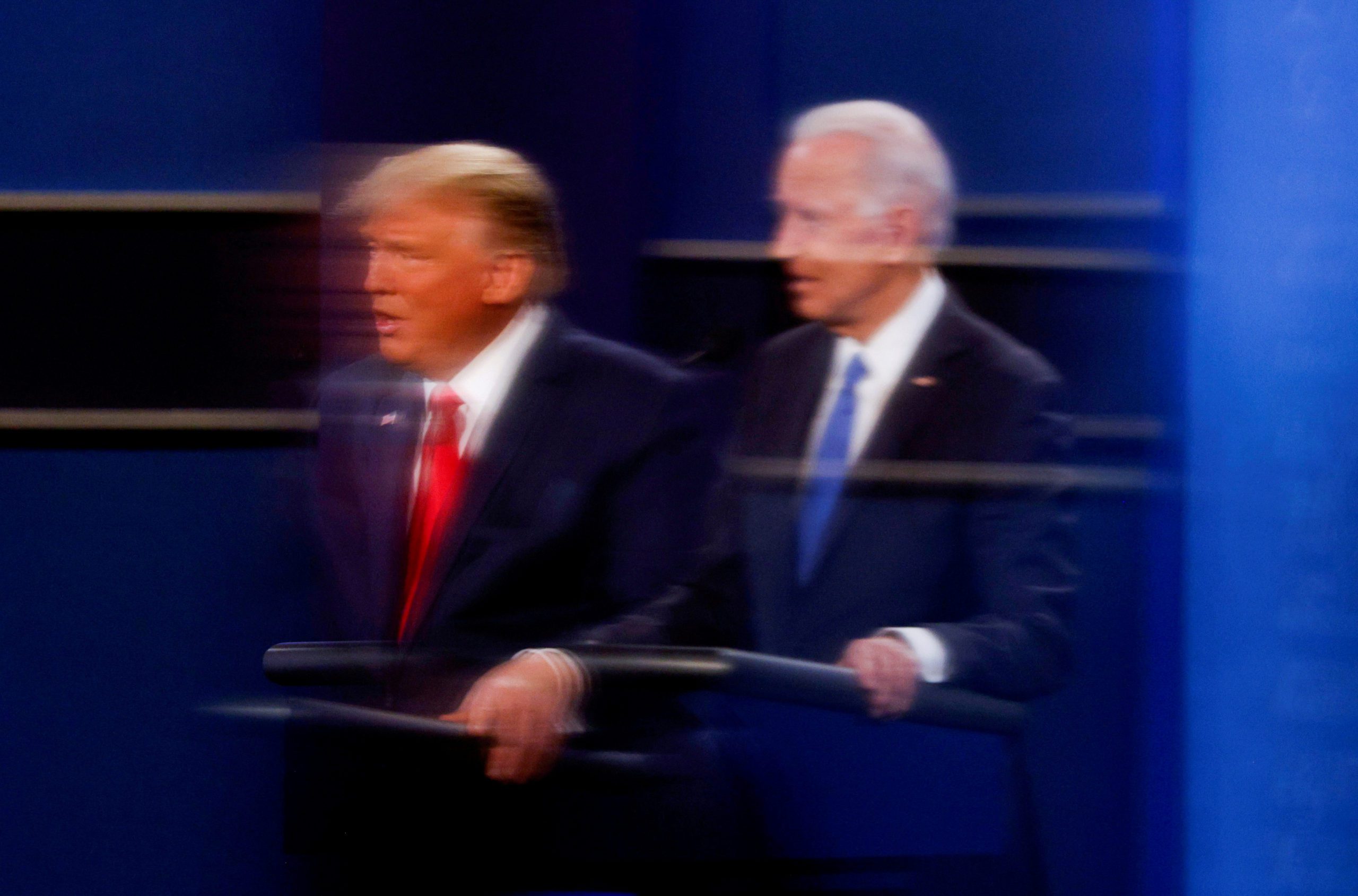 Trump has been threatening to do it for years, and now the RNC has withdrawn from the Commission on Presidential Debates while crying about fairness.

RNC Chair/Trump Puppet Ronna Romney McDaniel said in a statement that the commission is “biased and has refused to enact simple and commonsense reforms to help ensure fair debates including hosting debates before voting begins and selecting moderators who have never worked for candidates on the debate stage.”

The simple reforms that Republicans want were laid out by Trump in 2020.

The biggest thing that they want is Fox News and right-wing Trump supporters moderating presidential debates.

This is the Trump campaign’s list of reporters “to be considered as moderators” for the debates, per their latest statement asking for a fourth, earlier debate to be added to schedule. pic.twitter.com/b9w23fVKbm

Most of those on the list are very pro-Trump, and they work in conservative media.

The RNC doesn’t want their nominee taking any questions from an objective journalist.

The Commission on Presidential Debates is bipartisan. It is made up of both Republicans and Democrats. It is not biased or titled toward one party over the other.

Trump wants rigged debates. Republicans are making it clear that they will try to steal the 2024 election, and they want to make sure that their nominee will not be facing the voters or challenged in any way by neutral debates.