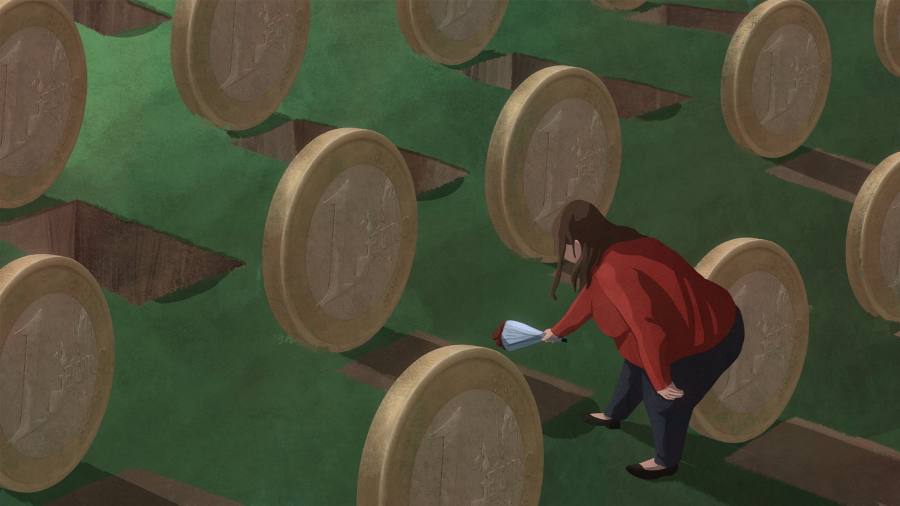 Does having money mean we make better decisions? Or does making better decisions mean that we make more money? In part, it depends on how you define “better”: when I had very little money, I ate largely meat-free meals and I drank hardly any alcohol. From a physician’s perspective, these are much better decisions than the ones I make now. But I think it’s fair to say that the decisions I make now are more authentic. Being comfortably off allows you to make the choices you really want to make rather than those you have to make as a result of a lack of funds or other constraints.

The question of whether or not the rich make better decisions is vital in the debate happening across much of the democratic world over assisted dying.

In Canada, where a fierce debate is raging over the looming expansion of the country’s medical assistance in dying laws (Maid) beyond end-of-life cases, critics fear that it will drive up the number of people seeking Maid because of the costs of not doing so. Krista Carr, the vice-president of disabilities charity Inclusion Canada, has argued that Maid expansion is a poor alternative to increased funding for social housing and mobility assistance, saying that people with disabilities “don’t actually want to die, they want to live. But they want to live a life on par with other people, which is entirely possible with proper support.”

The argument over Canada’s Maid expansion is part of a broader one about whether legislating for the right to die inevitably leads to less funding for more expensive health interventions, and increases the number of people seeking assisted dying — not in order to have a “good death”, but because they cannot afford to have a good life. Does the right to die end up an obligation for people on lower incomes?

What both supporters and opponents of euthanasia laws struggle with is the absence of meaningful points of comparison. Only a handful of national or state legislatures have passed assisted dying laws: a much smaller number have had them for a prolonged period of time. In addition, they are a politically and socially heterodox set of jurisdictions, ranging from Oregon, a politically liberal US state, through to Holland, a centrist EU member state, to Switzerland, where the centre-right usually dominates.

In addition, very few studies, even within countries, have been reliably replicated. Because the number of deaths by physician-assisted suicide is a comparatively small part of mortality even in countries with right-to-die laws, studies tend to face a great deal of inexplicable variation. We can’t, with any confidence, say that the limited lessons we can glean would even apply within the country in question, let alone offer broader insights about the impact of assisted dying laws in countries that don’t yet have them.

Nonetheless, it is better to start with some data than none at all. In Canada, where assisted dying has been legal since 2016, the evidence suggests that poorer patients have been more likely to request medical assistance in dying than wealthier ones but are no more likely to receive it. In the Netherlands, which has one of the broadest assisted dying laws, regions with higher levels of income are more likely to have higher rates of euthanasia. In Oregon, the “vulnerable”, be they the poor, those without health insurance or people with disabilities, are no more likely to exercise the right to die than anyone else, though Oregon, and the other US states that have followed its lead, has implemented more limited right-to-die legislation than in Canada or the Netherlands.

Of course, the mere presence of an income differential doesn’t necessarily prove that we are seeing people making constrained choices as a result of their lack of income. If you have experienced a prolonged period of ill health before a terminal diagnosis, or you have had long-run mental health difficulties, that will, inevitably, have consequences for how much you can earn.

But the limited evidence does suggest that decisions about end-of-life choices are at least partially shaped by income. One way to avoid that is for right-to-die laws to be strictly limited to terminal illness and genuine “end-of-life” situations, rather than broader “right to die” laws covering people across their lifetimes.

States with limited assisted dying laws can have some confidence that measures thus confined carry a smaller risk of people making choices due to a calculation about what they can afford rather than what they genuinely want. That’s the closest to a clear lesson for policymakers who want to make sure that the right to die means genuine freedom to choose.