The pro-sedition movement gears up for their annual conference. Who will show up? 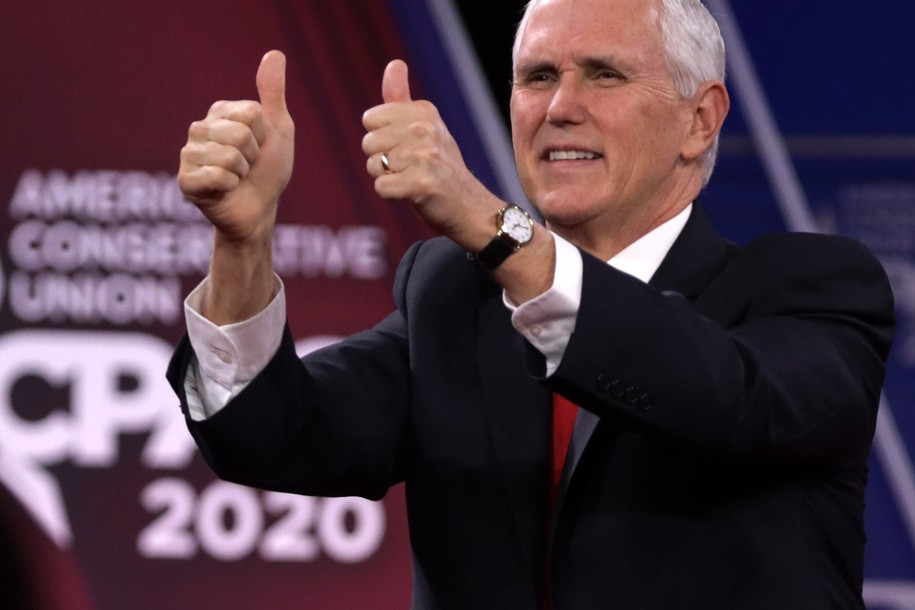 Politico has a rundown of the special challenges being faced by the far-right organizers this year, an effort that was rewarded, apparently, by a CPAC lawyer threatening to sue them for asking questions. From a practical standpoint, attempting to hold the event in Orlando, Florida, during a pandemic—in an attempt to escape the pandemic safety restrictions in their usual Washington, D.C.-adjacent spot—is going to be a clusterplop no matter what happens, another conservative superspreader event for a movement that prides itself on its ability to kill participants off with no trace of remorse. Politico reports that sponsors, in particular, are dubious about showing up to what’s sure to be a shrunken and depressed event.

But the biggest deal, and everybody knows it, is that attempting to navigate the waters of “conservatism’s” pro-Trump obsession only weeks after Dear Jackass inflamed a crowd into the attempted assassination of his vice president, the speaker of the House, and other political enemies is going to be fraught, and not in the normal sense of fraught but in the sense of “we are holding a conference for the most loyal advocates for overthrowing the United States government based on internet hoaxes we ourselves spread, and the odds we get through four days of this without one or more speakers throwing up genuine Nazi salutes are 50-50 at best.”

Will Donald Trump show up? It’s not clear, because nobody is quite sure when his golf-pouts will end. Will Mike Pence show up, in an attempt to make amends with a crowd that now considers him a traitor for not using his vice presidential powers to declare that, screw the electoral votes, Donald Trump won? It doesn’t seem likely. Those seen as disloyal to Trump’s coup won’t be welcome with the crowd that adopted Donald as savior and mascot and appears to believe, with all earnestness, that Uday, Qusay, or Ivanka will rise up to claim “conservatism’s” new heritage.

You’re going to have The My Pillow Guy and the collected nonsense of every reality-detached hoaxer in the movement all trying to rally each other to greater heights of nonsense, while insisting with absolute certainty that all the last nonsense was Actually done by antifa, or the Deep State, or “globalists.” Over the course of four years, the far right purged Republicanism of anyone not willing to promote the same paranoias once reserved for the Louie Gohmerts of the party. They can’t moderate, even after the coup, because there is nobody left who will dare suggest it.

If the conference comes off at all (and if too many sponsors and speakers pull out it may yet be abandoned so as to not provide video of the resulting empty halls), it’s going to be a post-coup monument to American fascism, propagandism, and the sincere desire to try it all again. And to the Matt Schlapps of the movement, that’s not a bug. It’s the whole point.