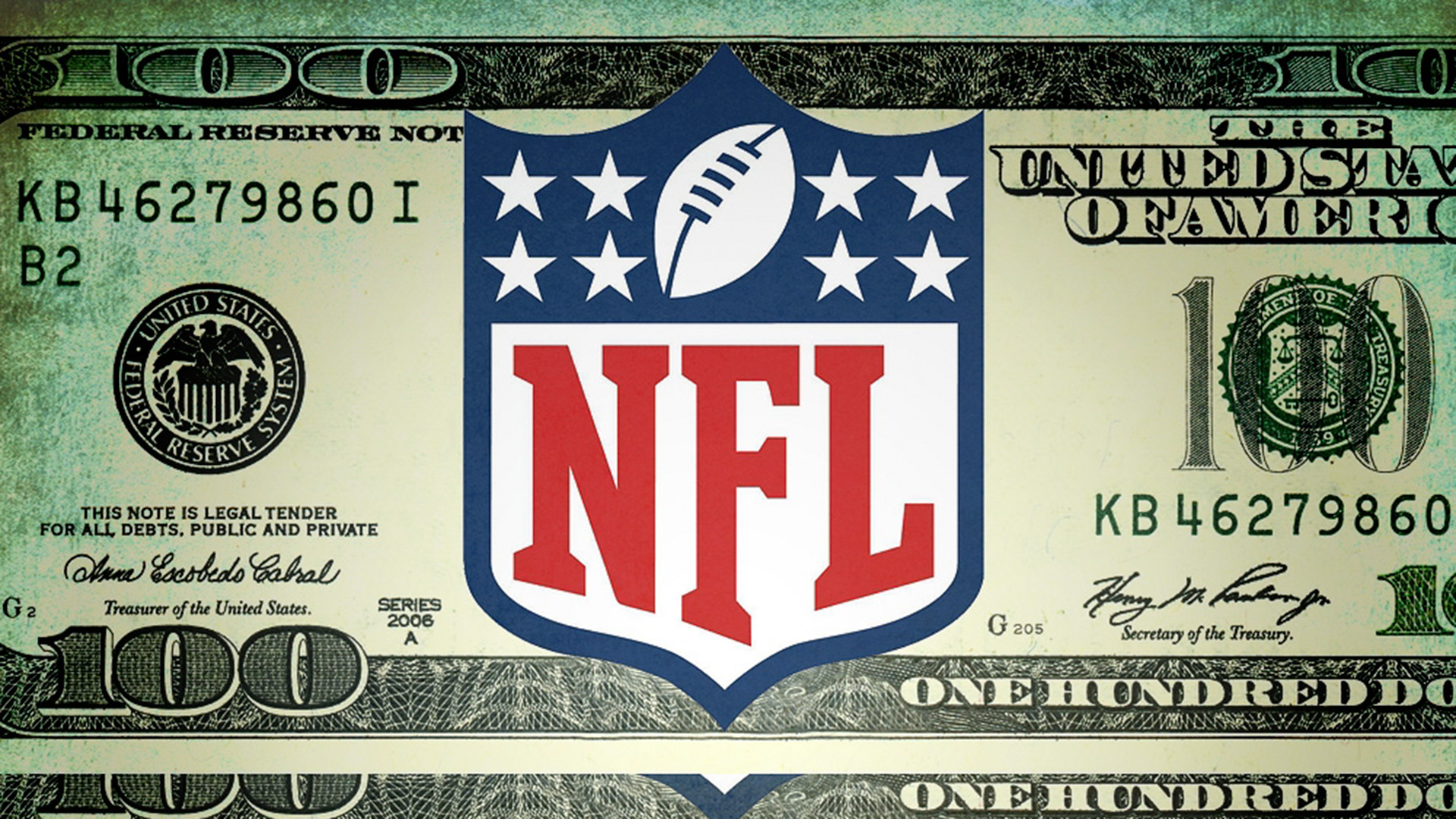 The list of the highest-paid quarterbacks in the NFL changes often, and some notable moves in the rankings are here again.

Now that Dak Prescott has joined Patrick Mahomes and Deshaun Watson in getting paid top dollar — with the Chiefs quarterback setting a new standard for professional sports contracts with his 10-year extension — the likes of Lamar Jackson and Josh Allen are soon hoping to be mention with them near the top of the highest-paid lists.

But ldentifying the highest-paid QBs in the NFL is an inexact science because there are multiple ways to arrange them. For example, Watson makes the most money in terms of average annual salary after Mahomes, but Prescott just got more fully guaranteed dollars attached to his contract at signing.

Prescott, who made $31.4 totally guaranteed while playing on the franchise tag in 2020, now slots right in between Mahomes and Watson with his new four-year, $160 million deal.

Two of the QBs on this list — the Nos. 1 and No. 2 overall picks in the 2016 NFL Draft — were traded in the 2021 offseason, Goff from the Rams and Wentz from the Eagles. Cousins got an extension last year while Tannehill got his new deal when re-signing in 2020.

Prescott shoots to the top of this list based on the team-friendly structure of his Cowboys contract. Ryan had a big number then and carries a big cap hit now. Watson also went for the shorter contract route like Prescott to be able to keep up with the market again in a few years, knowing he wasn’t set to get Mahomes-like security over a decade.

Wentz and Goff are joined here by that other moving QB in 2021, as Stafford was traded from the Lions. Rodgers’ and Wilson’s deals continue to stand up in this area.

Mahomes’ contract is nearly fully locked in for the 10 years. Prescott and Watson also make a great percentage of guaranteed money in relation to their four-year deals. The Rams and Eagles sunk some good money into their guys, but only the Eagles will get relief in relation as the Rams replaced Goff with Stafford.

Once Mahomes got his unique, unprecedented deal, there was no point for Watson or Prescott to follow suit and lock in for multiple years. While Watson now can be traded to a better situation, Prescott can restructure again sooner to help the Cowobys with the cap.

In relation to Prescott, Watson and Wilson, Ryan, Garoppolo, Stafford and Goff all look overpaid, while Rodgers looks like a bargain overall in relation. It’s also crazy how Tom Brady, fresh off winning his seventh ring, with his two-year, $50 million, all-guaranteed deal from the Buccaneers, doesn’t crack any of these lists now and won’t with an upcoming extension, either.

Tadd Haislop contributed to this article.