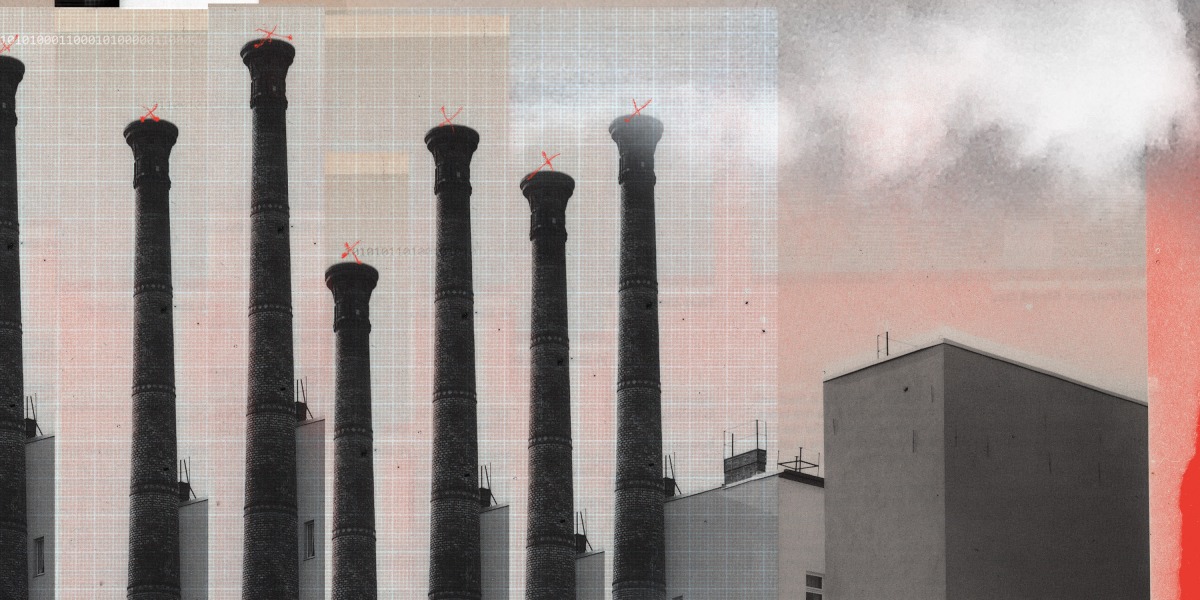 What’s the news?: Deep learning is behind machine learning’s most high-profile successes. But this incredible performance comes at a cost: training deep-learning models requires huge amounts of energy. Now, new research shows how scientists who use cloud platforms to train algorithms can dramatically reduce the energy they use, and therefore the emissions they create.

How can they do it?: Simple changes to cloud settings are the key. Researchers created a tool that measures the electricity usage of any machine-learning program that runs on Azure, Microsoft’s cloud service, during every phase of their project. They estimated emissions based on the zip codes of servers running 11 machine-learning models, finding that they can be significantly reduced if researchers adjusted settings to use servers in specific geographic locations and at certain times of day.

The bigger picture: Getting people to opt in to adjust their own settings is an uphill battle. Only 13% of Azure users running machine-learning programs have looked at the energy measurement tool since it debuted in October, so the next step will be convincing the rest of them. Read the full story.

We’re living in a pivotal decade. By 2030, global emissions must fall by half, mostly through massive deployment of existing technologies like wind turbines, solar panels, and electric vehicles. But emerging climate technologies must come to market during this decade too, even if they don’t make much of a dent in emissions right away.

Those on this year’s list of MIT Technology Review Innovators under 35 list are seizing the chance to decarbonize the economy and to make the clean energy transition affordable. Read more about their work and what’s needed to help them to succeed in this essay by Varun Sivaram, the senior director for clean energy and innovation for US special presidential envoy for climate John Kerry.

This essay is part of MIT Technology Review’s 2022 Innovators Under 35 package recognizing the most promising young people working in technology today. See the full list here.

I’ve combed the internet to find you today’s most fun/important/scary/fascinating stories about technology.

1 The leaked data of a billion Chinese people was online for over a year
It was sitting unnoticed in an unsecured database before a hacker offered to sell it. (CNN)

2 The Large Hadron Collider helped scientists find three new particles
The combinations have never been seen before. (Motherboard)
+ Don’t fall for these misconceptions about the Hadron Collider’s abilities. (Big Think)

3 How Wall Street emerged unscathed from the crypto massacre
It turns out that regulation is pretty handy after all. (NYT $)
+ And it’s coming for crypto, too. (Wired $)
+ The crypto crash could be a setback for web3. (FT $)
+ Venture capitalists burnt by the past decade of crazy growth are cautious. (Motherboard)
+ Black investors are suffering the most. (FT $)
+ It’s okay to opt out of the crypto revolution. (MIT Technology Review)

4 Europe has green-lit Big Tech regulation
However, it will take a while until new laws come into force. (Axios)
+ The UK’s Online Safety Bill has been tweaked to prioritize child abuse material detection. (The Guardian)
+ The Supreme Court’s EPA ruling last week doesn’t bode well for regulation in the US. (Protocol)

7 Humans aren’t supposed to hibernate
But a handful of cases suggest entering a torpor-like state may be possible. (CNET)

8 Everything’s a vibe these days
Which suggests it could be time for a vibe shift—away from vibes themselves. (The Atlantic $)

9 Sports in space is coming 🪐
No gravity? No problem. (WSJ $)
+ Can constant acceleration be used to produce artificial gravity in space? (MIT Technology Review)

10 The existential sadness of robots
Maybe it’s time to stop projecting our own emotions onto them. (The Guardian)
+ How we feel about robots that feel. (MIT Technology Review)
+ That said, they make pretty good surgeons. (Spectrum IEEE)