The football brotherhood must rally around gay players 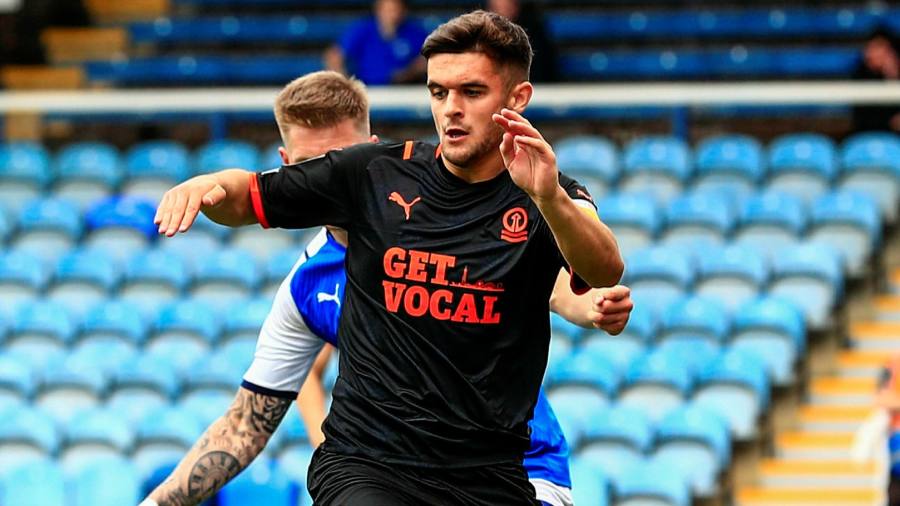 It has been a pivotal week for homosexuality in football. Jake Daniels, a prolific striker for Blackpool FC, became England’s first openly gay male professional footballer in 32 years. While Justin Fashanu, the previous such player, was faced with hostility that accelerated the decline of his career, Daniels’ announcement was welcomed by many prominent voices throughout the game: most notably Liverpool manager Jürgen Klopp, who stated that “I don’t know him but I’m really proud of him . . . I’m really happy for him.”

Elsewhere, there was a reminder of why gay male players have long chosen to stay silent about their sexuality. In France Idrissa Gueye, who plays for Paris Saint-Germain and the Senegal national team, refused to wear a shirt with anti-homophobia colours on the grounds of his faith. His position was supported on Twitter by a popular hashtag, “We are all Idrissa”, and by Macky Sall, the President of Senegal. “His religious convictions must be respected”, wrote Sall. Yet while the opposition of religion to sexuality can be strong, it is also overstated. There are many in football — including Klopp himself, a committed Christian — who see no contradiction between their deep religious faith and their support of Daniels in being who he truly is.

While there has generally been acceptance of homosexuality in women’s football, the men’s game is significantly less advanced, since to be gay is to clash with the concept of what constitutes traditional masculinity. Although attitudes in the game have shifted considerably since Fashanu’s day, the dressing room and fan cultures in men’s football too often seem less accepting than wider society. That clash often has violent consequences. This was highlighted recently in Senegal, where a man was badly beaten by a crowd chanting homophobic slurs.

Gueye’s stance is applauded by some as courageous, yet he is merely representing the views of many of those who hold powerful financial sway over the world’s most popular game. After all, male homosexuality is illegal in Qatar, the country that owns Gueye’s employer, and which will host this year’s World Cup. It is also illegal in Abu Dhabi, the country that owns last season’s Premier League champions Manchester City. If this week is to be framed as a duel of courage, then Daniels has taken an exponentially greater risk than Gueye. Not every corner of the sport will be as supportive as the one that Daniels has found at Blackpool.

Men’s football is ultimately about brotherhood: the sense that whoever your teammates are, wherever they are from, you accept and embrace them. This is the brotherhood that Daniels’ teammates displayed when they welcomed him as a gay man. It is no different from the brotherhood — that bond beyond friendship — which drove Gueye and his Senegal teammates to win their first ever African Cup of Nations this year.

Gueye is clearly a generous individual. Earlier this month he arranged a $2mn fundraiser for children suffering from cancer and the HIV/AIDS epidemic, a virus that has disproportionately affected gay people. It is also obvious from his charitable work that he understands the need to support young people who find themselves feeling vulnerable. Should Senegal one day have their own Jake Daniels, an outstanding young male footballer who is also gay, then it is to be hoped that Gueye would show him that same generosity of spirit.

When it comes to dealing with gay male players in sport, it is one thing to refuse to wear a rainbow-coloured shirt: the shirt is, in the end, an abstract campaign with which you may feel no emotional connection. It is another thing entirely to reject a fellow teammate who you respect and care for, to turn away someone who anxiously approaches you looking for support. That rejection is surely the opposite of what the brotherhood of men’s football is truly about.