The Dr. Seuss flap has been a money volcano for the Seuss estate and publishers. Thanks, Fox News! 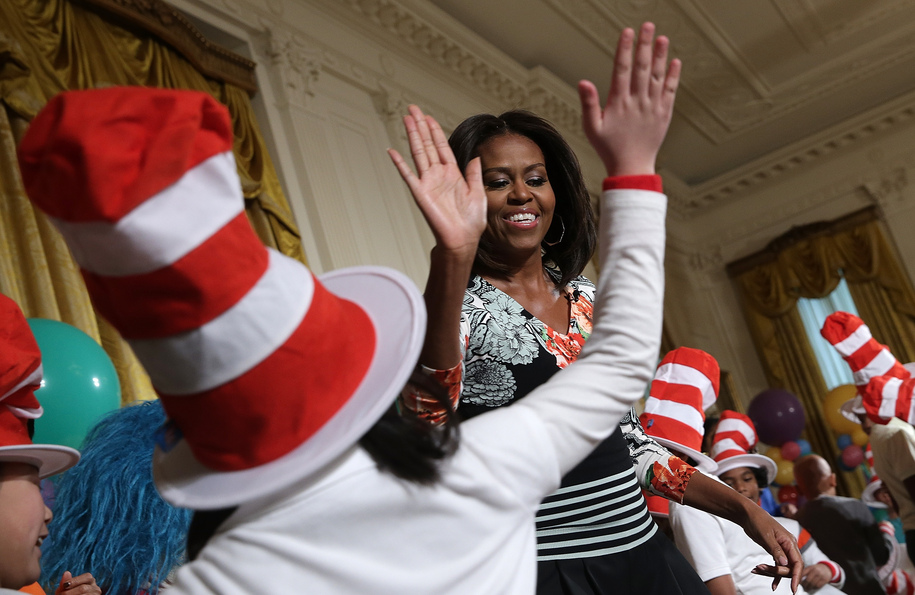 It’s a money volcano, and one that the publishers and estate almost certainly expected when they first announced the decision. If there is one lesson that can easily be taken from American culture wars, it is that there are few ways to make a quick mountain of cash quite as reliable as starting a culture war. In announcing that the six books would be dropped, at least for now, Dr. Seuss Enterprises started a run on Seuss books that quickly resulted in a quadrupling of sales, with nearly every spot on the Amazon top 20 bestseller list going to a Dr. Seuss book.

And no, we’re not talking about the actual books being dropped from sale! People were instead buying up the famous classics like The Cat in the Hat, because everybody wants those books. There aren’t nearly as many people clamoring for The Cat’s Quizzer, and if you aren’t at least five decades old you may have never even seen a copy of McElligot’s Pool.

You can take from this whatever lesson you want to take, because there are no universal truths anymore and everybody is free to now just decide that reality is whatever their own personal belief system most desires it to be. Amongst the interpretations here are:

• Because propagandizing nitwits of the fascist right seized upon the low-key announcement of a few dropped books to instead report that DR. SEUSS IS BEING CANCELLED OH MY GOD THE CAT IN THE HAT IS BEING KILLED AS WE SPEAK GOODBYE GREEN EGGS CHILDREN WILL NEVER AGAIN KNOW THE PSYCHEDELIC WONDERS OF TAINTED FOOD, a bunch of panicked Fox News watchers started throwing money at Amazon because they actually believed the ranting tubers on their television screens.

• It was all a set up from the get-go, a clever backroom deal between the Seuss family and far-right conspirators to create a panic and pocket everybody’s cash. This is vanishingly unlikely, but only because Mike Huckabee would have been in on it and somehow fouled the whole thing up by now. The conservative right exists to siphon money from suckers, but the usual plan is to offer pills that do nothing, protein powders that do less, or enormous buckets of post-apocalypse survival food of indeterminate origin. It’s difficult to imagine anyone on that team wanting to partner up to provide children with non-Reagan-centered reading material.

In any case, it all got very silly very fast, with the usual suspects jumping into the usual Maximum Outrage Positions and Ben Carson providing us with one last drenching of nightmare fuel before he wanders off into obscurity. But you don’t need to worry about Dr. Seuss’ family, his estate, or his publishers. They are coming out of the week with a lot more cash than they had going in.

And, if conservatives continue to insist that those particular six books were actually the most beloved of them all, the estate can edit out the offensive parts (it’s been done before, and will be done again) and release new editions, upon which the far-right will again be outraged, because the racist bits were the only part of the books they were interested in, and buy them by the thousands for some good old fashioned book-burnings. I’m telling you, this thing is a cash cow. It’s gonna get milked.