The Day Before Studio Wants Fans To Work For Almost Nothing 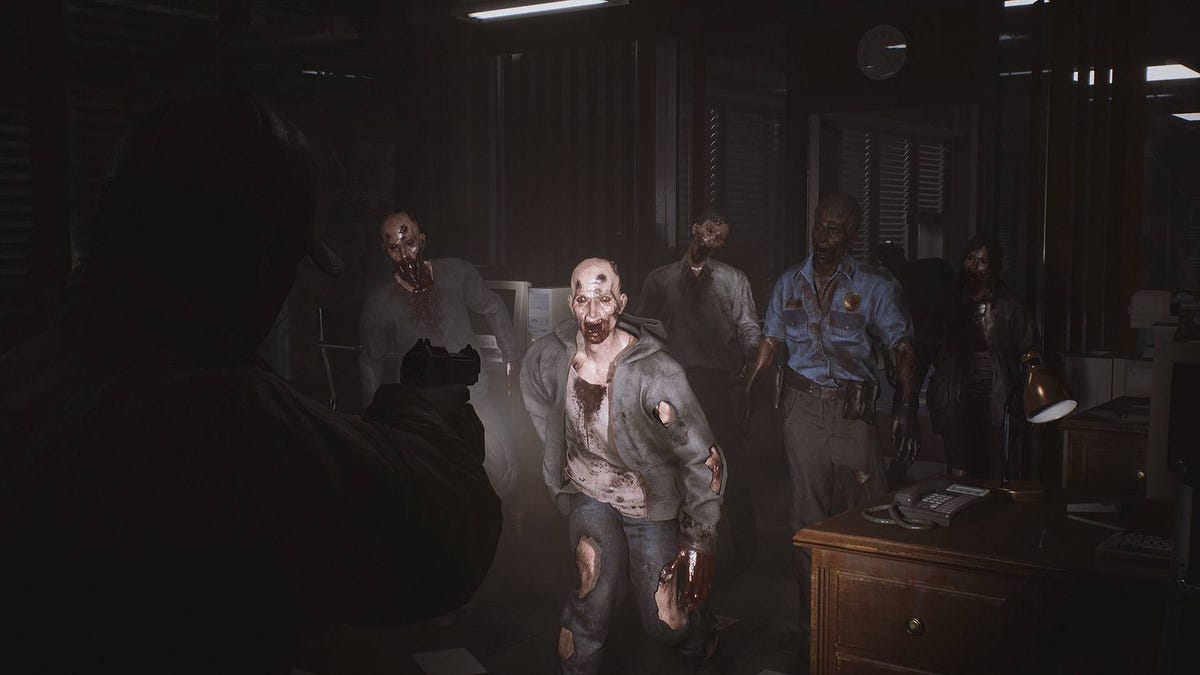 The Day Before is currently the most wishlisted game on Steam, but it’s attracting attention for a very different reason. The studio currently uses “volunteers” who are paid with “participation certificates” and free codes, which are, you know, great for paying rent.

“Fntastic’s culture is based on the idea of volunteering,” says the studio’s official website. “This means that every Fntastic member is a volunteer.” However, some developers are more volunteer than others. Full time volunteers are paid a salary, while part-time volunteers who work on translation and community moderating are paid in participation certificates and game codes. However, the studio also encouraged these unpaid workers to “offer unique skills to improve our projects or create new special features.”

The studio explained to Well Played that the unpaid aspect “does not relate to code writing or development itself… just things like localization and moderation.” Apparently, those jobs aren’t considered to be a part of game development at Fntastic, even though they very much are at AAA studios. It’s also a little worrying that they’re willing to use unpaid part-timers to contribute features for an open world MMO, a type of game that is famously simple and easy to make. No, not really.

So what’s the rationale behind not paying people to work on one of the most highly anticipated PC games out there? According to its YouTube video, “Being a volunteer means that you willingly take part in working for a common cause…Volunteering means that in every action you take, you bring a certain pleasantness.” Kotaku reached out to ask if Fntastic had negative experiences with traditional employees, but did not receive a response by the time of publication.

The Day Before is a zombie survival MMO that utilizes realistic environments during combat and co-op features. On May 5, IGN reported that The Day Before would be delayed to March 1, 2023 to accommodate for its shift to Unreal Engine 5.