The Covid Effect: Most Colleges Will Keep Test-Optional Policies for Good 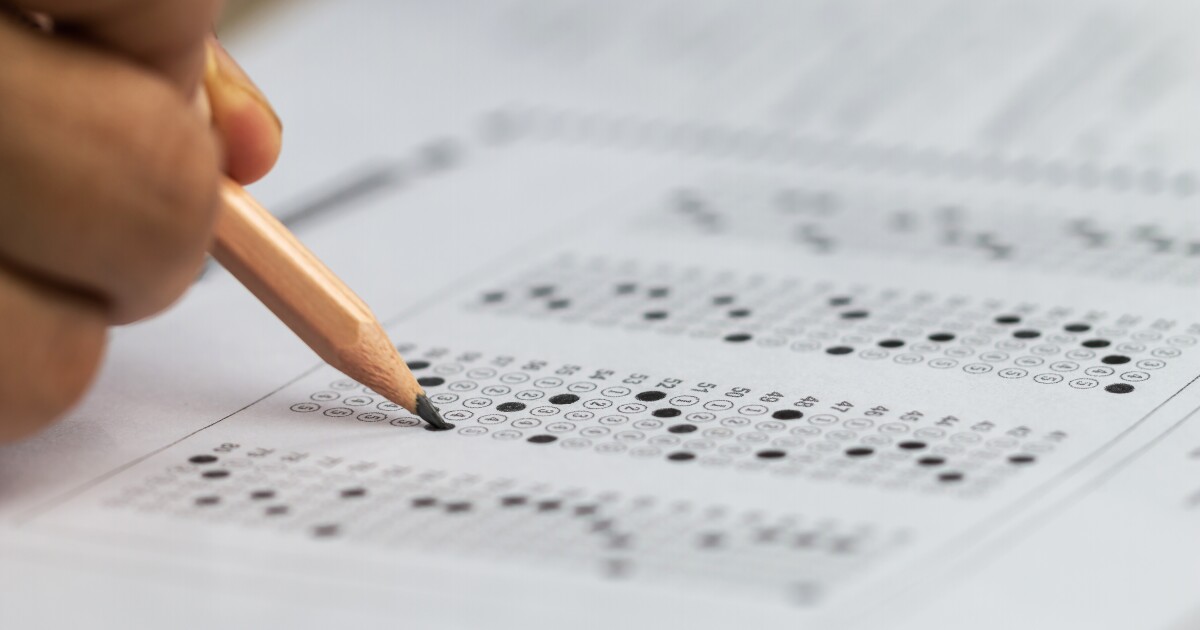 Most colleges that temporarily suspended their ACT and SAT requirements during the pandemic do not plan to reinstate them. But a mass movement to adopt test-blind policies — in which colleges remove scores from evaluations of all applicants — is unlikely in the near future.

Those are two key takeaways from a new report commissioned by ACT Inc., which owns the ACT exam. The findings — based on survey responses from 207 enrollment officials at a mix of public and private institutions — provide a snapshot of how Covid-19 turned the testing realm upside down, forcing colleges to adapt their policies and practices for the 2020-21 admissions cycle. Yet, as the report makes clear, many colleges rely on ACT and SAT scores for many purposes that go well beyond evaluations of applicants. That complicates predictions about the role of testing in higher education a few years down the road.

More than two-thirds of officials at colleges with Covid-driven test-optional policies said “scores are too useful to abandon altogether.”

Not long ago, Hampshire College, in Massachusetts, was the only test-blind college in the land. Last year, several institutions — including the California Institute of Technology — announced temporary test-blind policies. But how many colleges might go that route permanently?

It’s hard to say right now. The survey asked respondents the following question: “In the next 3-5 years, how likely is your institution to move to a test-blind admissions policy?” Enrollment leaders were asked to answer on a scale of 1 (“Not at all likely”) to 7 (“Extremely likely”).

When enrollment leaders from colleges that adopted test-optional policies last year were asked to rate the difficulty of adjusting various parts of their processes, 51 percent said merit-scholarship calculations were “highly or extremely difficult” during this cycle, compared with 32 percent who said the same about making admissions decisions, and 29 percent said that recruiting students was a major challenge as a result of not having test scores for all applicants.

The survey asked enrollment officials about the greatest challenges facing their institutions. The top two answers, cited by nearly two-thirds of respondents: “sourcing,” or finding, prospective students and getting accepted students to enroll.

Even during a time of upheaval and major changes in testing policies, some things haven’t changed at all.