‘The comeback is better than the setback’: What’s next for Castlewood? 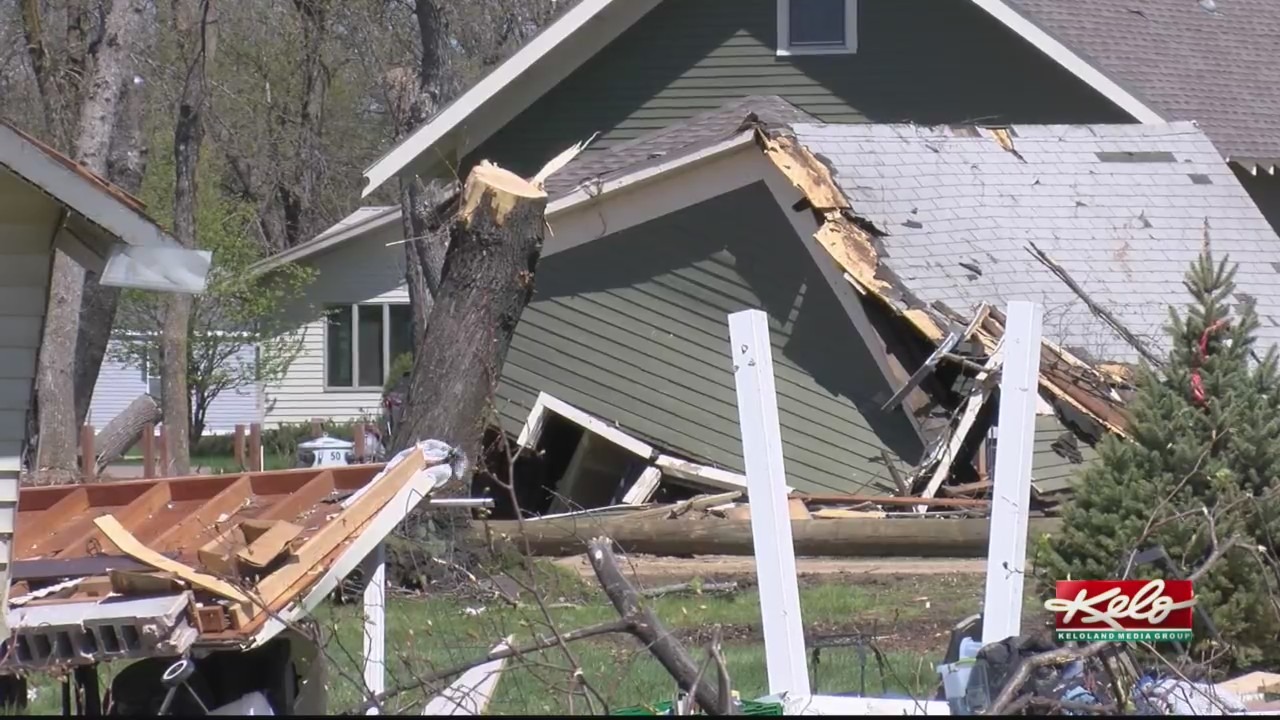 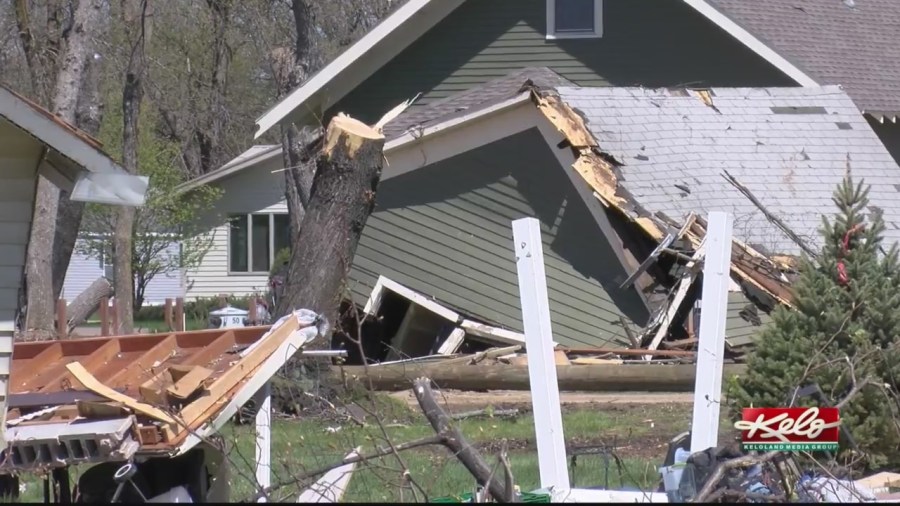 CASTLEWOOD, S.D. (KELO) — The community of Castlewood, South Dakota has been clearing debris after a tornado ripped through the town Thursday evening. According to the National Weather Service, the tornado’s wind peaked at about 120 mph.

Ryder Mac and his family are just one on the block who have been cleaning up debris. Their home was one of the lucky ones left standing after the tornado went through the area.

“Besides the broken windows and materialistic damage, I mean that doesn’t matter, the house is still livable and we’re okay,” Mac said.

Others cannot say the same. Several homes had their roof ripped off, and some were destroyed.

“There’s about approximately 16 to 20 houses that had damage, There are several that will have to be torn down that we know of. The rest of them are being assessed by the homeowners and insurance companies,” said Brian Ries, Mayor of Castlewood.


Residents adding up the damage in Castlewood

Castlewood School was severely damaged and will be closed while repairs take place.

“I was supposed to graduate from the school here in a week and to see that the school is pretty damaged and… pretty gone for the most part is pretty hard to see,” Mac said.

“We are going to do two days next week at churches in town, we’ll take them there just to have that closure for the school year where the kids can get together and see each other and know that everyone is okay,” Ries said.

Those two days will be this coming Wednesday and Thursday. Surrounding communities have helped with the clean-up. Mac and Ries each talked about the strength of the community.

“The community as a whole is coming together, reuniting, just remembering this day-this week and the effects that happened, it’ll definitely strengthen us together,” Mac said.

“You’ll hear around town the comeback is better than the setback. We’re prepared to clean up and get back to a new normal, it’ll be different but we’re strong here,” Ries said.

The mayor says there were no deaths from the storm, only minor injuries. A relief fund has been created to help in rebuilding. Donations can be made at any First PREMIER Bank Location to Castlewood Relief account, via Venmo@CastlewoodRelief and by mail to Castlewood Community Foundation, PO Box 263, Castlewood, SD 57223.