The Boys Season 4: Everything We Know So Far 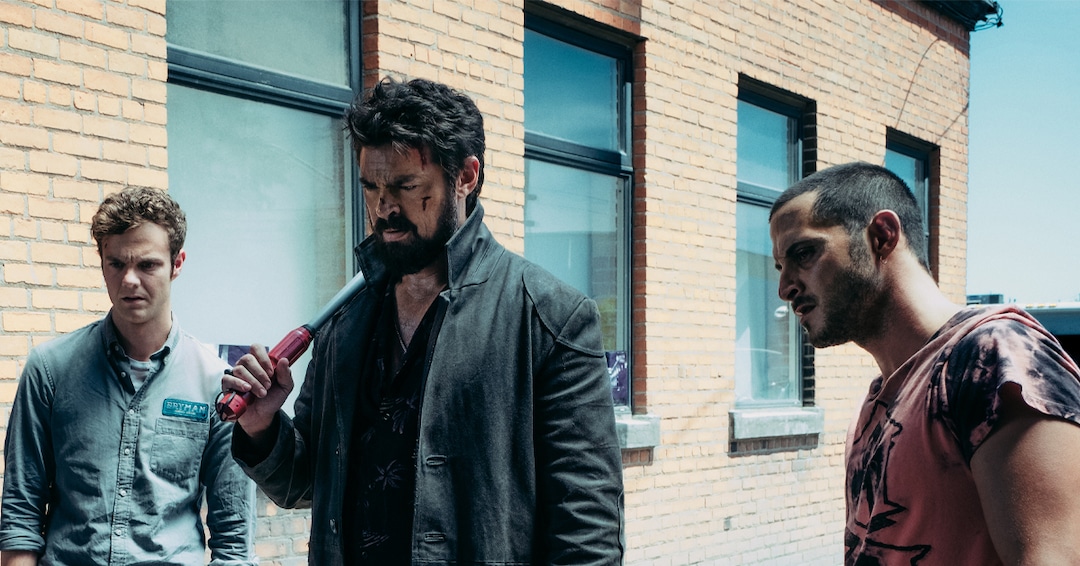 Fans, you may want to binge-watch the 1980s sitcom My Two Dads before The Boys returns for its fourth season. Warning: Spoilers ahead!

The Amazon Prime Video series’ season three finale kicked off the next phase of the ongoing war between Billy Butcher (Karl Urban) and Homelander (Antony Starr), thanks to Ryan (Cameron Crovetti), the son of Homelander and Butcher’s late wife Becca (Shantel VanSanten). Despite Butcher trying to protect the boy from his biological father all season, Ryan ended the July 8 episode choosing to fly off with Homelander. Gulp.

As if that wasn’t concerning enough, Homelander then went to a rally, where he introduced his son to the public. And when one of Homelander’s critics threw something at Ryan, the supe impulsively killed the man with his laser eyes…much to the rest of the crowd’s delight.

The final scene was a slow smile creeping across Ryan’s face as he watched the adoring audience cheer on his father, a moment that give our goosebumps chills. So what did the young supes’ look mean?