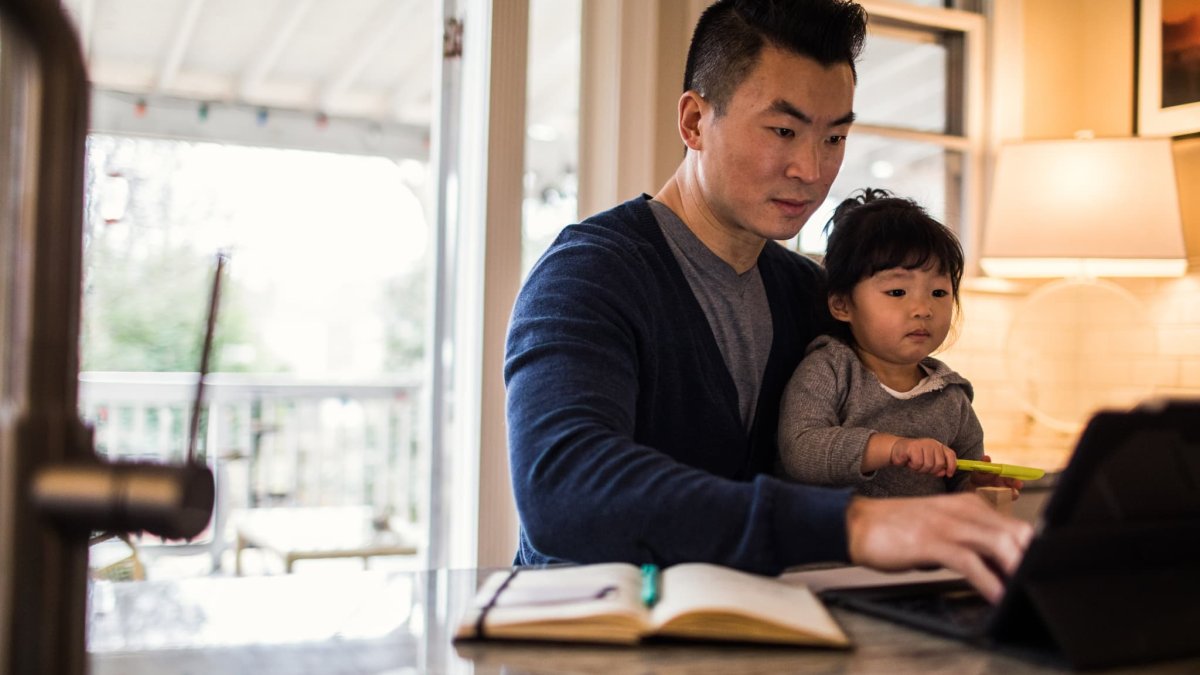 Warnings about a looming recession have reached a fever pitch. Inflation continues to soar, causing chaos in the stock market, and companies are starting to prepare for the worst with layoffs, hiring freezes and, in some extreme cases, rescinding job offers.

The sudden shift in labor market dynamics — after months of strong job prospects and rising wages for employees — has left many working Americans scratching their heads.

“Job prospects are going to get much worse” in the next few months, Laurence Ball, an economics professor at Johns Hopkins University, tells CNBC Make It. “The question is: ‘How much worse?'”

If you’re thinking of changing roles soon, you should know that while no job is completely recession-proof, certain industries tend to fare worse than others during a downturn.

During the Great Recession, which lasted from 2007 to 2009, the construction and manufacturing sectors experienced sizable dips in employment, according to data from the Bureau of Labor Statistics.

That’s because during an economic downturn, people usually limit their discretionary spending and delay big purchases, including cars and new homes, says Karen Dynan, an economics professor at Harvard University and former chief economist at the U.S. Treasury. She predicts that these industries will see similar patterns if a recession were to occur soon.

However, Ball and Dynan say the most so-called “recession-proof” industries to work in include health care, government and computers and information technology, which can all offer strong job security during economic downturns.

The common thread between these industries, Ball explains, is that they are less sensitive to changes in interest rates, and people depend on these services “whether the economy is booming or in a recession.”

Education is another stable sector in hard times, he adds, even as schools struggle to hire and retain staff in the wake of the Covid-19 pandemic. Ball expects that there will be increased demand for staff at colleges and universities throughout the U.S. if a recession hits, as more people will look to higher education ” as a way to gain new skills and improve their job prospects.”

“People are more apt to go to college if the job market is bad,” he says. “And if you’re graduating from college, and the job market still looks bleak, graduate school becomes much more attractive.”

Whether you’re seeking a new job or not, Dynan stresses the importance of honing your professional skills so you can be a more competitive, valuable worker. Check out which skills appear most often in the job postings you’re interested in and start practicing them, or ask your boss if your company offers any professional development courses or webinars.

“There’s not a lot you can do above and beyond your normal job responsibilities,” she says. “But learning what skills employers are looking for, and being able to perform those skills well, is your best insurance.”

Do these 3 things to stand out in a new job and impress your boss, IBM’s top HR exec says

Jim Cramer: Make this smart investment in times of inflation and ‘economic chaos’

Sign up now: Get smarter about your money and career with our weekly newsletter