TF2 Players Say The Game Is Now Impossible Thanks To Bots 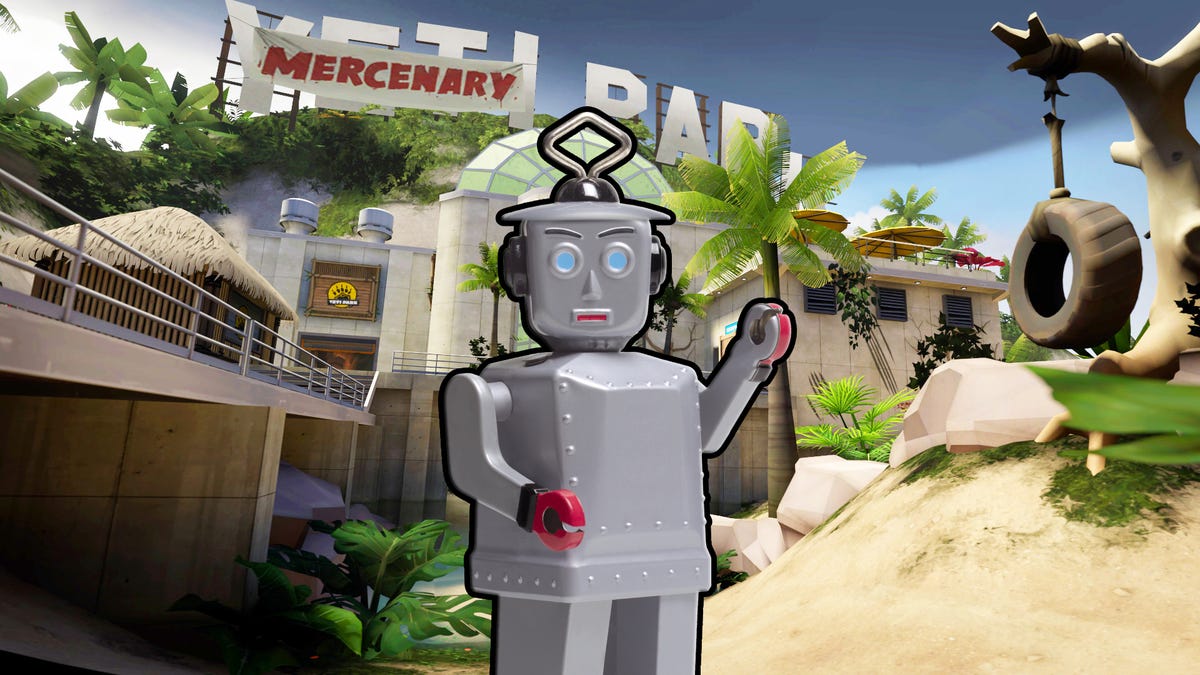 There is a very large group of people who want you to know that multiplayer FPS Team Fortress 2, the 2007 game from Half-Life creators Valve, has a bot problem. A “rampant bot problem” we’re told, in hundreds upon hundreds of identically worded emails sent to Kotaku and every other gaming site. They want Valve’s notoriously ephemeral attention and are pushing hard to get it.

The issue is that bots, AI-controlled software playing the game, are dominating the maps, making the game impossible for normal, human players to enjoy. Bots can snipe regular players with one-hundred-percent accuracy, playing with reflexes beyond mortal man. And this, says a large segment of the TF2 community, is ruining the game for everyone.

It’s worth noting that Team Fortress 2 is 15 years old. And it’s something of an anomaly in this industry that the game’s even still online, let alone still supported by its original creators. It’s testament to the multiplayer shooter that it remains a popular and active game in 2022, and it’s perhaps somewhat more forgivable for its developers to have taken their eyes off the ball when it comes to significant issues. Heck, Valve made the game free in 2011, with only cosmetic items to pay for. There’s a lot of room for the argument that Valve supported this game for three times longer than most would expect for an online FPS, and maybe now it’s had its day. But of course that doesn’t wash with those who still see the game as their hobby or community.

I note, after writing the above, that IGN reported on the same issues (and also started with almost the same opening as me, which is really annoying since they did it first) and said they experienced the exact problems mentioned. I, however, after just jumping into a random match, did not.

Well, at least I don’t think I did. I am so outstandingly terrible at online shooters (yet weirdly good at offline ones) that I die almost straight away all the time anyway. But as I played, I wasn’t aware of any of the other players being especially prescient or over-capable. Perhaps I got lucky.

While various conspiracy theories exist for how this problem began, including one based on the source code leak from 2020, the result for many is that they just can’t play the game on Valve’s official servers. This leaves other options, like playing on community servers, but that solution closes a door to open an awful lot of windows–community servers are just as vulnerable to bots (although possibly better moderated against them), but they also allow mods and unofficial maps and all the extra complications this adds.

So what can a TF2 player do next? Well, one popular suggestion from the game’s subreddit is to mimic the low-key protest that took place outside of Valve’s Seattle headquarters in 2012, when a couple of Canadian fans set up camp to demand news on the never-to-exist Half-Life 3. Valve being Valve responded in the oddest way possible: The company’s founder, Gabe Newell, went down to meet them, had a nice chat, and sent them pizza and soda before giving them a tour of the studio. So should TF2 players try to get attention in a similar way? A definite no, according to former Valve honcho Chet Faliszek.

“Do not do this,” the Left 4 Dead writer said on Twitter. “Do not harass employees, voice actors, etc.” He went on to suggest keen Team Fortress 2 players instead form their own communities, host their own games, and enjoy the many mods still appearing for the game. “The wave zombie game in TF2 MvM is amazing,” Faliszek added.

Someone in the replies challenged this, demanding to know why an “obviously humorous fan campaign” should be a problem ten years later.

“People showing up at your workplace gets less and less funny every year…” succinctly replied Faliszek.

There is no question that Valve is infuriating as a company when it comes to communication. A fan can send in a single email asking a question and find themselves flown out to the studio to have it answered while entire communities can beg for just a snippet of information and go ignored forever. We’ve reached out for comment regarding this story, asking if there are plans for dealing with this bot issue, and will update upon reply.

In the meantime, if nothing else, people can stop emailing us about this now. And, hopefully, with enough eyes on the story, Valve might feel some obligation to respond in any way at all. Don’t hold your breath. But at the same time, look back on 15 years with a truly fantastic game, that’s been free to play for the majority of its incredibly long life.