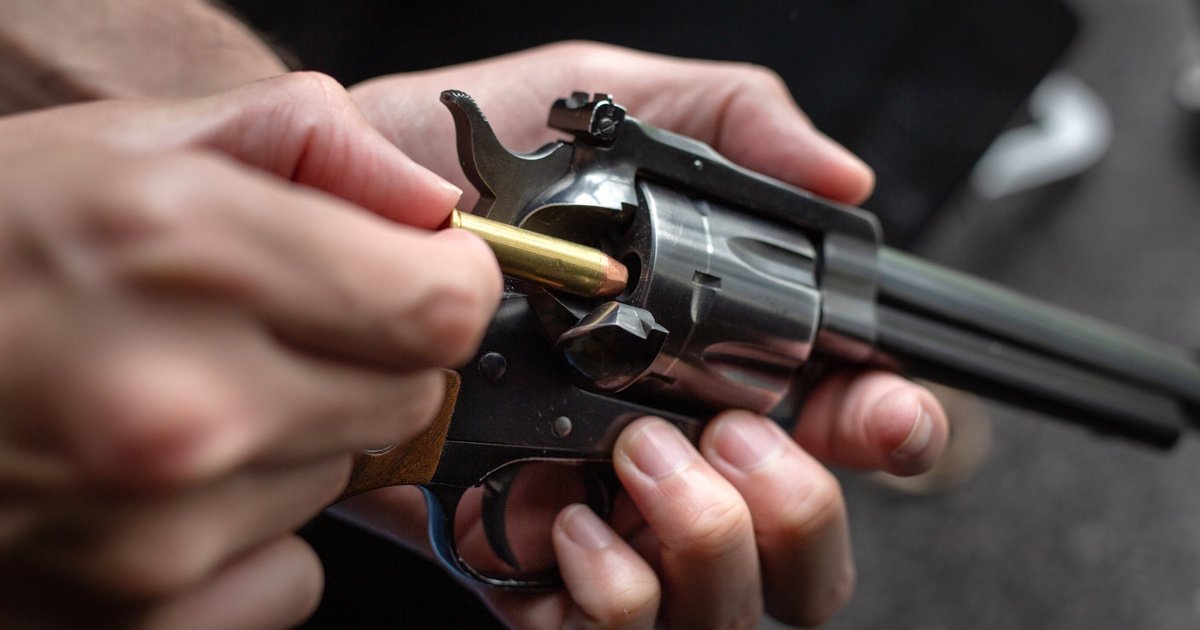 Texas is gearing up to fight a judge’s ruling that the state can’t ban adults under 21 from carrying handguns, a surprising move that’s drawing anger from some gun rights groups.

Last week, Attorney General Ken Paxton’s office filed a notice of an appeal of the ruling on behalf of the Texas Department of Public Safety. It came almost a month after U.S. District Judge Mark Pittman, who was appointed to the bench by former President Donald Trump, issued the original ruling on Aug. 25, writing that the Second Amendment protects all adults’ right to bear arms without an age limit. The suit was brought on by two plaintiffs within the 18-20 age range and the Firearms Policy Coalition Inc. against Texas, which has a law on the books setting the legal age at which people can carry handguns at 21.

The notice, which includes Paxton’s name on the filing, did not say the ground on which it would base its appeal. Paxton’s office did not respond to a request for comment. A spokesperson for DPS said the agency does not comment on pending legal cases.

But in prior filings in the case, the state has argued that the law does not violate the Second Amendment as it is consistent with Texas’ “longstanding tradition” of restricting access to guns based on age.

The law has been on the books for years, but in tossing it Pittman cited a recent Supreme Court ruling that found that Americans have a right to carry guns outside their homes to defend themselves. Since then, another federal judge in Texas told the state that it can’t ban people under felony indictment from buying guns. It’s unclear whether Texas will appeal that ruling.

Andi Turner, the legislative director for the Texas State Rifle Association, agreed with Pittman’s ruling in the wake of the Supreme Court’s Bruen decision this summer, in which it ruled that people have a constitutional right to carry handguns for self-defense.

“The Founding Fathers never intended to put an age on what was an adult,” she said. “I see this as a victory for the Constitution.”

“I fully can understand DPS appealing this from their perspective,” but “from a Constitutional perspective, I believe the opinion Judge Pittman issued is correct,” Turner added.

TSRA isn’t the only gun rights group reacting to the notice of appeal.

“Once again, government officials in the state of Texas are proven to be anti-gun stooges,” said Dudley Brown, the president of the National Association for Gun Rights, in a news release.

“Deep down, DPS knows that their appeal is unconstitutional and immoral, and we are confident that the U.S. Fifth Circuit Court will tell them to take a hike,” Brown added.

Pittman’s ruling came as Democrats and some families of victims of the Uvalde school shooting have been advocating to raise the age at which people could buy rifles in Texas from 18 to 21. The gunman in that case purchased the AR-15-style rifle he used in the shooting soon after his 18th birthday.

In August, Gov. Greg Abbott cited the ruling when he said it would be unconstitutional to raise the minimum age to buy assault-style rifles from 18 to 21.

Abbott’s office did not respond to a request for comment.