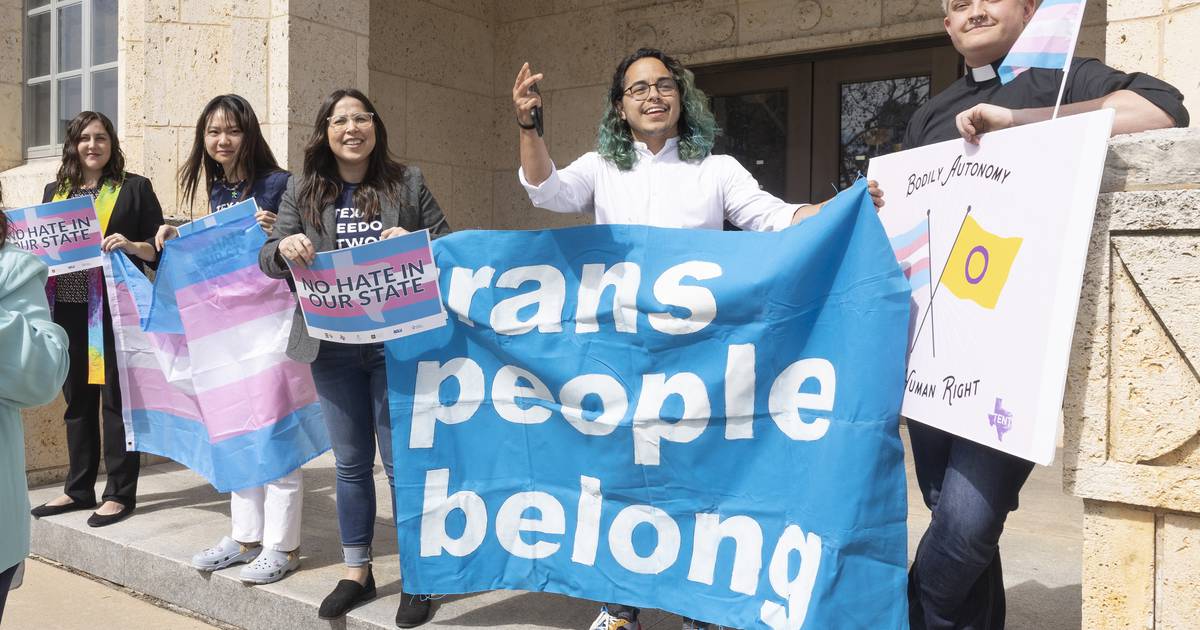 On Thursday, the Texas Department of Family and Protective Services (DFPS) said that the agency would investigate all allegations of abuse — just days after the Texas Supreme Court struck down a statewide injunction stopping state officials from investigating families of transgender youth for child abuse.

“DFPS treats all reports of abuse, neglect, and exploitation seriously and will continue to investigate each to the full extent of the law,” the statement read, according to The Dallas Morning News.

Even though the agency didn’t explicitly mention investigations into families of transgender youth, its statement implied that those will now continue, following last week’s ruling.

The department declined to provide any details, the Houston Chronicle reported.

The directive directly contradicts guidance released by the U.S. Department of Health and Human Services, which states “that gender-affirming care improves the mental health and overall well-being of gender-diverse children and adolescents” — an assessment supported by major medical associations in the U.S., including the American Medical Association, American Psychological Association, and the American Academy of Pediatrics.

In March, the American Civil Liberties Union, ACLU of Texas, and Lambda Legal sued the state on behalf of the parents of a transgender child and a doctor who treats trans youth.

On Friday, the state’s highest court overturned an injunction by a lower court that had halted the investigations, while maintaining the order in place for the family named in the lawsuit.

The ruling also raised some questions on why the DFPS had opened the abuse investigations in the first place, noting that neither Paxton nor Abbott had the power to direct the agency to investigate the provision of health care for trans youth — a decision seen by the civil rights groups behind the lawsuit as “a win for our clients and the rule of law.”

“The Texas Supreme Court made clear that the attorney general and governor do not have the authority to order DFPS to take any action against families that support their children by providing them with the highest standards of medical care,” the groups said in a joint statement shared with the Daily News.