Texas to increase checkpoints for trucks after migrant smuggling deaths 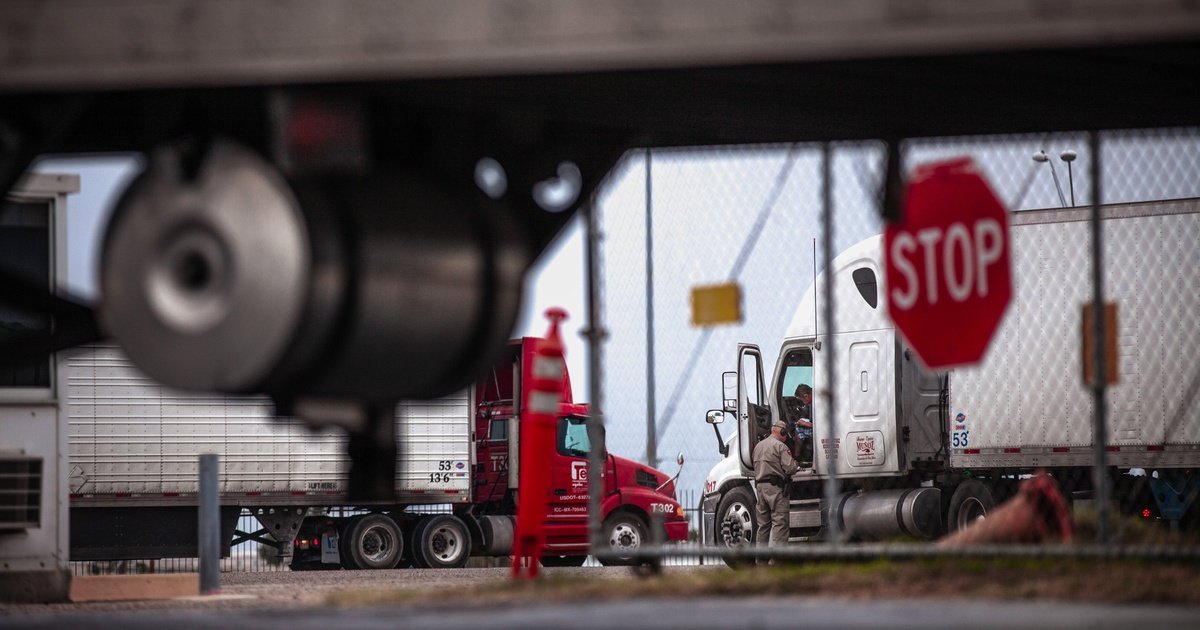 Gov. Greg Abbott announced Wednesday that Texas will add new checkpoints for trucks entering the state from Mexico after after over 50 migrants died in connection with an abandoned tractor-trailer found in San Antonio.

The Department of Public Safety “will create and implement a checkpoint strategy beginning immediately where they will begin targeting trucks like the one that was used where these people perished,” Abbott said during a news conference in Eagle Pass.

Additional details were unclear. Abbott declined to say where the additional checkpoints will be, saying the state wanted to “surprise the cartels and smugglers.”

It was also unclear how different the new checkpoints would be from the expanded commercial vehicle inspections that Abbott ordered in April, snarling trade for days along the border. He eventually ended that policy as Mexican governors made commitments to better secure their side of the border.

An Abbott spokesperson referred a request for comment to DPS, which did not immediately respond.

The San Antonio truck was discovered Monday evening on San Antonio’s Southwest Side. A Mexican official says there were 67 inside the trailer and 53 are dead.