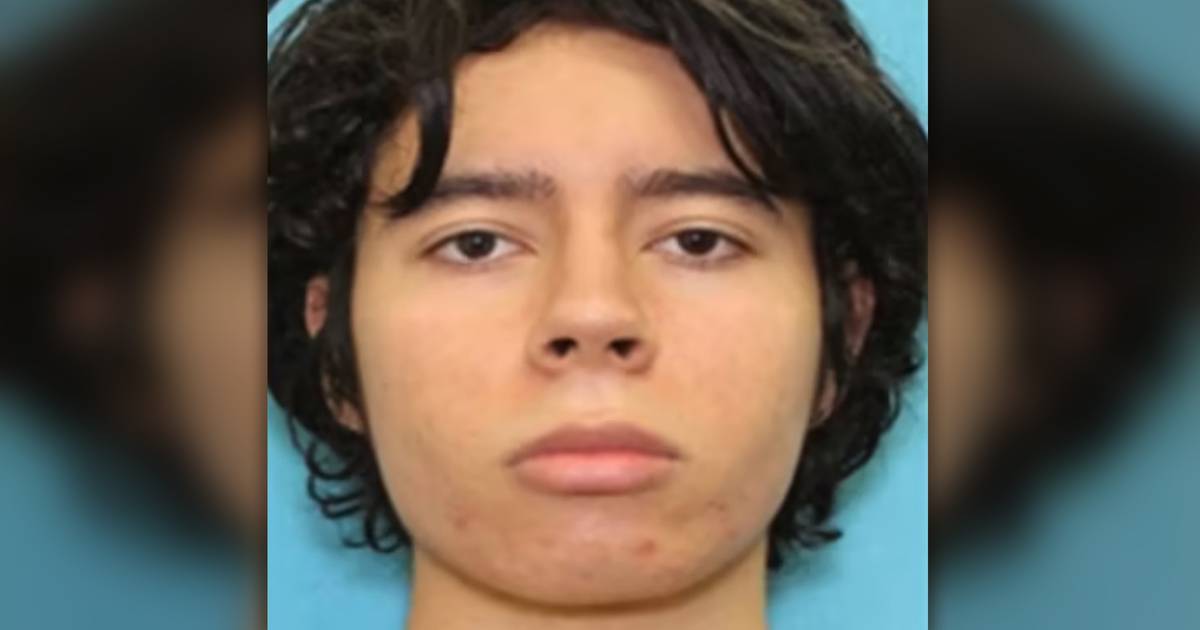 The gunman who fatally shot at least 18 children and one teacher at a Texas elementary school was identified Tuesday afternoon as Salvador Ramos.

Texas Gov. Greg Abbott announced Ramos as the shooter during an emergency announcement.

Ramos, 18, was the person pulling the trigger at Robb Elementary School in Uvalde, according to Abbott. The governor said Ramos was a resident of the 15,000-person town about 80 miles west of San Antonio.

Law enforcement sources told Abbott that Ramos shot his grandmother before traveling to the school and unleashing terror.

Cops responding to the scene shot and killed Ramos during a gunfight, Abbott said. Two of the officers suffered minor injuries.

Local police have not yet named Ramos as the shooter and have provided few details about the horrifying scene. No authorities have publicly speculated on a possible motive for the massacre.