Texas reports its first case of monkeypox in Dallas County 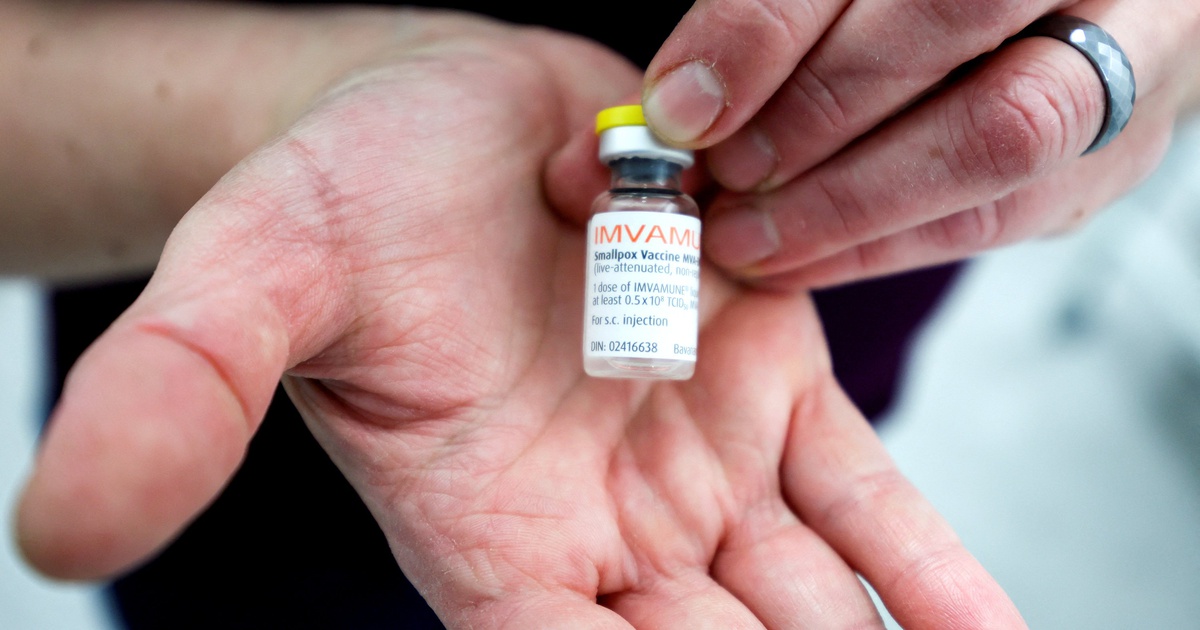 Texas health officials said Tuesday they have identified the first case of monkeypox in the state but noted the illness does not currently present a risk to the general public.

The case was identified in a Dallas County resident who recently traveled internationally, according to the Texas Department of State Health Services. The department is working with Dallas County Health and Human Services and the U.S. Centers for Disease Control and Prevention to investigate the case.

Health officials said they have also identified a “few” people who may have been exposed to the virus in Dallas. Those people are monitoring themselves for symptoms of infection, officials said.

In May, several cases of monkeypox were reported in countries that don’t regularly report the disease. This is not typical of past patterns of monkeypox, according to the World Health Organization. The organization is working with all affected countries, including the U.S., to investigate the outbreak and provide guidance on how to stop the spread and care for those infected.

The risk of this outbreak becoming widespread is low, according to WHO. Monkeypox is not typically considered to be very contagious because it requires close physical contact with someone who is infectious in order to spread.

With the Texas case reported Tuesday, about 35 cases have now been identified across 14 states and Washington, D.C., this year, according to the CDC. About 1,000 cases have been reported across 29 countries in 2022, with most cases in the United Kingdom, Spain and Portugal, according to CDC data.

Monkeypox is a viral zoonotic disease, meaning that it can spread from animals to humans and between humans, according to the World Health Organization. Symptoms of the disease usually include a fever, intense headache, muscle aches, back pain, low energy, swollen lymph nodes and a skin rash or lesions.

Monkeypox is usually found in West and Central Africa, where the animals that may carry the virus typically live.