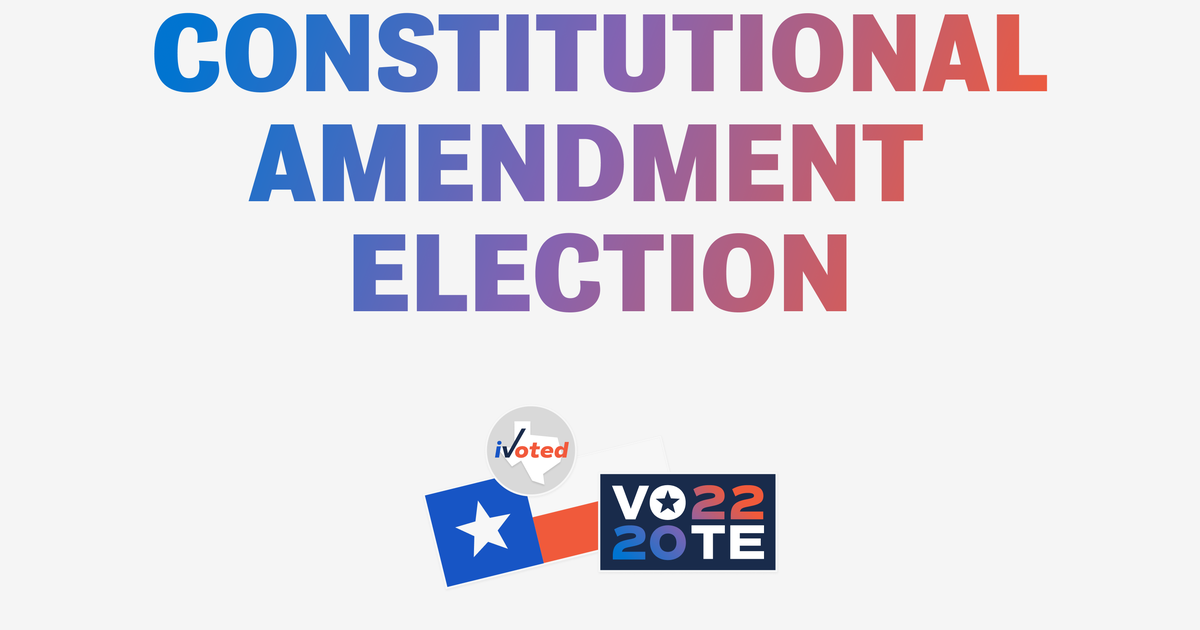 Proposition 1 would cost the state more than $744 million from 2024 to 2026, according to a fiscal note from the Legislative Budget Board.

Proposition 2 would cost the state almost $1.6 billion from 2023 to 2026, according to a fiscal note. The state would also see less revenue from recapture payments.

When state lawmakers passed Proposition 2 in the fall, Bettencourt outlined a plan to use $4.4 billion in surplus funds to pay for initial costs, but plans to cover future funding were unclear.

“The state is sitting on a large amount of money because it didn’t spend everything that was available to it,” said Dick Lavine, a senior fiscal analyst for Every Texan, a liberal-leaning think tank. “So immediately it will be able to cover the cost. But over the long term, no, they did not increase state revenue in order to cover the loss of local school property tax revenue.”

Bettencourt told The Texas Tribune he believes the state can cover the costs with strong economic growth and revenue from sources such as the state’s sales tax. (Texas doesn’t have a state income tax.)

“There’s nothing I see that would indicate that we don’t have the money for this in really both the near- and long-term future,” he said.

Texas House and Senate leaders set aside $12 billion in surplus revenue and $3 billion in federal stimulus funds to pay for tax relief during the 2023 legislative session, despite a federal ban on the use of stimulus funds for tax breaks. Texas and other states have contested the ban in court as unconstitutional.

James Quintero, a policy director for the Texas Public Policy Foundation, a conservative think tank, said the foundation would like to eventually see most school district property taxes eliminated. The group thinks local governments should tighten spending, the state should spend more on education and the state should also increase the number of goods to which sales taxes are applied.

“We want to see the state shoulder the entire burden of funding public education while also making sure that those monies are being used in a judicious manner,” he said.

Other experts have said state leaders need to create a new source of revenue or to reduce spending on public education for Texans to see “meaningful” property tax reductions.

Disclosure: Every Texan and Texas Public Policy Foundation have been financial supporters of The Texas Tribune, a nonprofit, nonpartisan news organization that is funded in part by donations from members, foundations and corporate sponsors. Financial supporters play no role in the Tribune’s journalism. Find a complete list of them here.