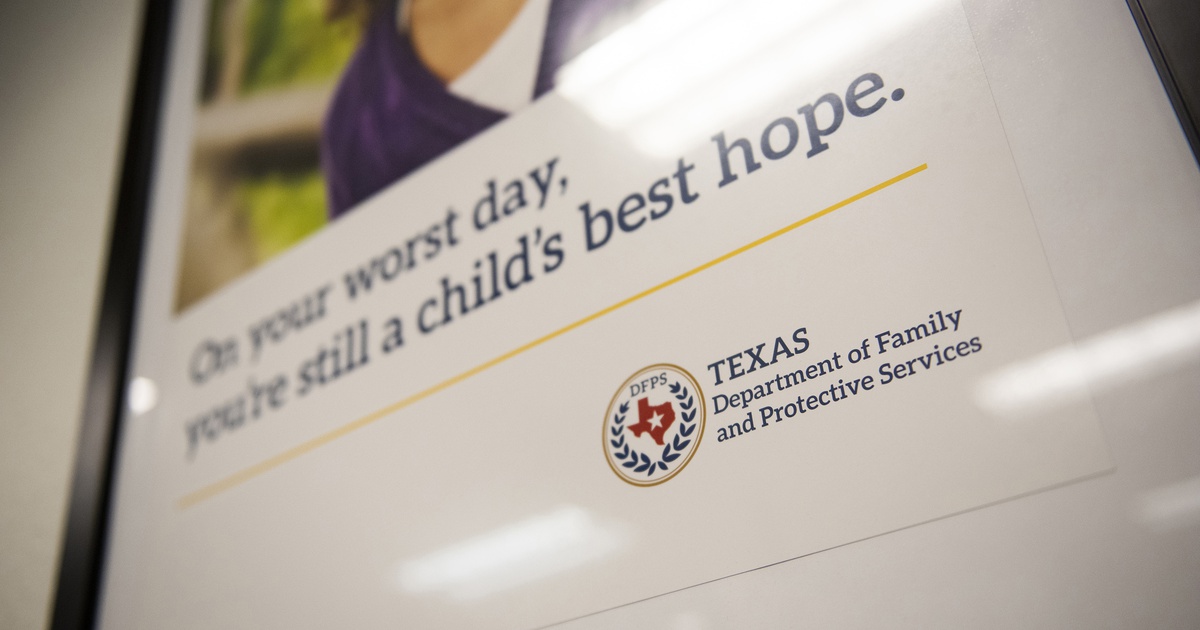 U.S. District Judge Janis Jack said Monday she plans to levy “substantial fines” against Texas for failing to comply with her orders to fix its troubled foster care system.

Jack said she’d announce at a later time a contempt hearing with a jury to consider sanctions. The state has already been sanctioned twice for violating the judge’s orders.

“I’m looking at substantial fines for contempt enough that you need to know you’re entitled to a jury trial,” Jack said. “I think the public would like to know in a jury trial about these goings-on.”

Jack said she was looking to sanction Texas in particular over the high rate of children who are sexually victimized or revictimized in foster care and the state’s failure in several areas, including its inability to properly punish or shut down unsafe child care placement facilities; to report incidents in which a child is made unsafe; and to obtain approval before placing children in facilities on “heightened monitoring,” a probationary status that requires the state to more closely scrutinize a facility’s operations and put it on an improvement plan.

Jack expressed renewed frustration with Texas’ lack of compliance with fixes she has ordered as part of an 11-year lawsuit against the state’s foster care system.

“Those are just a few things I’m looking at for contempt but this has gone on far enough, long enough, without any remedial action by me. And every time I meet with you all, especially DFPS, it’s: ‘We’re looking at that, we recognize there’s a problem, it’s going to change,’” she said. “Now, we’re going to look into fines and apparently, from what I’ve read, Texas has significant money to pay fines.”

In 2019, Jack fined Texas $50,000 a day and threatened to impose greater fines but ultimately ended them after three days.

Jack said the Texas Department of Family and Protective Services is failing to properly curb unsafe practices in facilities because the agency has issued citations only to infractors and shies away from doling out stronger sanctions. State-licensed facilities are also failing to properly report instances of abuse or neglect to DFPS despite “horrible things happening in these facilities,” she said.

“Is that the dumbest thing you can ever imagine?” Jack said. “The child drowned in a pool in the middle of a party, and you didn’t find neglectful supervision?”

Jack also referenced the case of a boy who claimed he was abused in a facility where DFPS had placed him and ran away. According to the court monitors’ report, his caretakers located him at his school but couldn’t get him to return with them; after attempting to pick him up twice, they left him there. Hours later, the boy was struck by a vehicle after squatting on the road to allegedly tend to an injured dog, the court monitors’ report said.

He told a school law enforcement officer he didn’t want to return to the facility he was placed in because he got “beaten up.”

A quarter of children that DFPS identified as victims of sexual abuse were victimized or revictimized after entering foster care, according to court-appointed monitors who act as watchdogs over the system.

Throughout the hearing, Jack repeatedly expressed frustration because DFPS officials could not immediately provide her with case specifics when she requested them, leading her to ask if they had read the court monitor’s reports that were provided to them days ago. State officials said yes.

The judge referenced an incident in January at the Bastrop-based shelter The Refuge, where a staff member allegedly solicited and sold nude pictures of two girls in the facility’s care. The incident eventually led authorities to shut down the 50-acre ranch while they conduct an investigation.

The accused staff member was previously fired from a state juvenile facility for having inappropriate relationships with children in her care but was still hired at The Refuge. Shelter officials say they didn’t know about her past infractions; they never verified her employment at the juvenile facility.

Jack called on the state’s child welfare officials to come up with a system to prevent similar situations from arising and to figure out a way to obtain information from the Texas Juvenile Justice Department on caretakers who have been found responsible for abuse or neglect.

Ahead of the hearing, The Refuge filed two amicus briefs detailing their side of the story but Jack struck them from the record. During the hearing, she cut off The Refuge’s attorney from interjecting, saying that The Refuge is not a party in the 11-year case against the state.

The next regular court hearing in this case is scheduled for December.