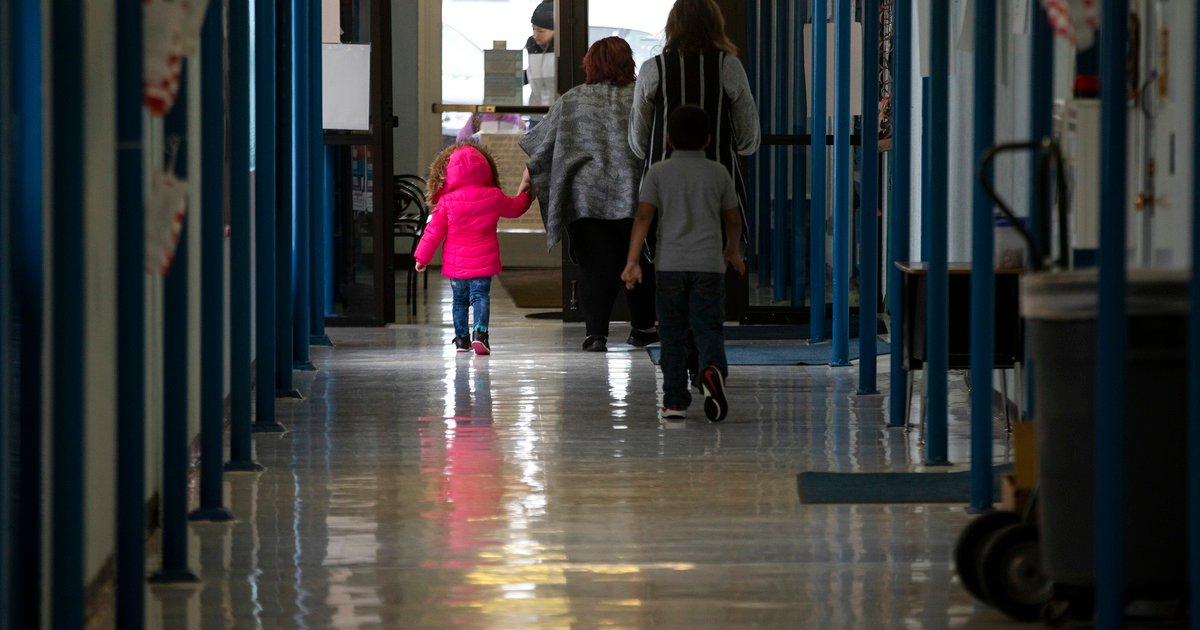 A group of Texas educators have proposed to the Texas State Board of Education that slavery should be taught as “involuntary relocation” during second grade social studies instruction.

The group of nine educators, including a professor at the University of Texas Rio Grande Valley, is one of many such groups advising the state education board to make curriculum change requests. This summer, the board will consider updates to social studies instruction a year after lawmakers passed a law to keep topics that make students “feel discomfort” out of Texas classrooms.

The SBOE found out about the suggested change in terms late during its June 15 meeting that lasted more than 12 hours. Board member Aicha Davis, a Democrat who represents Dallas and Fort Worth, brought up concerns to the board saying that it wasn’t a “fair representation” of the slave trade. The board, upon reading the language in the suggested curriculum, sent the working draft back for revision. “For K-2, carefully examine the language used to describe events, specifically the term “involuntary relocation.”

“I can’t say what their intention was, but that’s not going to be acceptable,” Davis told The Texas Tribune on Thursday.

Part of the proposed draft standards that were obtained by The Texas Tribune say that students should “compare journeys to America, including voluntary Irish immigration and involuntary relocation of African people during colonial times.”

Texas is in the middle of developing a new curriculum for social studies, a process that happens about every decade to update what children should be learning in Texas’ 8,866 public schools.

This process comes as the state’s public education system has become heavily politicized, from lawmakers passing legislation on how race and slavery should be taught in schools to conservative political action committees pouring huge amounts of money to put more conservatives on school boards that promise to get rid of curriculum and programs they deem are divisive and make white children feel bad.

Crafting these new standards are Texans themselves. The Texas Education Agency forms work groups that present their drafts on new curriculum to the state board and board members have the final say on whether to accept or reject them.

Some drafts of new curriculum standards are published on the agency’s website, but this was not, Davis said.