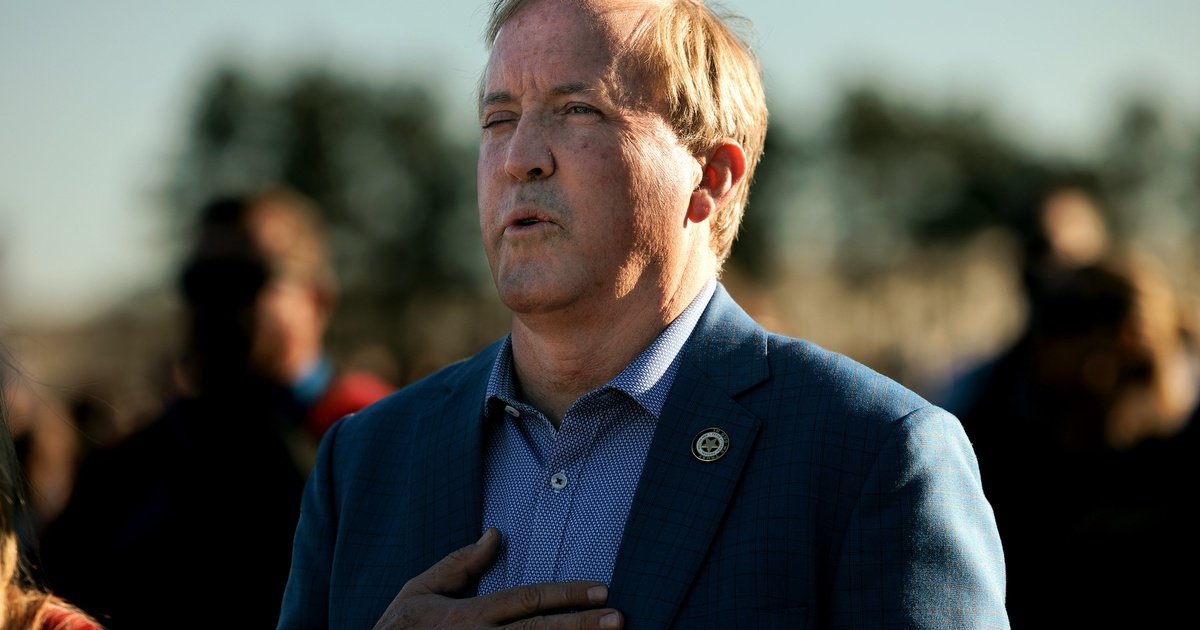 Paxton lost the ability in December when eight of the nine members on the all-GOP court struck down a law allowing Paxton’s office to go after election cases without the permission of local prosecutors. The court said the law violated the separation-of-powers clause in the Texas Constitution. Paxton, joined by the state’s top GOP leaders, including Gov. Greg Abbott and Lt. Gov. Dan Patrick, criticized the ruling earlier this year.

In the aftermath, Paxton filed a motion asking the state’s Court of Criminal Appeals to rehear the case, vacate its previous opinion and affirm an appellate court’s judgment, which was in his favor.

“I still agree with our original decision handed down in December, when we recognized that the specific powers given to the Attorney General by the Texas Constitution do not include the ability to initiate criminal proceedings—even in cases involving alleged violations of the Election Code,” Judge Scott Walker wrote in a concurring opinion Wednesday.

The court did not issue a majority opinion; two judges dissented.

After the decision, Paxton said in a tweet it was time for the Legislature to “right this wrong.”

“The CCA’s shameful decision means local DAs with radical liberal views have the sole power to prosecute election fraud in TX—which they will never do,” Paxton wrote. “The timing is no accident—this is devastating for the integrity of our upcoming elections.”

This is a developing story that will be updated.