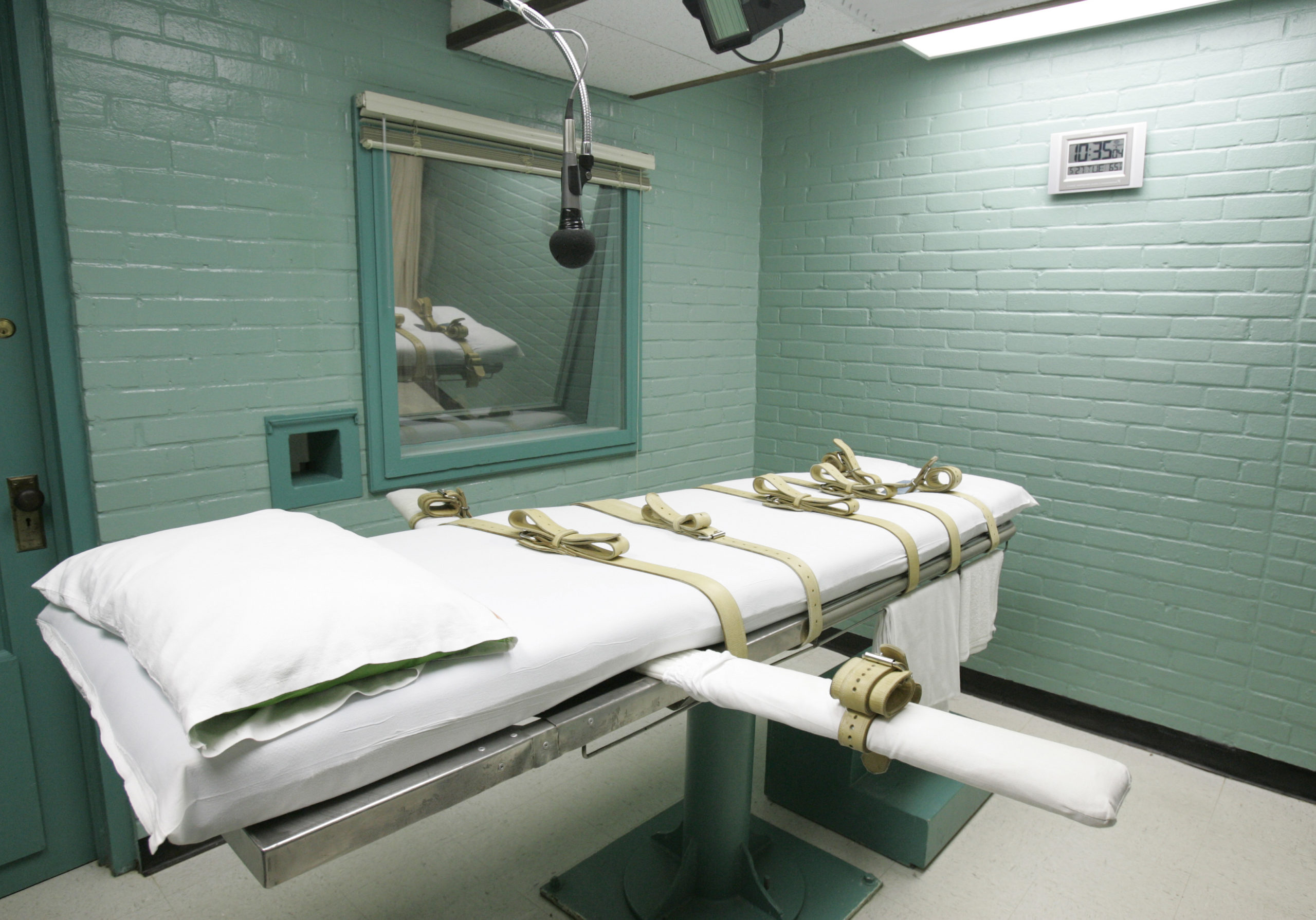 In a civilized Texas, the death penalty would be abolished. A vestige of slavery, the unjust consequences of capital punishment infect the legal system like cancerous tumors.

The vindictive, morally bankrupt decision to extinguish life in the name of “justice” will someday—I’m sure of it—be stripped from the state’s criminal code, taken from the hands of fallible mortals, where it never should have been.

Until then, Texas law provides elected district attorneys—the prosecutorial authority in the jurisdiction where a capital crime occurs—with the power and the discretion, acting on behalf of the people who elected them, to decide whether or not to seek the death penalty.

This time-tested pillar of state criminal procedure has, for centuries, provided elected district attorneys with the prosecutorial discretion to pursue, or, to forgo—in the name of the people—the death penalty for a particular defendant. On October 5th, when John Ramirez is scheduled to be executed, if in fact he’s executed, that will be the day Texas bloodlust usurps this beneficent feature of representative democracy—crashing it, and bringing it crumbling down.

And why? Because of an office mix-up, a miscommunication, a snafu—call it what you will, ultimately it was a mistake—a boneheaded bureaucratic blunder birthing the most immediate threat to John Ramirez’s right to exist.

Significantly, he continued: “The undersigned District Attorney for Nueces County has the firm belief that the death penalty is unethical and should not be imposed on Mr. Ramirez or any other person while the undersigned occupies the office in question.”

Cutting to the heart of it, Gonzalez told the judge, “The main issues in this motion, your honor, are that the only legitimate voice for the state of Texas would be my office.”

More mind-boggling than the district attorney’s office’s bungle—the admitted erroneous paper-filing catalyst that generated Ramirez’s execution date—is the contemptible and curmudgeonly conduct of several other elected officials in Texas’s blighted, way-too-resistant-to-change “justice” system. These repeat players are blocking Gonzalez’s humble, human, and I would submit honorable—albeit too late-and-ultimately unsuccessful—attempt to remedy his office’s execution date-inducing debacle. Gonzalez is doing exactly what the people of Nueces County elected him to do—by implementing progressive criminal justice reform policy he thinks is right.

“[The execution date] got set by mistake, and I did what I could to let the judge know where we stood,” Gonzalez told the Texas Tribune.

During a Facebook Live presentation in April, Gonzalez said that although he agrees with the use of deadly force in self-defense, “I don’t think that the government should have that power to put people to death.”

Gonzalez’s principled, reform-minded decision to try and spare Ramirez, is a decision the electorate of Nueces County entrusted him to make. That even more dramatically and profoundly, Gonzalez chose Ramirez’s case to announce that the Nueces County D.A.’s office will not be used to seek the death penalty again—least not while Gonzalez remains D.A.—is, again, a principled criminal justice policy decision the voters of Nueces County entrusted Gonzalez to make. It’s a decision that shows standards of decency in this country can, and in fact do, evolve, even in Texas.

Earlier this year Ramirez “won” one of his appeals—in the Supreme Court of the United States—objecting to Texas’s refusal to allow his pastor to pray over him, and to lay hands on him, as he’s being executed.

To you the people of Texas, I’m urging a way you, too, can “win”—in this otherwise hellish and unwinnable situation for all involved—but, in a bigger, more meaningful way, in your heart and in your conscience: pray and appeal yourself, too, beginning now, before it’s too late, and not just to a higher power. You must appeal to any public official in the state with power. Tell them they need to immediately stop John Ramirez’s execution in keeping with the will of the people of Nueces County—as expressed by its duly elected district attorney.