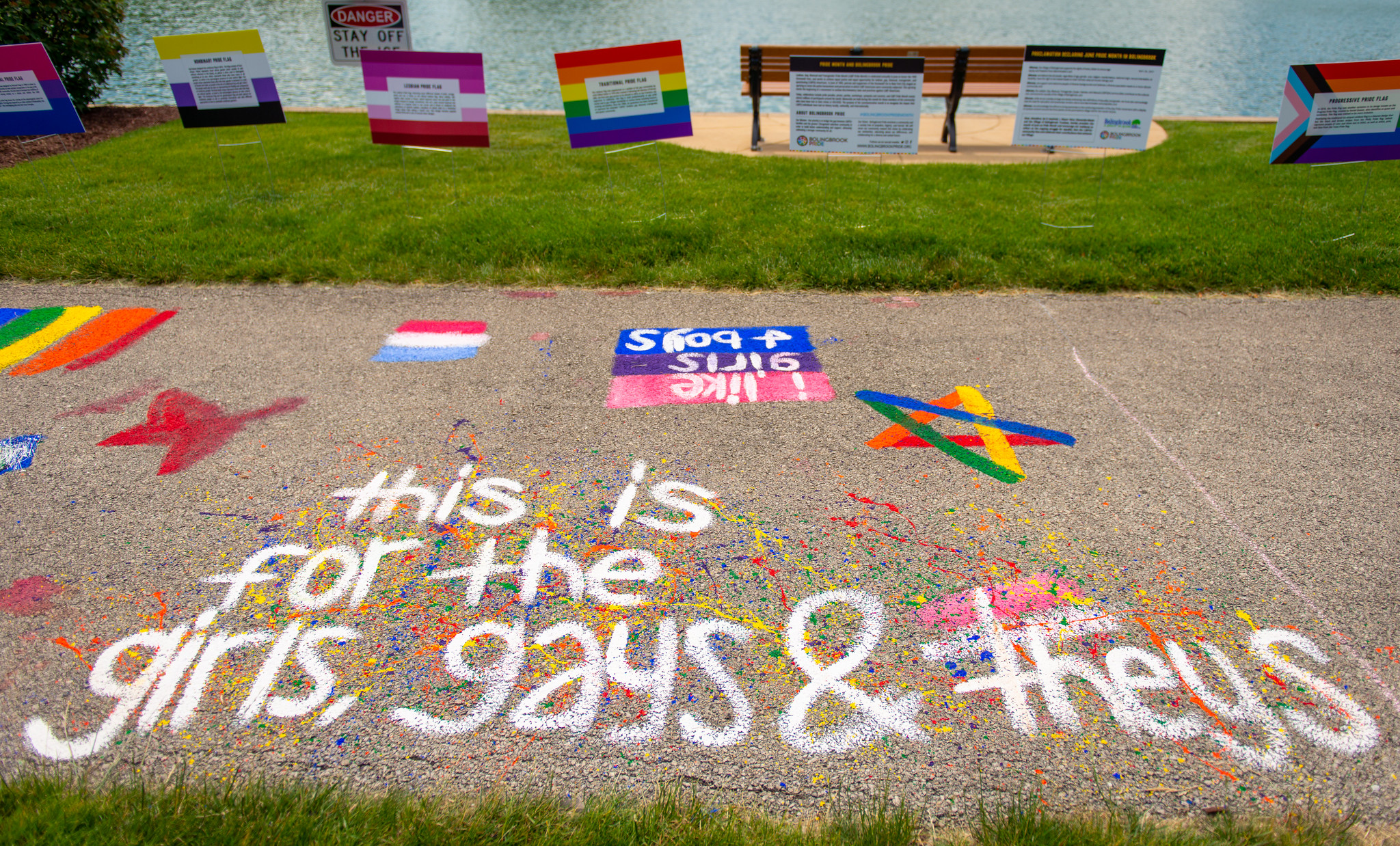 In February, Governor Greg Abbott directed the state Department of Family and Protective Services to launch child abuse investigations into parents who seek gender-affirming healthcare for their transgender children, based on an opinion released from Attorney General Ken Paxton’s office. Currently, a lower district court has ordered a stay on such investigations while the Texas Supreme Court decides whether Governor Abbott had the authority to require them.

Currently, 15 states have imposed restrictions on youth seeking gender-affirming health care. Last year, Arkansas became the first state to ban gender-affirming care for trans kids outright. Alabama followed suit earlier this month, making it a felony for doctors to administer puberty blockers, hormone therapy, and surgery for transgender youth. In Florida, the Department of Health released a memo recommending that minors should not receive gender-affirming care. Lawmakers have justified these measures by saying that children who receive these treatments are not old enough to consent to them and that they may cause irreparable harm.

At the same time that these bills ban gender-affirming care for trans kids, they carve out exceptions to allow doctors to continue to perform medically unnecessary treatments on intersex infants intended to make them fit into the categories of male and female—long before they are old enough to express any form of gender identity. “Intersex” is an umbrella term for people who exhibit variations in sex characteristics that do not fit the two most common paths of human sex development. “Transgender,” meanwhile, denotes a person whose sex characteristics fall into the binary but later chooses to identify as a different gender.

Alicia Roth Weigel advocates for intersex and transgender rights and is a partner with the Pride Fund, a venture firm that supports LGBTQ+ businesses. She identifies as intersex and has been living with the consequences of medically unnecessary surgery performed on her when she was just an infant.

Weigel was born with Complete Androgen Insensitivity (CAIS), meaning that her body does not respond to androgens. In infancy, doctors removed her testes, resulting in a complete hormone withdrawal. When she was a young child, she developed menopause. In her early teens, she was put on hormone treatments to make up for the fact that she did not have hormone-producing organs. She now lives with osteoporosis because years without hormones caused decreased bone density.

“People are always like, ‘I’ve never met an intersex person,’ but chances are you have—you just didn’t know it,” Weigel said. “Because if you met me, you would never know unless I told you, and oftentimes, we’re so closeted because we’ve experienced so much trauma.”

Dr. Ilene Wong, a urologist who treats intersex people, said that when she began her practice, she followed what older practitioners recommended and performed gender-assignment surgeries on infants. But as she treated more intersex people, she started to notice unintended consequences for her patients later in life, including hormonal deficiencies, chronic pain, and scarring.

“The surgeries were imposed upon them, and they didn’t always consent to them with full knowledge of their outcomes,” Dr. Wong said. “I became more invested in increasing intersex awareness so that in the future, intersex people and parents of intersex people know better how to navigate all of the complex decisions that they have to make about their health.”

Impacts of non-life-saving surgeries that attempt to reconstruct the genitals include chronic pain, scarring, urinary incontinence, and the need for lifelong hormone-replacement therapy. The medical community now tries to take a more comprehensive approach when intersex children are born instead of trying to make them fit into the gender binary right away, Wong said.

Psychologist Cesar Gonzalez from the Mayo Clinic has been a member of medical teams—which also include urologists, pediatricians, and endocrinologists—that advise parents on how to best care for their intersex children. Often, that means waiting to see how the child develops.

“There’s a difference between something that is life-threatening to an infant versus something that we can wait and hear more from the child themselves in terms of how they identify,” Gonzalez said. “We often will encourage parents to not have any type of surgical interventions early on until the child is able to express their gender.”

Gonzalez said that, while there are a few cases where medical intervention in infancy is necessary for those who fall on the intersex spectrum, most intersex children can live healthy lives with the proper support.

Weigel said the point of bills that bar transgender children from treatment and normalize unnecessary treatments for intersex children is not for their well-being—it is to fit them into a standard.

“This isn’t based on logic; it’s not based on science; it’s all about enforcing this gender binary and saying what biological sex is,” Weigel said. “They don’t believe trans kids are normal, so they think that we should bar them from the treatments that they need. They don’t believe intersex kids are normal, so they think that they should force similar procedures on intersex kids, without even asking if we want them.”

Along with Weigel, Bria Brown-King with InterACT—an organization that advocates for and raises awareness of intersex youth—met President Joseph Biden in October of last year and provide recommendations to the Department of Education on how best to support intersex youth.

“What both the trans and intersex community are fighting for is the right to bodily autonomy, the right to feel safe in their bodies,” Brown-King said. “That’s what we’re all fighting for and what’s important. That is what we all deserve.”