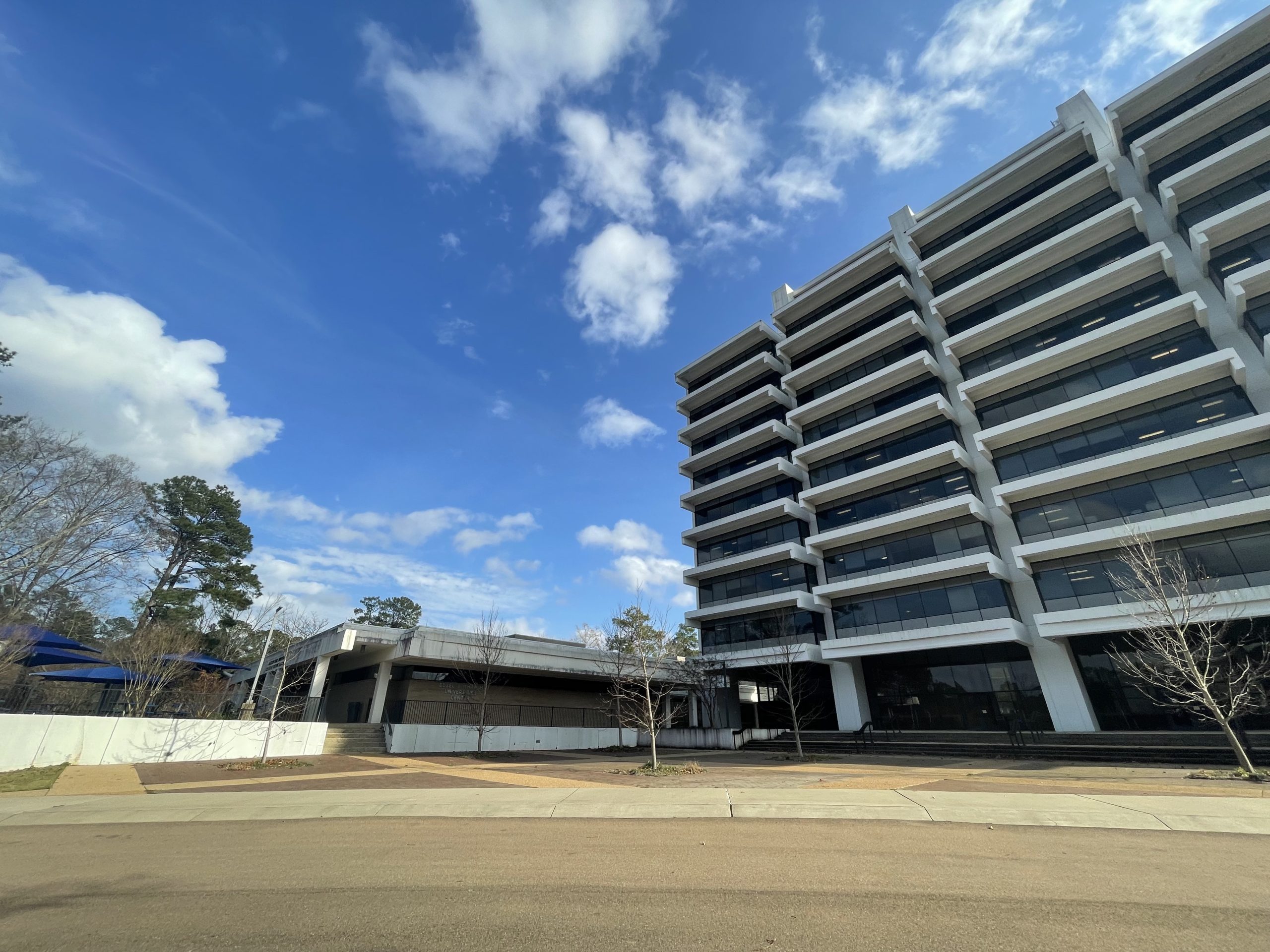 The Institutions of Higher Learning Board of Trustees will no longer approve tenure in Mississippi, per amended policies the board quietly approved at its regular meeting Thursday.

Going forward, the presidents of Mississippi’s eight public universities will have the final say on whether to grant faculty members tenure, a type of indefinite appointment that protects academic freedom in higher education. Faculty who are denied tenure by a university president will still be able to appeal the decision to the board.

Before granting tenure, university presidents can now take into account a faculty member’s “effectiveness, accuracy and integrity in communications” as well as their “collegiality” — new language the board added to its policies. Presidents will also be able to consider “contumacious conduct,” or insubordination, a factor that was previously only included in the board’s tenure dismissal policy.

“I worry these new terms would be used to try and chill faculty speech and participation in shared governance,” said Neal Hutchens, a University of Mississippi professor of higher education who specializes in legal issues and tenure.

The board did not discuss these changes at Thursday’s meeting because the new policies were included in the consent agenda, which trustees typically approve with no discussion. IHL also approved changes to its presidential search process that make it so members of search committees will be anonymous even to each other.

Thursday’s board book notes that “these policy amendments were discussed in detail during the March 2022 Board meeting.” But that meeting was held at the Mississippi State University Riley Center in Meridian, an hour-and-a-half away from the complex where the board typically meets in Jackson. Unlike most IHL board meetings, it was not live-streamed.

Mississippi Today was not able to attend the March board meeting in Meridian, but a reporter did go to the IHL board’s retreat held the day before. At the retreat, board members discussed the proposed tenure policies, but no faculty were present to give their thoughts on the new language.

Mississippi Today asked Caron Blanton, IHL’s spokesperson, if the board had consulted any faculty on the proposed policy language, but she did not respond by press time.

Hutchens said it is disappointing that the board did not give faculty an opportunity to evaluate the proposed policies in an inclusive, transparent way.

“It would’ve been nice to have some real town halls on this, so that we could ask questions, like ‘what do these standards do that existing HR standards don’t?’” he said.

Faculty work for years to receive tenure, which ensures they cannot be fired without cause, such as insubordination or reduction in academic programs. Tenure is granted after a rigorous committee process that begins at the department level. Last year, the roughly 1,300 tenured faculty in Mississippi comprised 34% of all faculty in Mississippi, according to a Performance Evaluation and Expenditure Review report.

Though tenure is meant to protect faculty from outside influences, the process has often been political, especially in Mississippi. In 2019, multiple members of the IHL board voted to deny tenure to University of Mississippi sociology professor James Thomas because they did not like some of his tweets. The decision to single out Thomas’s tenure application in an executive session drew national scrutiny, including from the American Association of University Professors. This session, state Sen. Chris McDaniel introduced a bill to eliminate tenure but it died in committee.

IHL hopes the new policies will de-politicized tenure in Mississippi by keeping those decisions in-house at each university.

Hutchens said he “could see how that could eliminate one layer of political difficulty and give some insulation” to tenure decisions but that is “predicated on having a chancellor/president who is seeking in good-faith to adhere to the standards of promotion and tenure.” He added that university presidents are more accountable to faculty than IHL board members, who are political appointees, not experts in higher education.

The board’s changes only affect three of its eight tenure policies: Promotions in rank, minimum standards for tenured employment, and post-tenure review. In addition to the new language about “collegiality,” the board added a reference to the AAUP’s Statement of Principles on Academic Freedom and Tenure which says faculty “should remember that the public may judge their profession and their institution by their utterances.”

Hutchens said he is most concerned that presidents could use this new language to undermine the process. He also said policies that standards like “collegiality” tend to be used inappropriately against faculty members of color.

“The problem is that such terms can be so vague as to really be more about whether faculty are subservient to institutional leaders and be a ground to dismiss faculty for unwarranted reasons or to deny tenure,” he said.

At the March retreat, Commissioner Alfred Rankins gave a PowerPoint presentation on the basics of tenure to board members. No faculty members were present, but the board said that Rankins, who was a tenured professor at Mississippi State University, could present that point of view.

During the presentation, Rankins emphasized the benefit that tenure provides to a university and its faculty members. If Mississippi universities did not offer tenure, Rankins told the board, the “best and brightest” faculty simply would not come to work in the state.

“It’s highly unlikely they’re gonna leave and come to the University of Mississippi without tenure,” he said. “It’s almost unheard.”

Rankins sighed. He said USDOE intervened in Florida because “they evaluate and accredit the accreditors.”

Several trustees were surprised to learn that tenured faculty can, in fact, be fired for cause.

“But I can terminate without cause in my company,” said Teresa Hubbard, the president of CITE Armored, which manufactures SWAT vehicles.

The board also had questions when Van Gillespie, IHL’s associate commissioner for legal affairs, explained why it is generally easier for universities to fire non-tenured faculty, who sign one-year contracts.

“So, Van, if you’ve got a bad tenured guy and a bad non-tenured guy, and you have cause to fire them, there’s no difference in the two?” asked J. Walt Starr, the outgoing board president. “They’re equal as far as you need to get rid of them.”