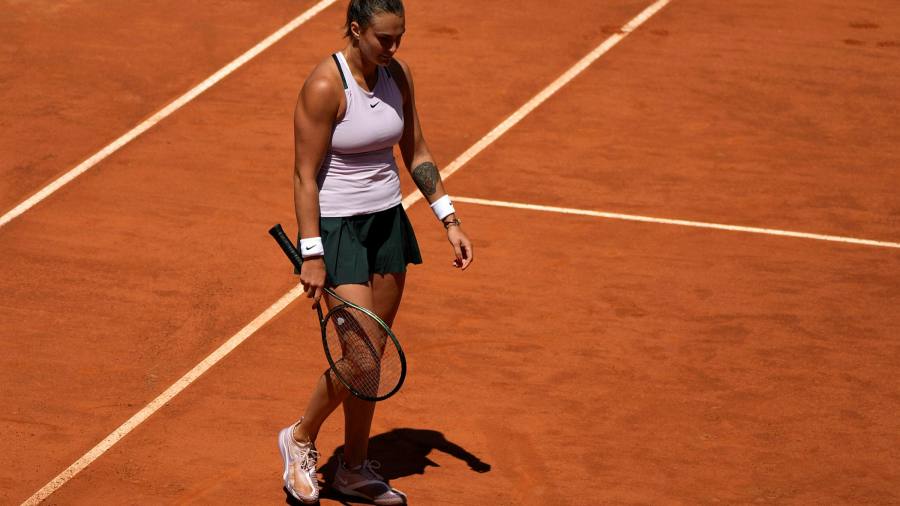 The men’s and women’s professional tennis tours announced on Friday that they would strip the upcoming Wimbledon championships of their rankings points in response to an earlier decision by the All-England Lawn Tennis Club to ban Russian and Belarusian players from the tournament.

The ATP and WTA, the respective men’s and women’s tours, effectively render the Wimbledon 2022 tournament an exhibition event. The decision to strip ranking points escalates brewing tensions within the sport over the extent to which Russia’s invasion of Ukraine should affect one of the four Grand Slam events.

“The ability for players of any nationality to enter tournaments based on merit, and without discrimination, is fundamental to our Tour,” the ATP said in a statement on Friday. “The decision by Wimbledon to ban Russian and Belarusian players from competing in the UK this summer undermines this principle and the integrity of the ATP ranking system.”

Both the ATP and WTA said that rankings points — metrics that often determine a player’s ability to market themselves to sponsors and their seeding in tour events — would remain in place at other UK tennis events surrounding Wimbledon, including at Eastbourne and Nottingham.

In its own statement, the WTA said the decision to remove rankings from Wimbledon was “about protecting the equal opportunities” for players and that not doing so would “allow the WTA to become an example to support discrimination based on nationality at other events and in other regions around the world”.

The All-England Club, which runs Wimbledon, had previously said that its decision to ban Russian and Belarusian players from this year’s tournament was because it would be “unacceptable for the Moscow regime to derive any benefits” from participation or success at the event.

Wimbledon said: “We . . . wish to state our deep disappointment at the decisions taken by the ATP, WTA and ITF in removing ranking points for The Championships.

“Given the position taken by the UK government to limit Russia’s global influence . . . we remain of the view that we have made the only viable decision for Wimbledon as a globally renowned sporting event and British institution, and we stand by the decision we have made.”

Wimbledon’s decision meant that top-ranked players such as the men’s number two and reigning US Open champion, Daniil Medvedev of Russia, his compatriot and world number seven Andrey Rublev, and women’s number seven Aryna Sabalenka of Belarus would be blocked from competing.

UK sport minister Nigel Huddleston wrote on Twitter that he was “disappointed” at the ATP decision and he encouraged it to re-evaluate the choice.

Both the WTA and ATP earlier decided to permit players from Russia and Belarus to remain on tour but only by competing under neutral flags.

That decision echoes a similar choice by the International Olympic Committee in its sanctions of Russia over the past several Olympiads because of state-sponsored doping. Other sporting bodies, such as the International Skating Union, have suspended Russian and Belarusian athletes from competitions because of the invasion of Ukraine.