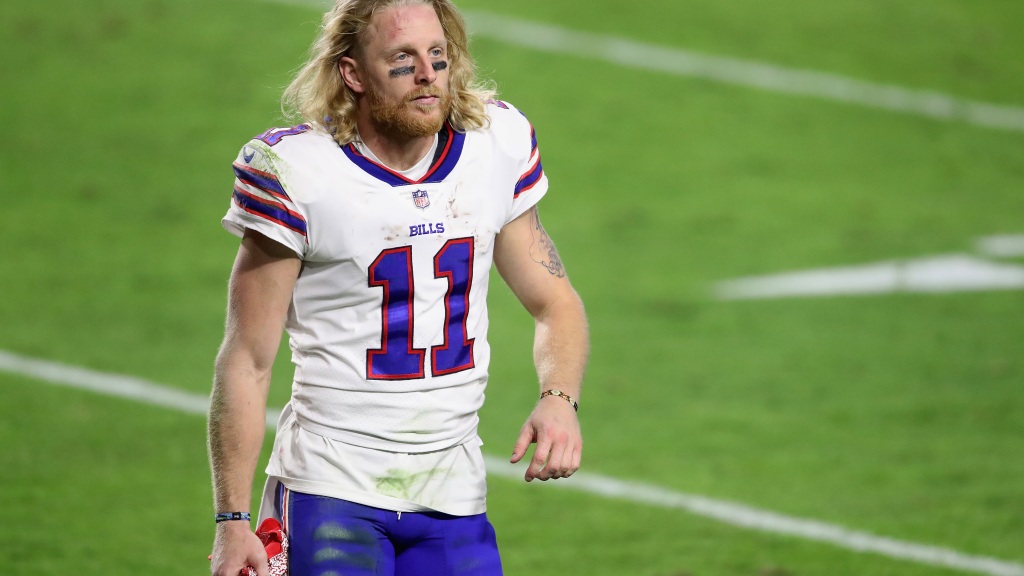 With wide receiver Julio Jones’ release now official, the Tennessee Titans freed up approximately $9.5 million in salary cap space. Per Over The Cap, the Titans have $13.5 million in total cap space to work with heading into the 2022 season.

Given the remaining holes on the roster along the offensive line and at the wide receiver position, general manager Jon Robinson has the opportunity to add to his roster.

The Titans acquired wide receiver Robert Woods from the Los Angeles Rams, but with Jones and A.J. Brown now gone, another veteran wideout makes a lot of sense.

According to ESPN’s Matt Bowen, the Titans are the best fit for free-agent wide receiver Cole Beasley.

The Titans drafted Treylon Burks to replace A.J. Brown in their offense, and veteran Robert Woods is a good fit here given the in-breaking cuts we see in the team’s pass game. But Beasley would add a different element in 11 personnel sets, where the Titans need a boost in the dropback pass game on third down. He can shake coverage on crossers and option routes to give quarterback Ryan Tannehill a dependable second-level target when throwing from the pocket. Tennessee definitely needs some help here after ranking 27th in expected points added on third-down dropbacks last season.

Beasley, 33, is coming off an 82-catch, 693-yard season with the Buffalo Bills. He played in all 16 games, including eight starts, lining up primarily as the slot receiver.

However, the Titans already have two slot receivers in rookies Kyle Philips and first-round pick Treylon Burks, who lined up out wide on just 24 percent of Arkansas’s offensive snaps in 2021 (Pro Football Focus). Burks figures to end up on the outside for the long term, but the Titans could deploy him out of the slot in Year 1 to make his transition to the NFL easier.

Another veteran wide receiver capable of lining up outside would make more sense than signing Beasley. Two names come to mind: Odell Beckham Jr. and Will Fuller.

The latter is recovering from ACL surgery and is not expected to be ready until early November, which doesn’t help the Titans, who need an immediate solution.

There is also the concern about whether Beckham would be 100 percent when he returns, as the Titans have learned from recent ACL recoveries with both left tackle Taylor Lewan and outside linebacker Bud Dupree.

Woods also continues to work his way back from ACL surgery, and he has been limited in Organized Team Activities (OTAs).

Fuller would give the Titans a legitimate speed threat on the outside to take the top off opposing defenses, and he already has a connection to Tennessee through his former offensive coordinator and current Titans passing game coordinator, Tim Kelly.

But Full has yet to prove that he can stay healthy. The former Houston Texan has not played a full campaign in six NFL seasons and was limited to just two games in 2021 due to a broken thumb that ended his year early.

The good news is the Titans can likely get him for a reasonable price at this late stage in free agency, thus he’ll be worth the risk for a team desperately in need at the receiver position. 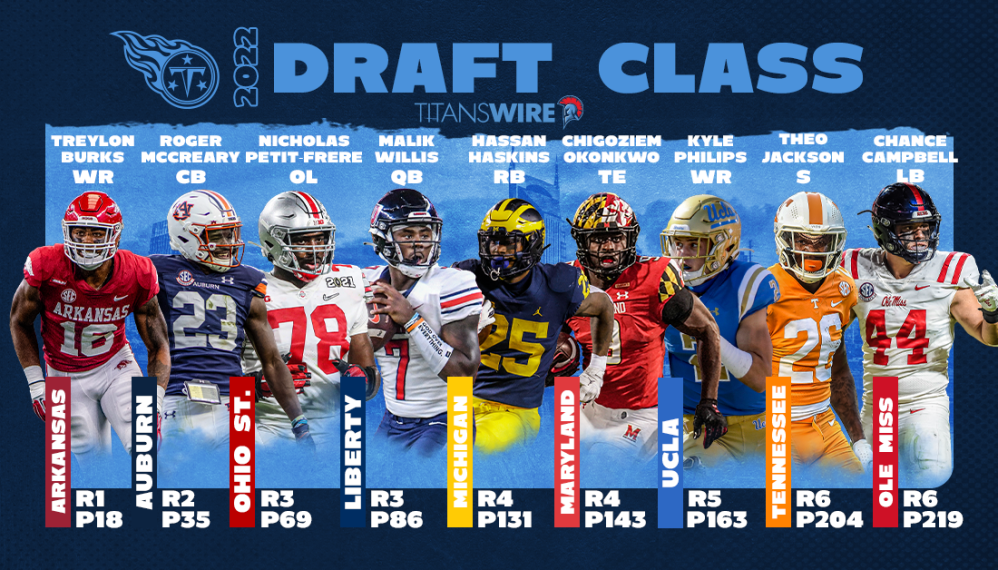