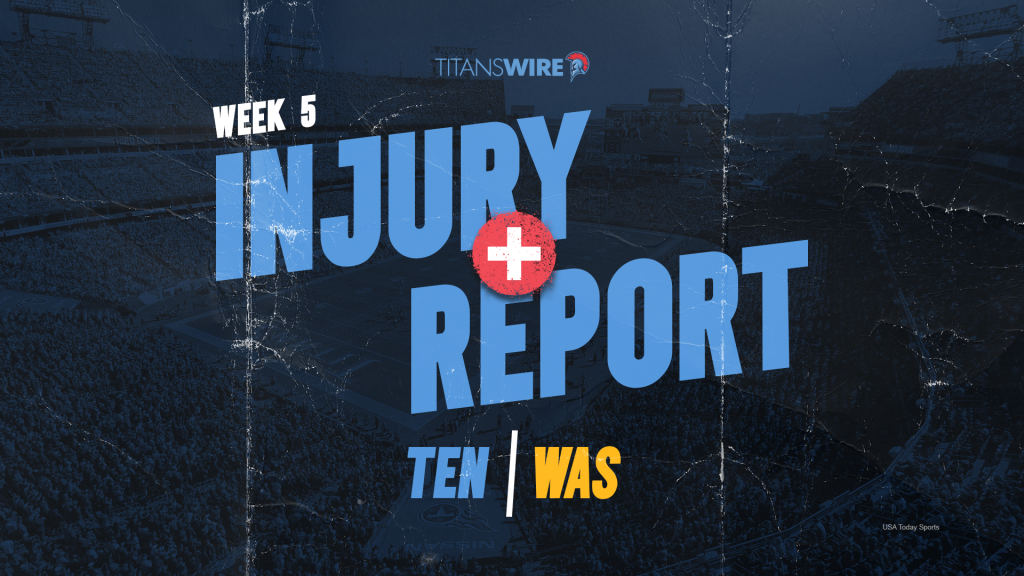 Sunday’s Week 5 game between the Tennessee Titans and Washington Commanders is drawing closer by the second.

On Wednesday, we got the first injury reports of the week, and there were a few notable names that stood out.

The Titans have several key contributors who popped up on the initial list with either a “limited participation” or “did not practice” designation. However, expect some of those names to start transitioning to “full participation” designations as the week goes on.

For the defense, the most noteworthy names to keep an eye on throughout the week are outside linebackers Bud Dupree (hip) and Ola Adeniyi (neck), safety Amani Hooker (concussion), and inside linebacker Zach Cunningham (elbow).

Also, as we mentioned yesterday, linebacker Monty Rice (knee) has been designated to return from the reserve/physically unable to perform list, opening his 21-day window to be activated.

#Titans DC Shane Bowen: @RiceMonty was out there on Wednesday, and he looked good. Will practice again today (while he remains on PUP)

Rice won’t be listed on the injury report until he’s activated, though.

As for the offense, rookie wide receivers Treylon Burks (toe) and Kyle Philips (shoulder) are seemingly on the opposite end of the spectrum.

After being severely hampered by injury the last few weeks, Philips hasn’t appeared on the injury report thus far.

Burks, on the other hand, is highly unlikely to see any playing time after an ugly-looking injury resulted in a turf toe diagnosis. With the bye looming near, it’s hard to see Tennessee trotting out Burks on Sunday.

With all that in mind, let’s take a look at Thursday’s official injury report for both teams: 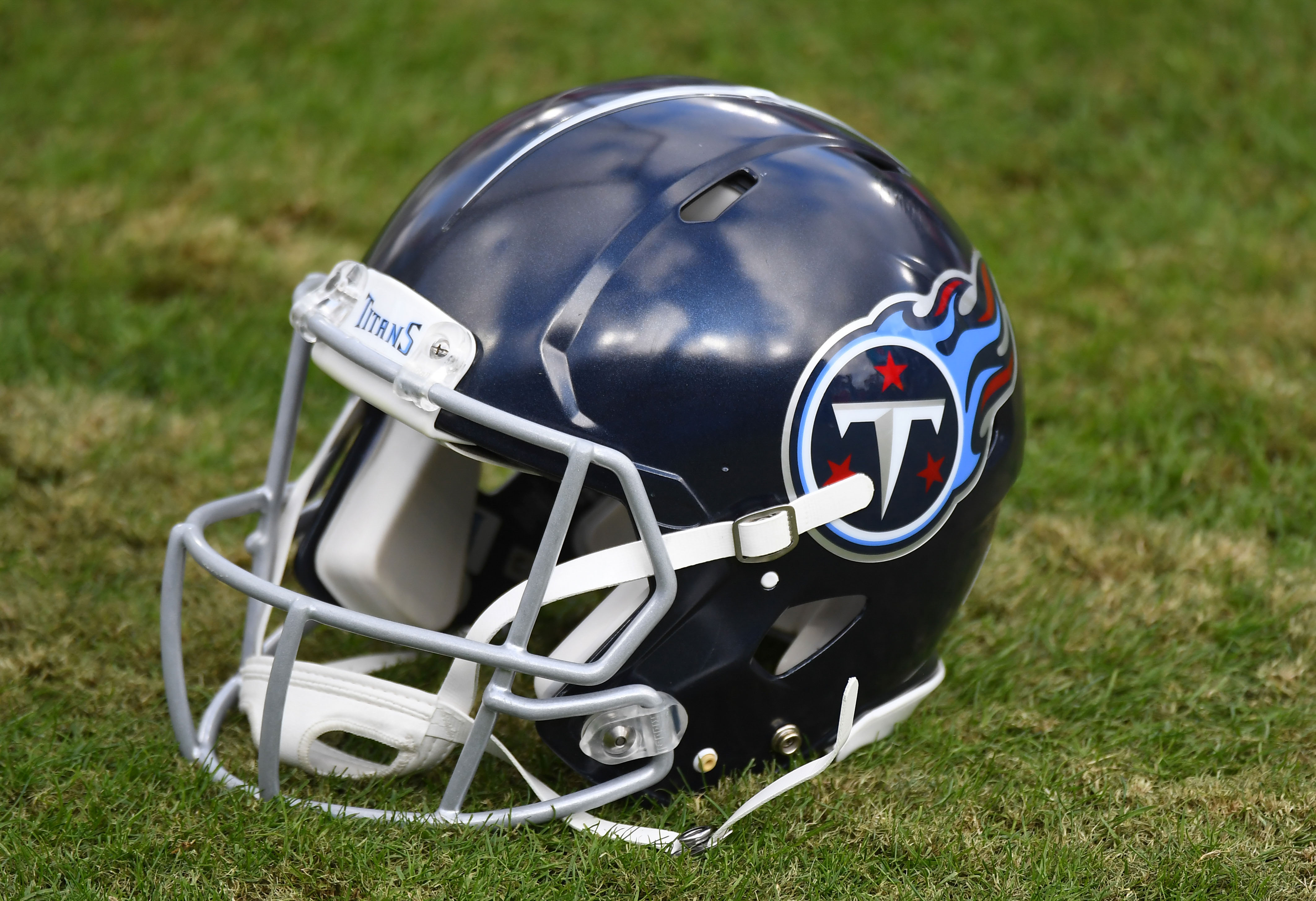 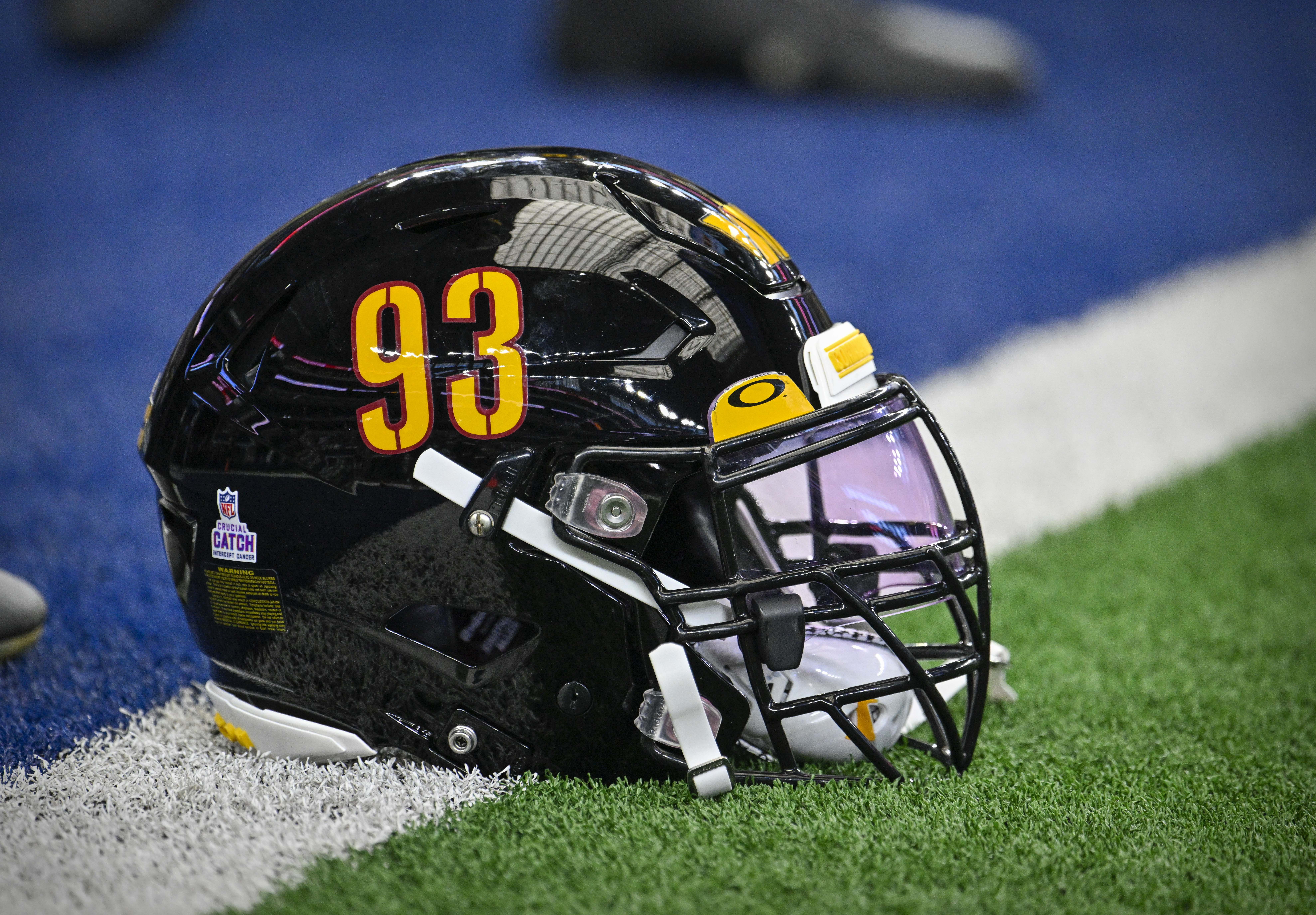