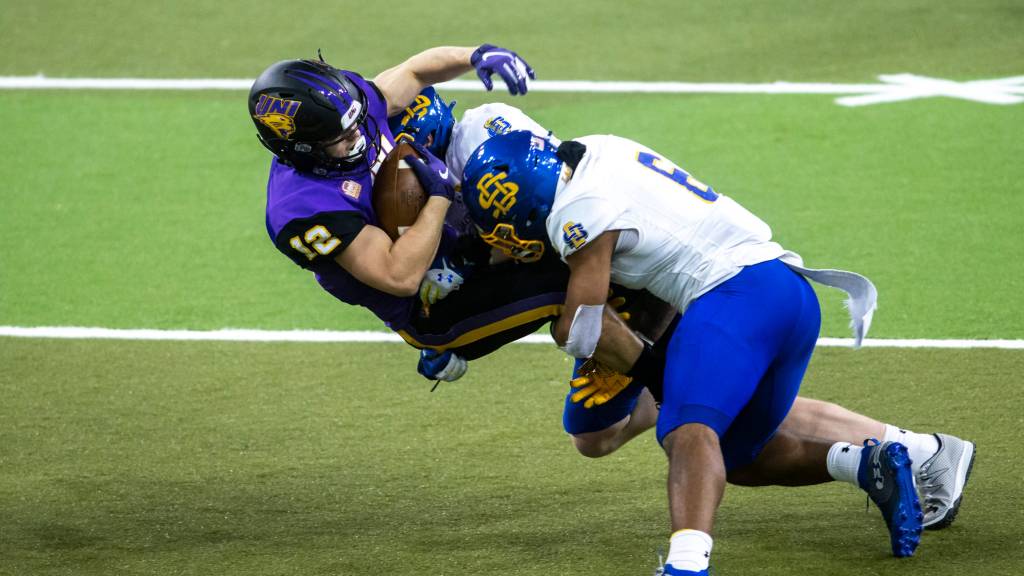 Good hustle player who puts himself in the action when he’s not directly involved. Knows how to use his height and vertical leap.

Has smooth body control with the fluid ability to plant and redirect in any direction. Plays fast and decisive, arriving to the play with fierce intentions.

Good strength to tackle. Plays with high energy and is a tough-minded overachiever.

Quicker than he is fast but has a burst to close in zone coverage and plays physical at the line in man.

Reads and deciphers quickly, reacting in a flash with a nose for the ball. Jumps routes and drives fast on plays in front of him.

Inconsistent getting off of blocks. Can be a step slow to react when a quarterback comes back to his side of the field late in progression.

Has an NFL frame with strong hands, the ability to close quickly on underneath routes and the size to tackle with a thump.

Will slip off tackles and needs to finish more consistently.

Not an explosive player and needs to show better bend and flexibility in his drops – plays too high.

He is very disruptive at all levels of the field, and his versatile experience will be enticing, but a lot of teams will see more tweener traits than versatile ability.