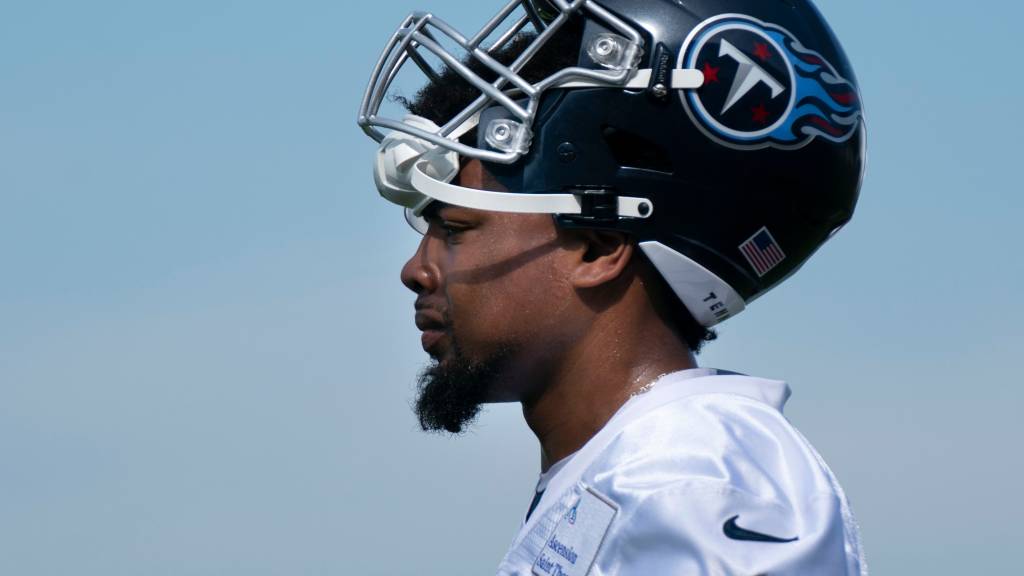 After trading wide receiver A.J. Brown to the Philadelphia Eagles, the Tennessee Titans drafted Arkansas wideout Treylon Burks to be his replacement for the long haul.

While there was rightly plenty of hype surrounding Burks coming out of college, there is now at least some concern after a rocky start to his Titans career.

Burks, who we discovered has asthma, has had issues staying on the practice field this offseason. Not only was he unable to complete practices from start to finish at rookie minicamp, he was also absent from both of the open sessions of mandatory minicamp for an undisclosed reason.

Burks’ practice field issues are just one of the reasons why Bleacher Report’s Maurice Moton pegged the 2022 first-round pick as a Titans player who could disappoint this coming season.

Before you consider Tennessee Titans wideout Treylon Burks as a potential candidate for Offensive Rookie of the Year, keep in mind that he’ll play in a run-heavy offense featuring Derrick Henry.

The Titans might lighten Henry’s workload after he missed nine games last season with a broken bone in his foot that required surgery. That could backfire if quarterback Ryan Tannehill continues to play at an average level following the departure of former offensive coordinator Arthur Smith, who took the Atlanta Falcons’ head-coaching job last offseason.

Last year, Tannehill posted passing numbers (21 touchdowns and 14 interceptions) similar to his mediocre years with the Miami Dolphins between 2012 and 2018. Upon joining the Titans, he was a Pro Bowler and the Comeback Player of the Year in 2019 and had a highly productive 2020 campaign with a career-high 33 touchdown passes.

Burks has a quarterback who lost significant momentum following the 2020 season and faces pressure with rookie third-rounder Malik Willis behind him on the depth chart. He’ll also compete for targets with an established veteran in wide receiver Robert Woods, who said he feels “really, really good” as he recovers from a torn ACL.

Burks needs a strong showing in training camp or he might struggle early on in the season. He also might have limited opportunities in an offensive attack that often isn’t reliant on Tannehill’s arm.

The biggest concern at the moment is the amount of reps Burks has missed. The more time he misses, the less likely it is he’ll have a big role out of the gate.

Burks will have a big opportunity to right the ship when training camp begins on July 27.

Every team’s most impressive player this summer