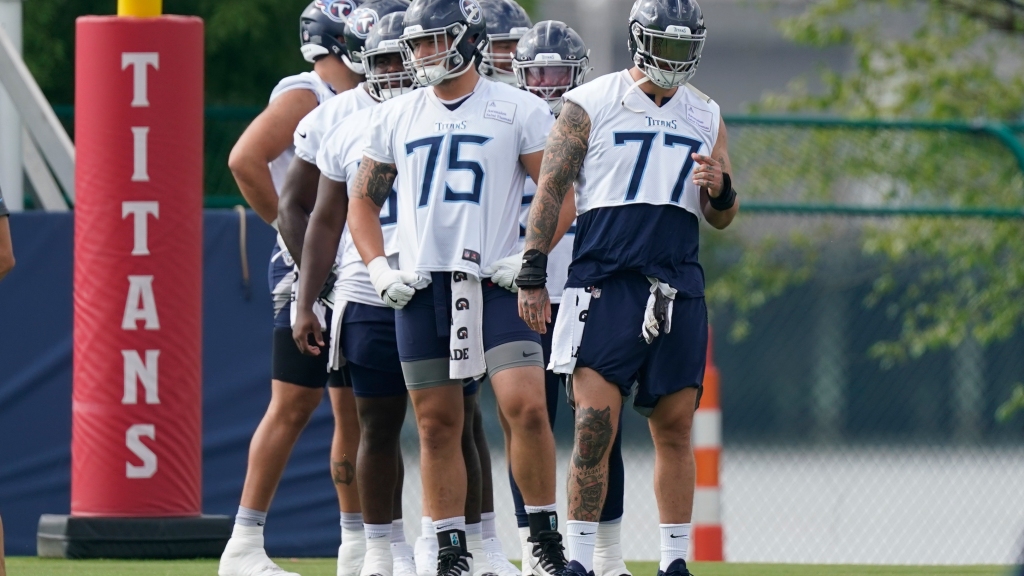 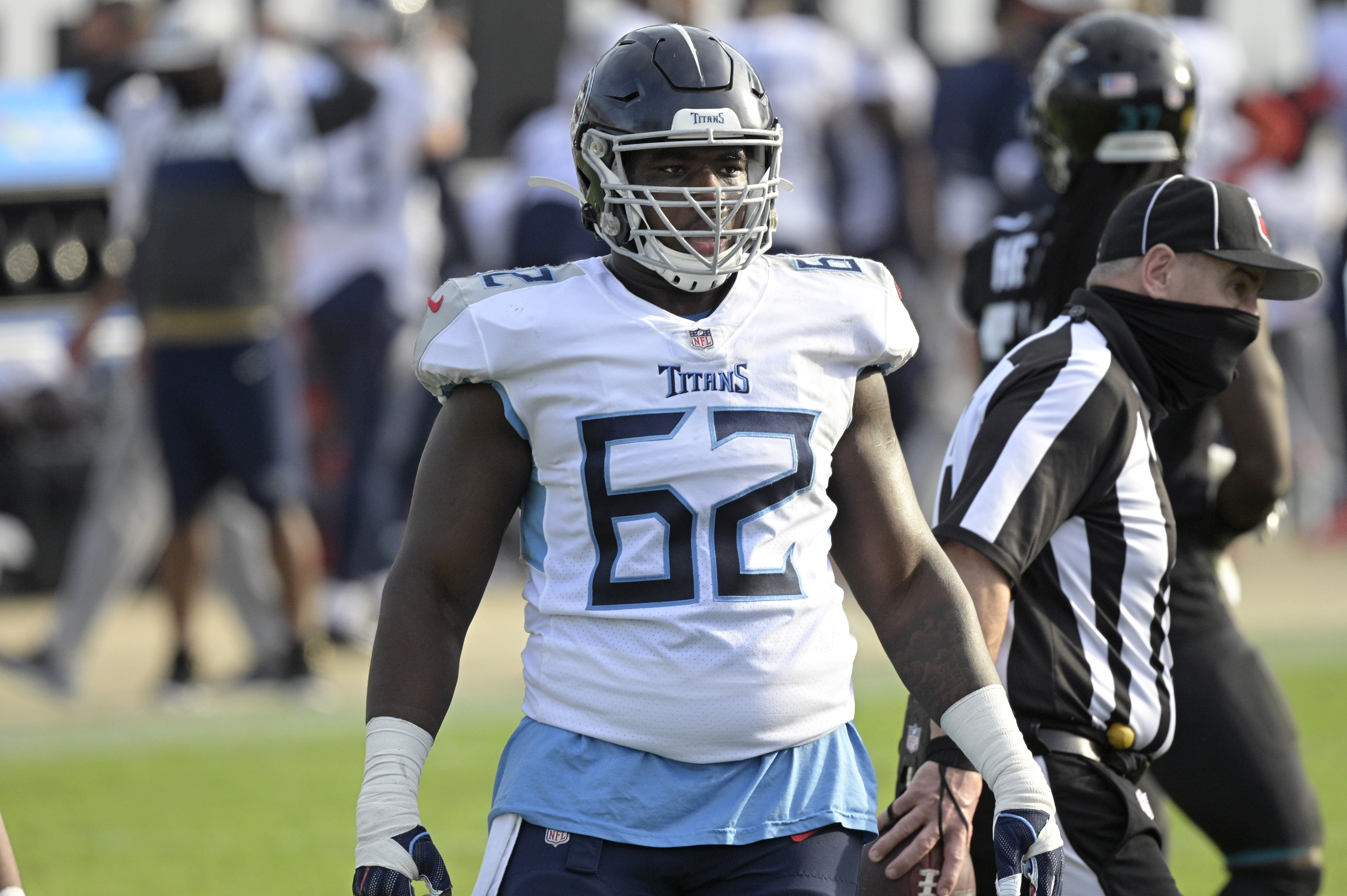 The left guard competition will be between Brewer and Jones, neither of whom has much starting experience. Brewer has started six games over two  seasons, while Jones has seven starts over three campaigns. Neither player has ever been a full-time starter.

With starting experience being equal, the advantage figures to go to Brewer thanks to his familiarity with the Titans’ offense, but don’t rule out Jones, someone head coach Mike Vrabel thinks very highly of.

The biggest concern with Brewer is his smaller frame (6-foot-1, 274 pounds), but we’ve seen him overcome that size to play well the past few years, and his athleticism is a great fit for Tennessee’s zone-blocking scheme.

If Brewer loses, he’ll continue to serve as depth at center and guard. If Jones loses, he’ll be the primary backup at guard and tackle.

While there is technically a competition for the right tackle job, Radunz is far and away the favorite over the rookie, Petit-Frere, who will likely need a year to develop. Petit-Frere will also battle for the right to be the first man off the bench at tackle, but he might not be ready for that role, either.

This could be a make-or-break year for Radunz after he failed to secure a starting role in 2021. If he struggles, Petit-Frere will be breathing down his neck in 2023, assuming Lewan returns for the final year of his deal.

We don’t have much to go on with Radunz. He made just one start last year and played 124 offensive snaps overall; however, that one start saw him play well against an elite pass-rusher in San Francisco’s Nick Bosa.