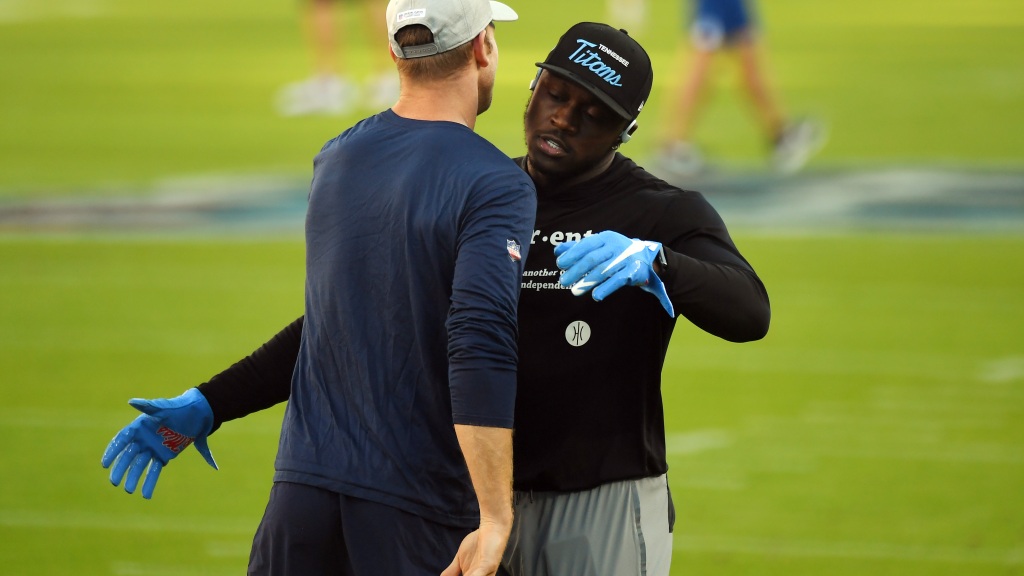 Quarterback Ryan Tannehill lost his favorite receiver when the Tennessee Titans traded A.J. Brown to the Philadelphia Eagles on the first night of the 2022 NFL draft.

In return for Brown, the Titans received pick Nos. 18 and 101, the former of which they used to draft a wide receiver Tennessee hopes will replace him, Arkansas’ Treylon Burks.

After the trade went down, Tannehill took to social media to bid farewell to his former teammate.

“Saying ‘it’s a business’ never makes the business moments any easier, but I’m grateful to have built a bond with this dude that goes way beyond the field,” Tannehill wrote on Instagram. “My brother for life @1k_alwaysopen…Philly got a great one.”

Tannehill, who finds himself even more on the hot seat after the team drafted quarterback Malik Willis in the third round, will now have almost an entirely new stable of receivers to work with after the departures of Brown and Julio Jones, and the additions of Burks and veteran Robert Woods. 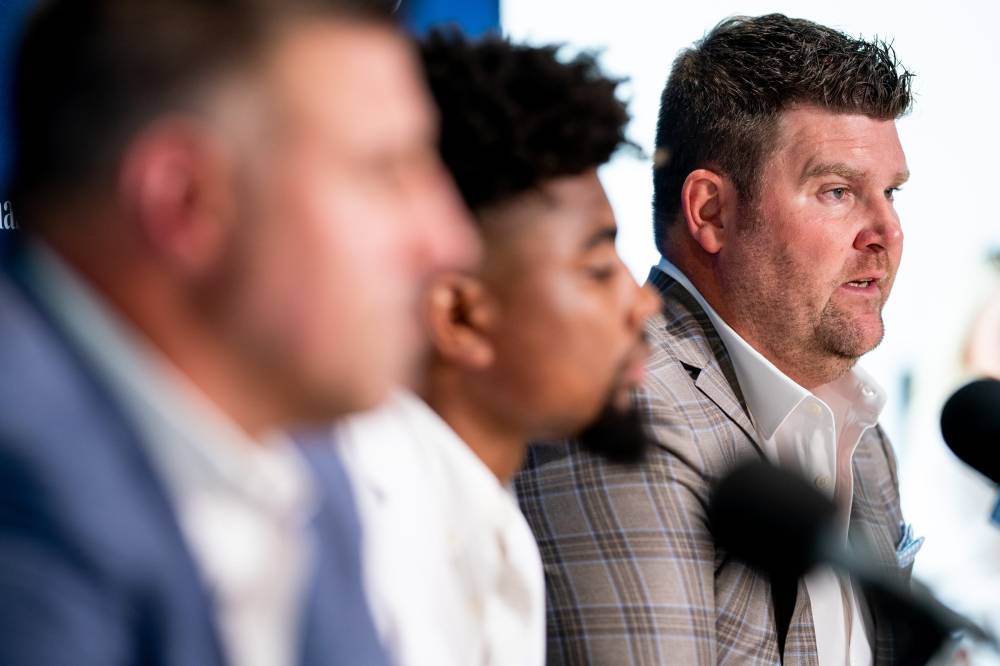