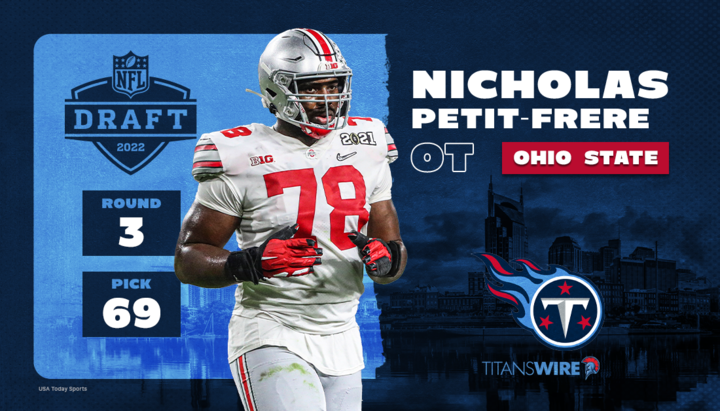 Tennessee Titans 2022 third-round pick and offensive tackle Nicholas Petit-Frere has agreed to terms on his rookie contract, the team announced on Thursday.

While the financial terms of the deal were not disclosed, we do know Petit-Frere’s rookie contract will be for four years. With the Ohio State product now signed, the Titans have inked six of their nine 2022 NFL draft picks.

Petit-Frere figures to factor into the competition at right tackle against Dillon Radunz in training camp, but from all accounts he’ll likely need time to develop and could sit his first year in the NFL.

Looking ahead, with left tackle Taylor Lewan being a potential cap casualty in 2023, Petit-Frere could be the long-term solution there instead. 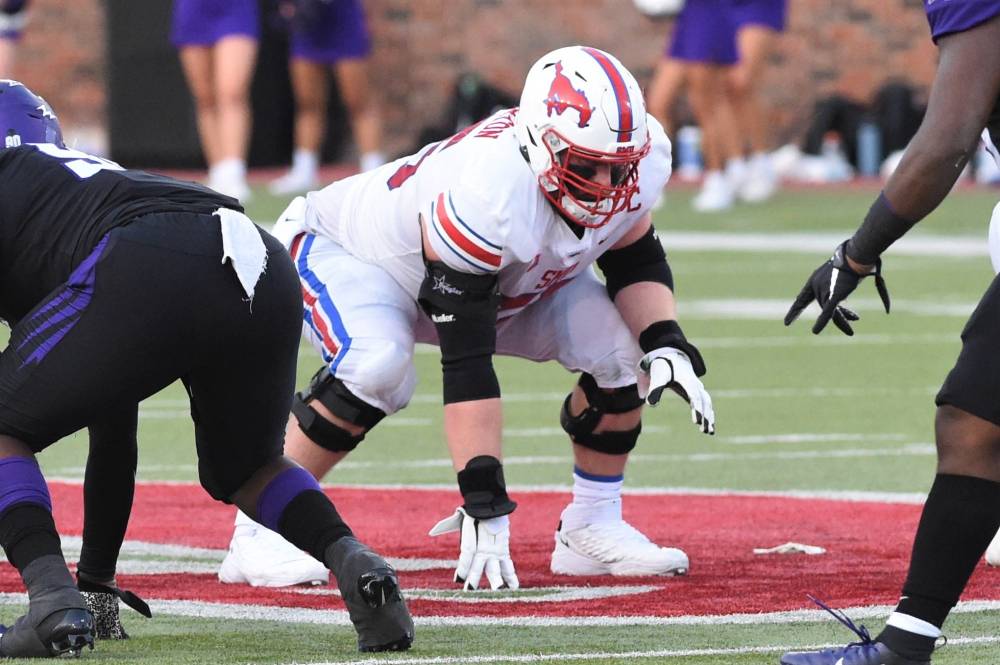