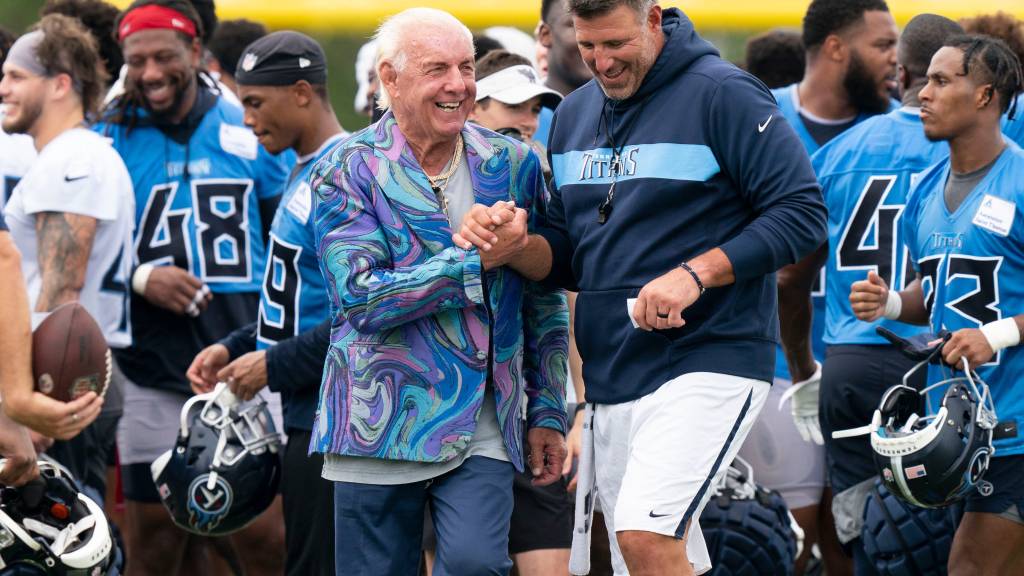 The Tennessee Titans had a special guest during their second practice of training camp a few weeks back when they hosted wrestling legend, Ric Flair.

“The Nature Boy” was in town for his latest final match, which took place on July 31 in Nashville. Flair spoke to coaches and players and broke the team down at the end of practice.

Flair also noted that he was a fan of head coach Mike Vrabel as a player, and running back Derrick Henry is his current favorite player.

“I loved [Mike Vrabel] as a player in New England. He just reached out to me and said, ‘you want to come to talk to the Titans?’ I said, ‘hell yeah,’” Flair explained, per Ben Arthur of The Tennessean. “My favorite player in the NFL right now is Derrick Henry. Hated him at Alabama, I love him here.”

Vrabel’s encounter with Flair during that practice wasn’t the first of his life, though. Check out Vrabel’s funny story of how he saw “The Nature Boy” stylin’ and profilin’ on a night out during his days in college.

If you ever see @RicFlairNatrBoy in public, a little Woo! can confirm it’s him.

.@Titans HC Mike Vrabel shares an amazing story about how he confirmed a sighting with @CoachFick many years ago… 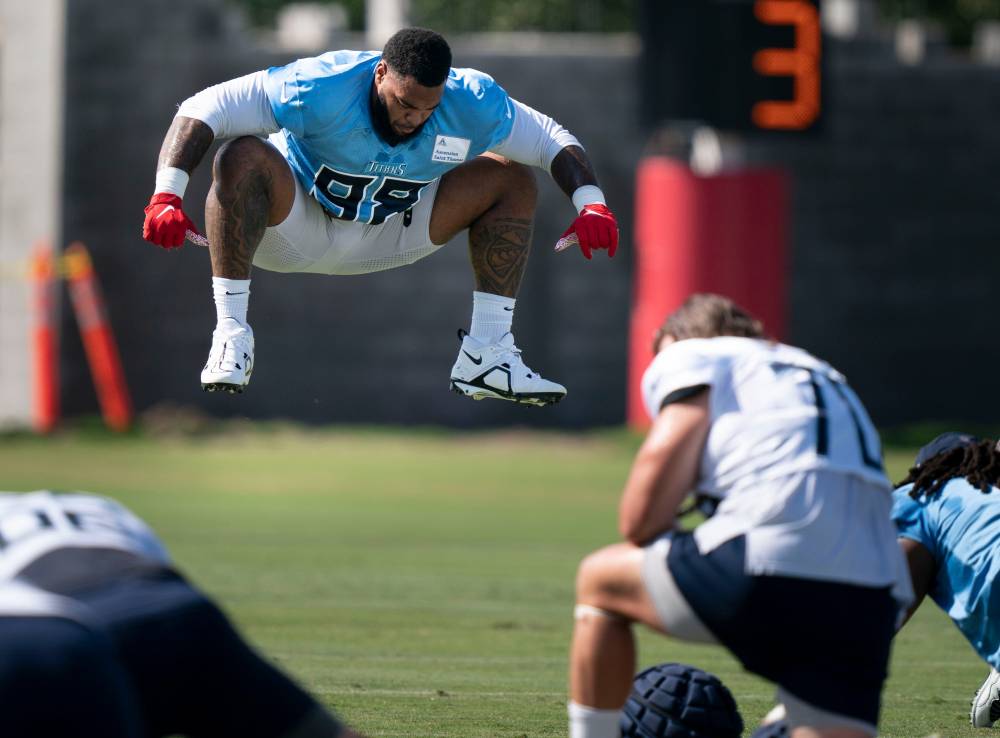