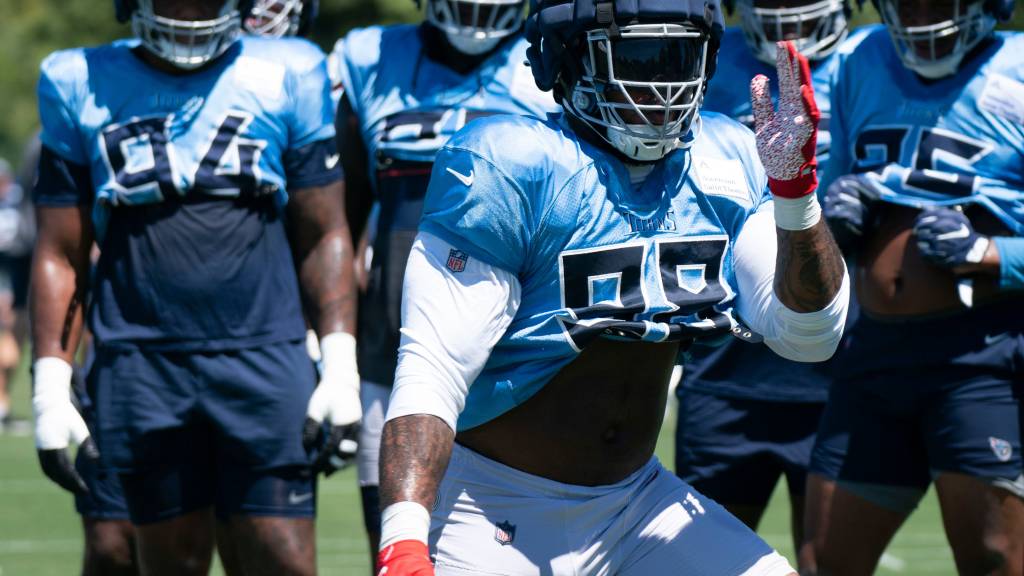 Tennessee Titans defensive lineman Jeffery Simmons is getting recognition as one of the top 100 players in the NFL going into the 2022 season.

NFL Network unveiled the first half of the list on Sunday, and Simmons landed at No. 54. He was the only Titans player to be ranked from 100-51.

Simmons continues to ascend the ranks of defensive tackles, and the Titans’ defense is rising with him. Tennessee ranked sixth in points allowed and 12th in yards allowed in 2021 after being a bottom-10 unit in both categories the previous year. Simmons reached career highs across the board. He also added three sacks in the team’s lone playoff game, which would’ve previously matched his career high for an entire regular season before he hit the accelerator with 8.5 in 2021.

Here’s a look at the release schedule for the rest of the list:

As far as other Titans making the top 100 is concerned, we fully expect to see at least safety Kevin Byard and running back Derrick Henry make the cut in future releases.

Simmons is coming off a career year in 2021 in which he emerged as one of the best interior defenders in the NFL and played a key role in the defensive revival in Nashville.

The Mississippi State product notched a career-high 8.5 sacks and earned his first Pro Bowl nod as a replacement.

Simmons is entering the fourth year of his rookie contract, and while he still has the fifth-year option, he’s looking for a contract extension sooner rather than later — and the Titans would be wise to oblige.

According to Spotrac, Simmons’ estimated market value comes in at a four-year deal worth $94 million ($23.6 million annually). That number will only go up the longer Tennessee waits. 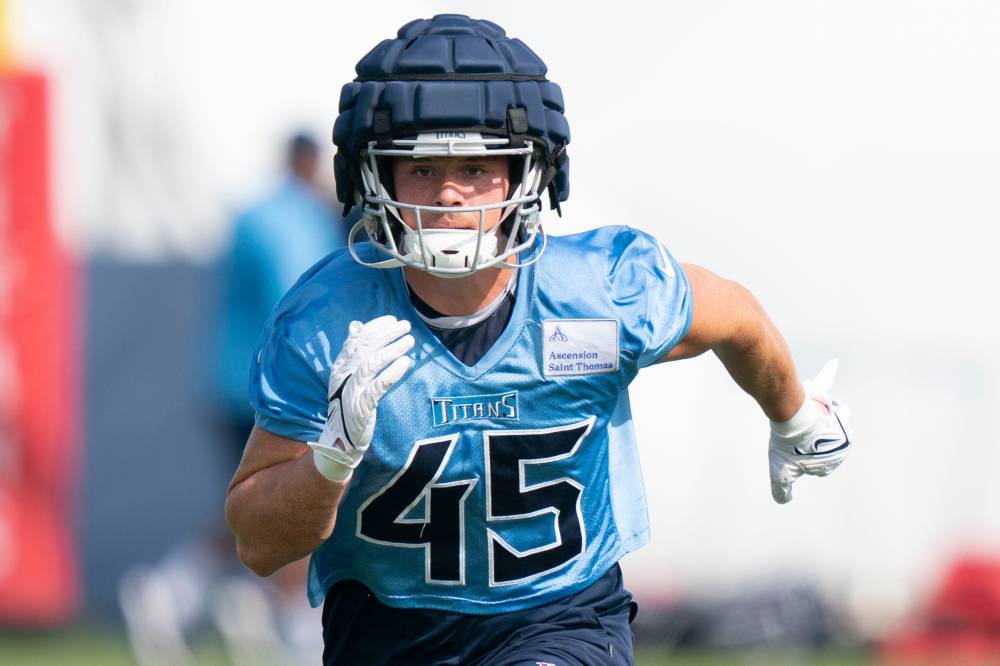