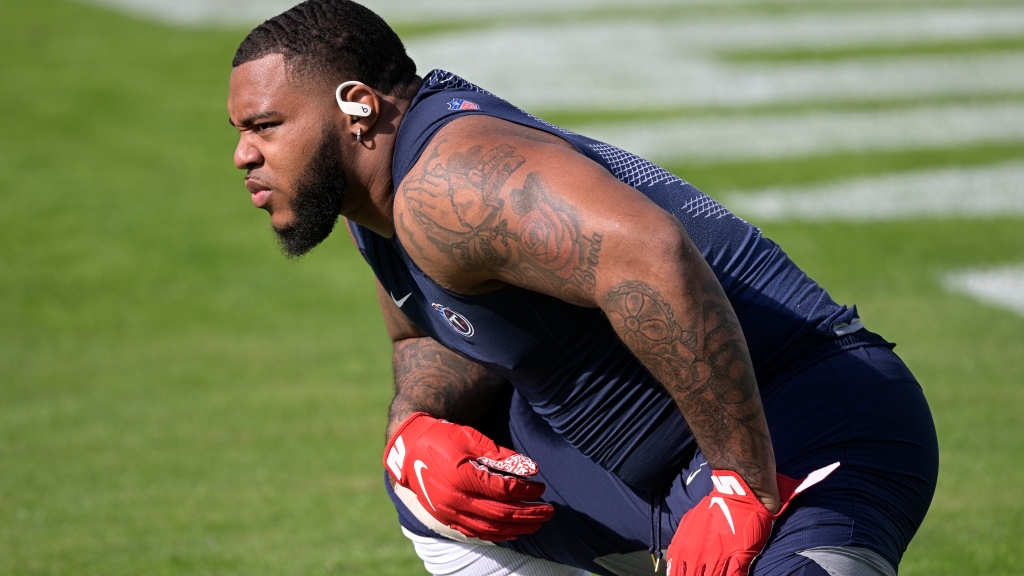 Tennessee Titans defensive lineman Jeffery Simmons has not been present during the team’s voluntary organized team activities (OTAs), but he is still hard at work preparing for the 2022 campaign.

Simmons recently shared workout videos of himself showing he is indeed putting in the work, but the fourth-year pro is also trying to soak up some knowledge from future Hall-of-Fame pass-rusher, Von Miller.

Miller is holding his sixth annual Pass Rush Summit in Las Vegas this weekend and Simmons showed the receipts (via video shot by former Titans defensive lineman Kyle Peko) that he is indeed in attendance at the event.

Simmons, who had his fifth-year option picked up last month, is coming off the best year of his career in 2021, when he tallied career-highs in sacks (8.5), tackles for loss (12), QB hits (16) and passes defended (six).

May the football gods help the rest of the league if Big Jeff gets even better as a pass-rusher following Miller’s summit, as he’s already one of the premiere players at his position in the NFL. 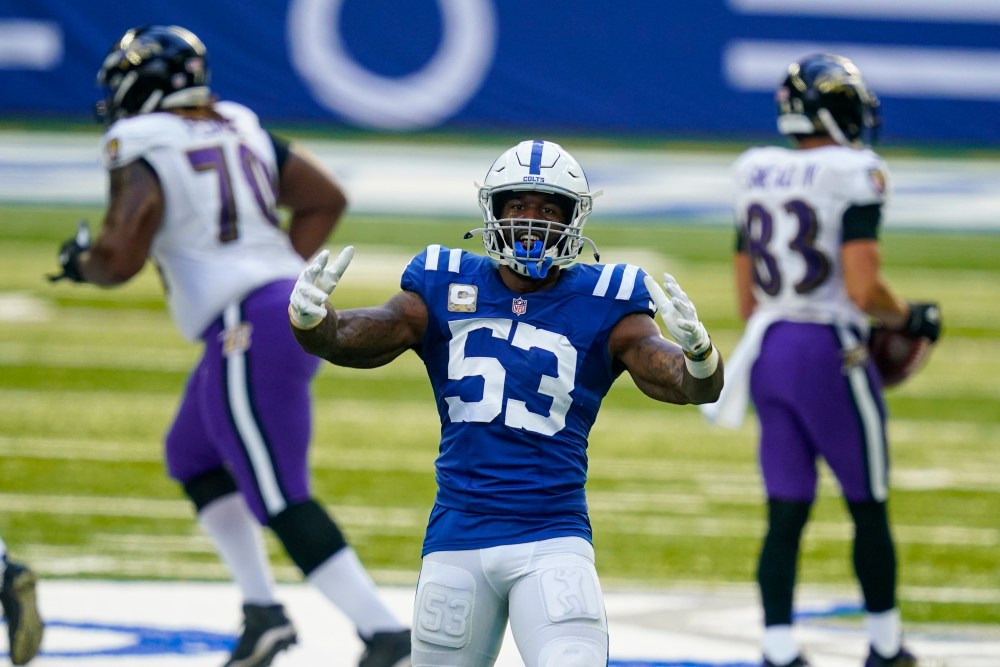