Tennessee Titans’ defense among least expensive in NFL going into 2022 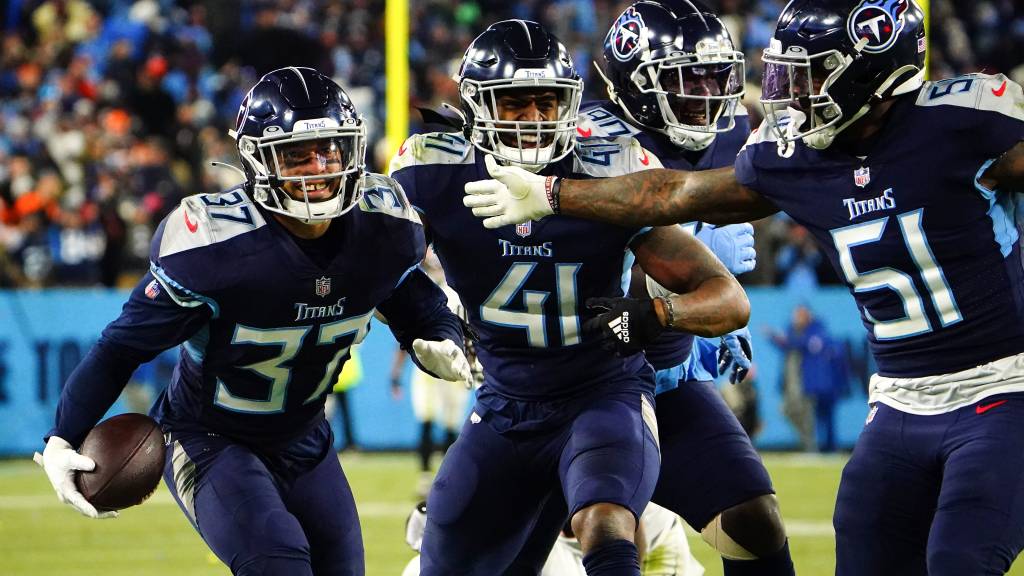 While the Tennessee Titans will sport one of the most expensive offenses in the NFL in 2022, their defense is on the other side of the spectrum.

According to Over the Cap, the Titans are spending $84.2 million on their defense in 2022, the seventh-lowest total in the NFL.

Five of Tennessee’s projected starters (Jeffery Simmons, David Long, Caleb Farley, Amani Hooker and Kristian Fulton) for 2022 are on rookie deals, while another (Teair Tart) is on an undrafted free agent deal.

Three of those players in Long, Hooker and Tart have one more year left on their current deals, and Simmons is set for a massive extension at some point between now and the final year of his deal in 2023.

The Titans’ defense as a whole was one of the league’s better units in 2021, especially when it came to run defense and the pass-rush. And, despite the cheap price tag, it figures to be as good, if not better in 2022. 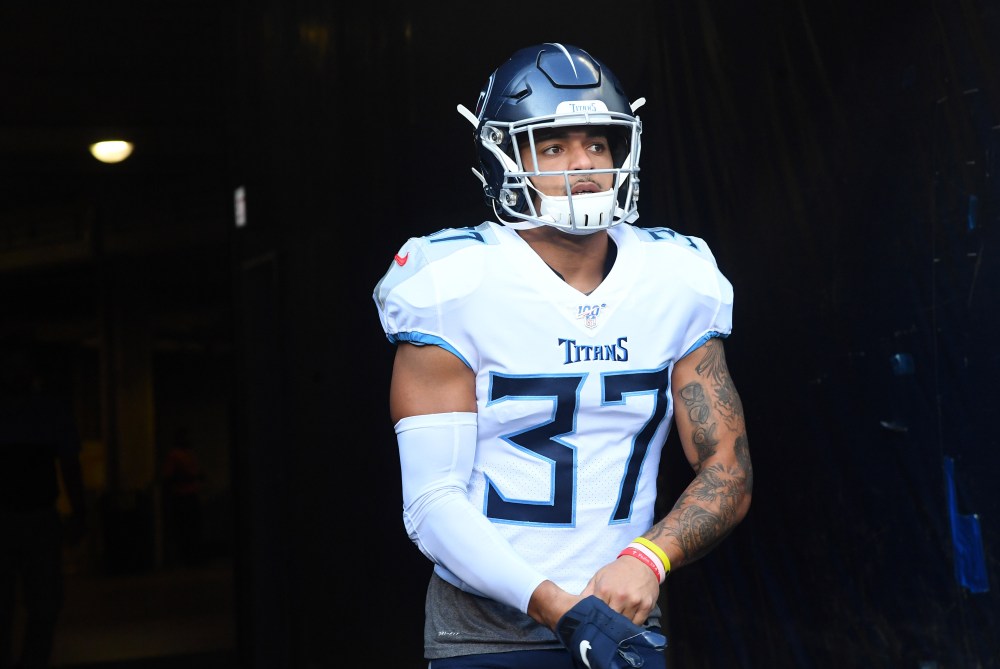