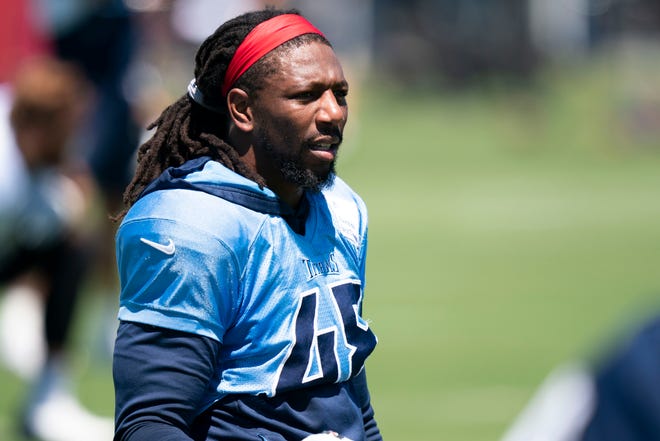 Nashville police cited Dupree, whose name is Alvin Dupree Jr., on Jan. 4 after an interaction police said he had two days earlier with Walgreens employees.

Dupree received a six-month suspended sentence. He will not serve any time in jail as long as he is not arrested again. Davidson County Judge Rachel Bell agreed to work with Dupree for Titans-related travel.

The victim in the assault case did not speak in court Monday.

Titans coach Mike Vrabel said in January he was aware of the assault charge and that the team was monitoring Dupree’s case.

“Like always, we try to do everything we can to help our guys make great decisions on and off the field,” Vrabel said. “That’s my response. We’ll continue to monitor it, communicate with Bud and see how everything will eventually play out.”

A spokesperson for the team previously declined to comment on the case until it was resolved.

Representatives for Dupree did not immediately respond to a request for comment on Monday’s court proceedings.