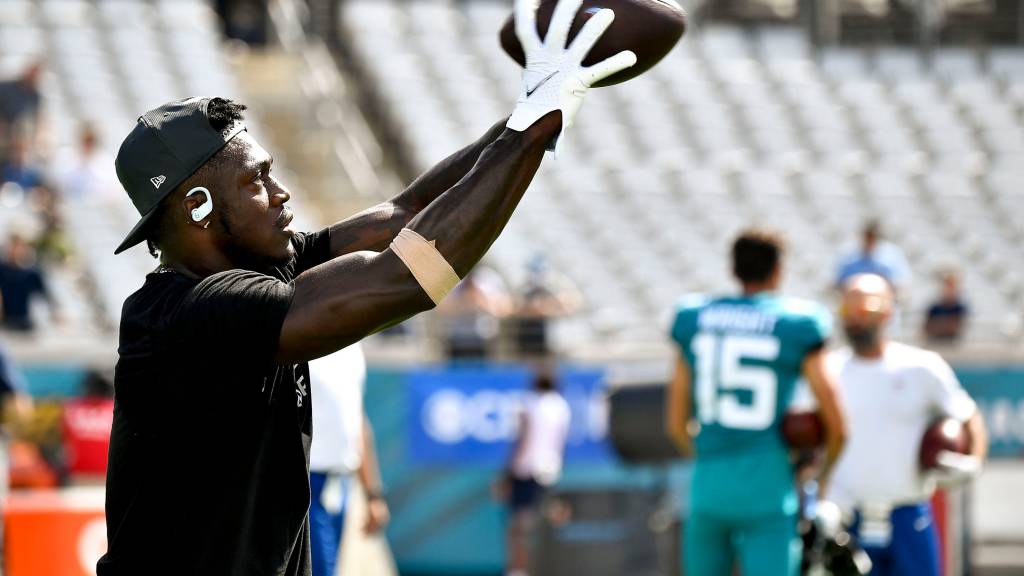 As we continue to wait on the conclusion of the Tennessee Titans-A.J. Brown contract saga, one of those mysterious, unnamed NFL executives has weighed-in on the situation.

According to Aaron Wilson of Pro Football Network, the unnamed executive says he “absolutely” expects the Titans to pay their star receiver, who has led the team in receiving in each of the past three seasons.

“I believe the Titans are absolutely going to pay A.J. Jon Robinson takes care of his guys, look at his track record,” the exec reasoned. “A.J. deserves a good deal. It’s just a matter of time before it happens.”

Not only has Brown posted two 1,000-yard seasons and been Tennessee’s No. 1 receiver since 2019, he has also emerged as one of the better wideouts in the NFL.

The only question about him is health, as he’s missed six games the past two seasons (and exited multiple others early), including four in 2021, which prevented him from reaching 1,000 yards for a third straight season.

Still, that issue won’t be enough to stop the Titans from paying the Ole Miss product big money.

Despite all the hoopla surrounding Brown, from trade speculation to cryptic tweets to a change in his Twitter bio, there is nothing to suggest he’s going anywhere.

Recently, ESPN’s Dianna Russini reported that the two sides are “working towards an extension for A.J. Brown to remain a Titan for a long time.”

Head coach Mike Vrabel and general manager Jon Robinson have both made it clear Brown won’t be traded and the plan is to keep him in Nashville for the long haul.

When this officially gets done and how much it’ll ultimately cost remains to be seen, but as we’ve said all along, we fully expect Brown and the Titans to come to a long-term agreement and finally put this thing to bed. 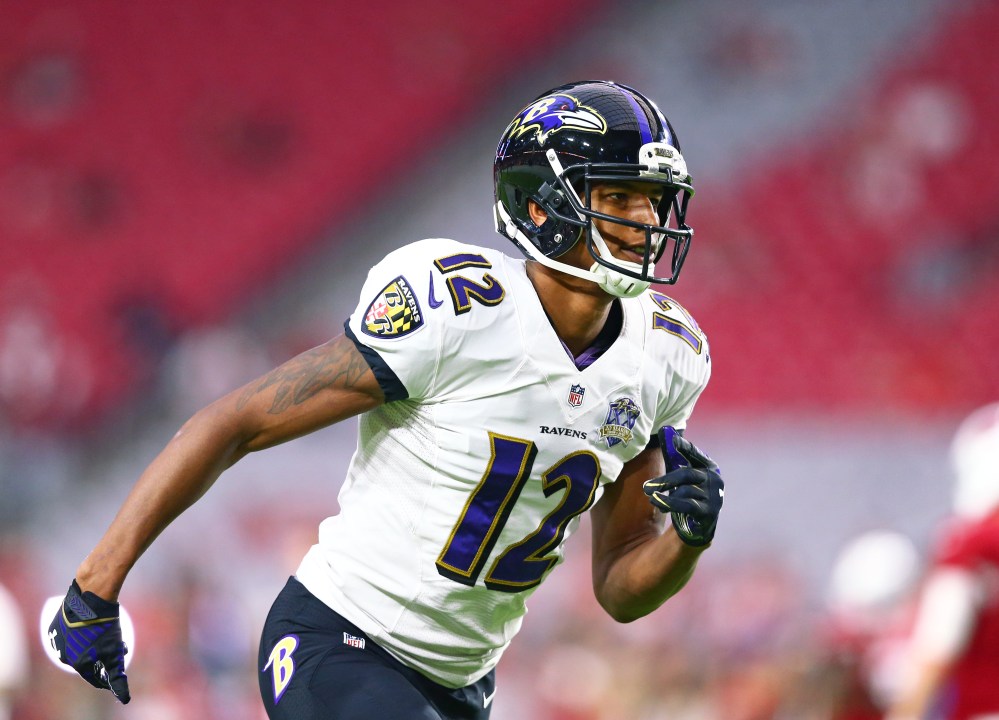