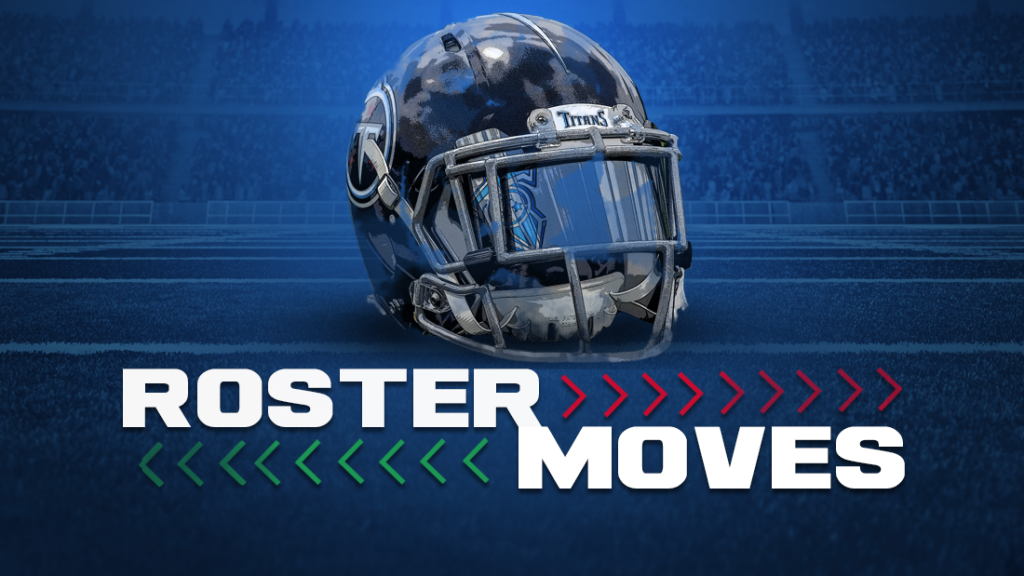 The Tennessee Titans announced four roster moves on Tuesday, all of which involved defensive backs.

The team announced it has signed safeties Adrian Colbert and Elijah Benton, while also waiving defensive backs Michael Griffin II and Kenneth George. Griffin was waived with an injury designation.

After being drafted in the seventh round in 2017, Colbert has appeared in 39 games (22 starts) over five seasons, playing snaps with the San Francisco 49ers, Miami Dolphins, New York Giants, New York Jets and Cleveland Browns.

Benton went undrafted out of Liberty and has played in just one NFL game in his career, which came in 2020 with the Browns. He has also spent time on the practice squads of the New England Patriots, Seattle Seahawks and Jets.

Griffin was signed by Tennessee shortly after the 2022 NFL draft, while George, a former Volunteer, was inked in May.

We may get our first look at Benton and Colbert when Tennessee travels to Baltimore to take on the Ravens in their preseason opener on Thursday. 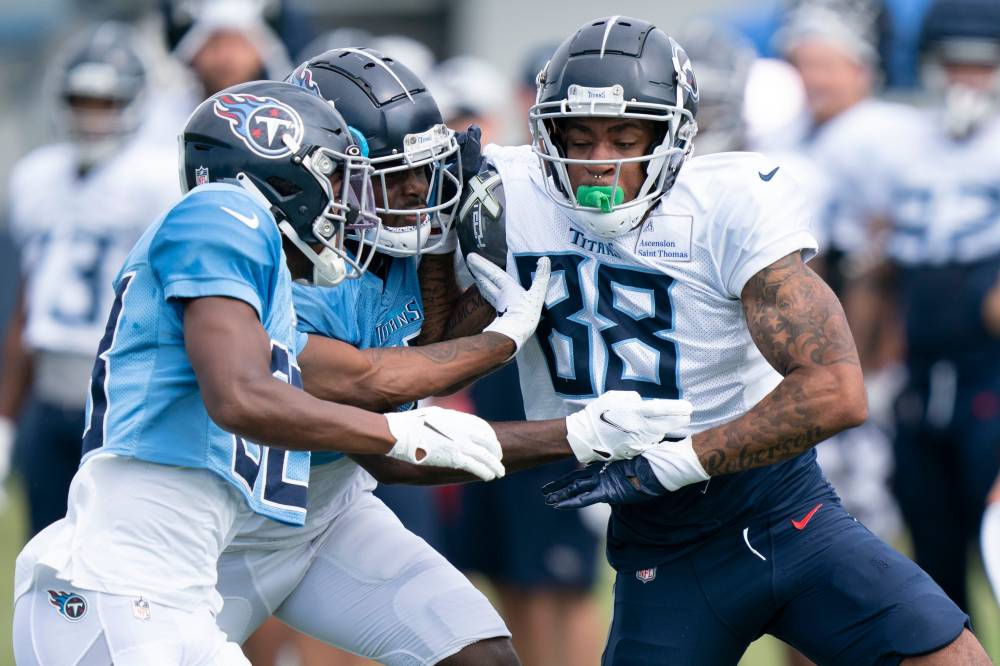