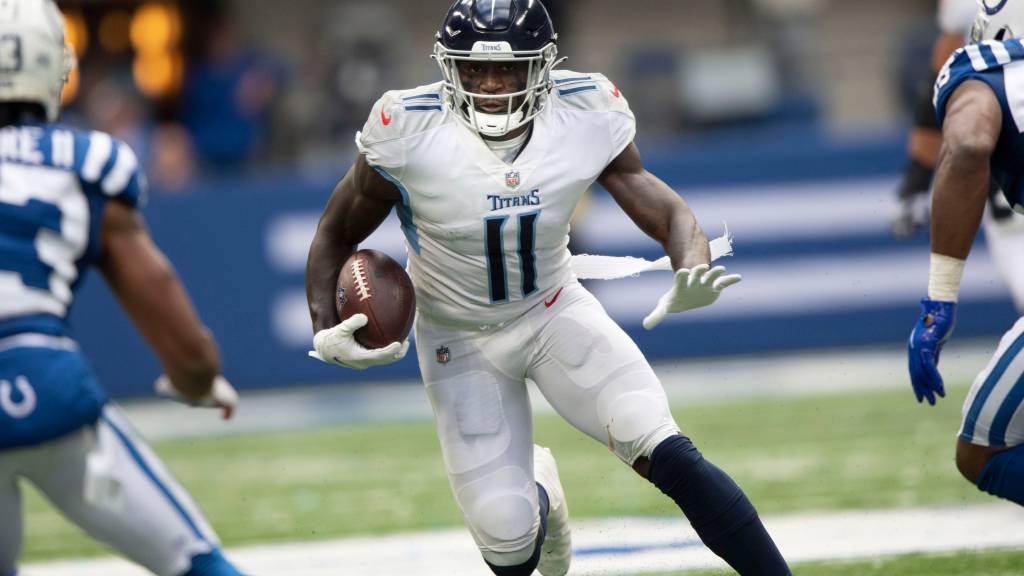 Tennessee Titans wide receiver A.J. Brown has become one of the best young wide receivers in the NFL since entering the league in 2019, but based on Pro Football Focus grades, he has been even better than that.

According to PFF, Brown has notched a receiving grade of 91.1 since his rookie campaign, ranking No. 4 in the NFL among wide receivers in that span.

Entering his fourth season in 2022, Brown is on the final year of his rookie deal and is looking for a new contract, which has led to his sitting out the voluntary portion of the team’s offseason program.

A.J. Brown has been a STUD since entering the league in 2019 ⭐️ pic.twitter.com/yCW4GW6jxN

According to a recent leak via an Instagram Live video from San Francisco 49ers wide receiver Deebo Samuel’s stepmom, the Titans currently have an offer on the table worth $20 million per year.

“They [Tennessee] offered him [Brown] $20 million, but they know he can get more but they’re not giving him more,” Samuel says in the video.

We’ve believed that Brown would land a deal that pays him anywhere from $22 to $25 million per after recent big-money contracts handed out to wide receivers.

However, it appears the Titans don’t want to go that high, at least for now. It’s possible injury concerns for Brown (he has missed six games and exited multiple others early the past two seasons) are what’s stopping them.

Brown won’t hit the free-agent market until 2023 and the Titans have said they are not going to trade him, so there’s still time to get something done.

That said, if the Titans want to keep harmony with Brown going into the 2022 season, they need to get something done sooner rather than later. 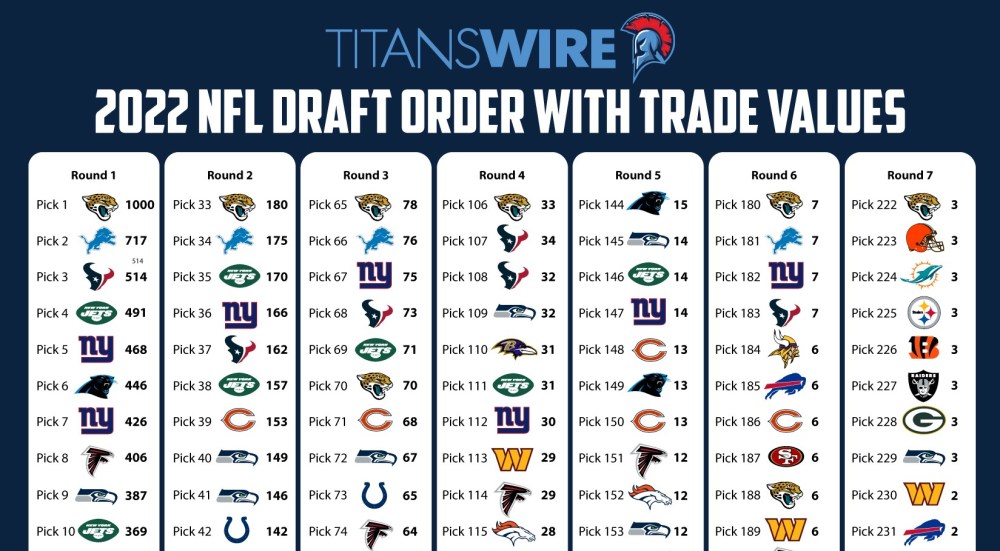