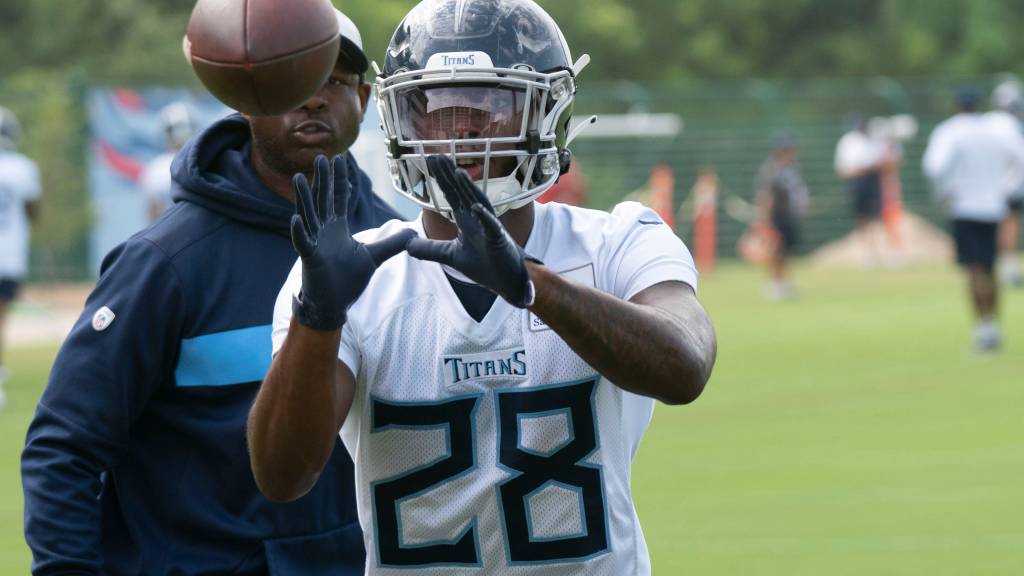 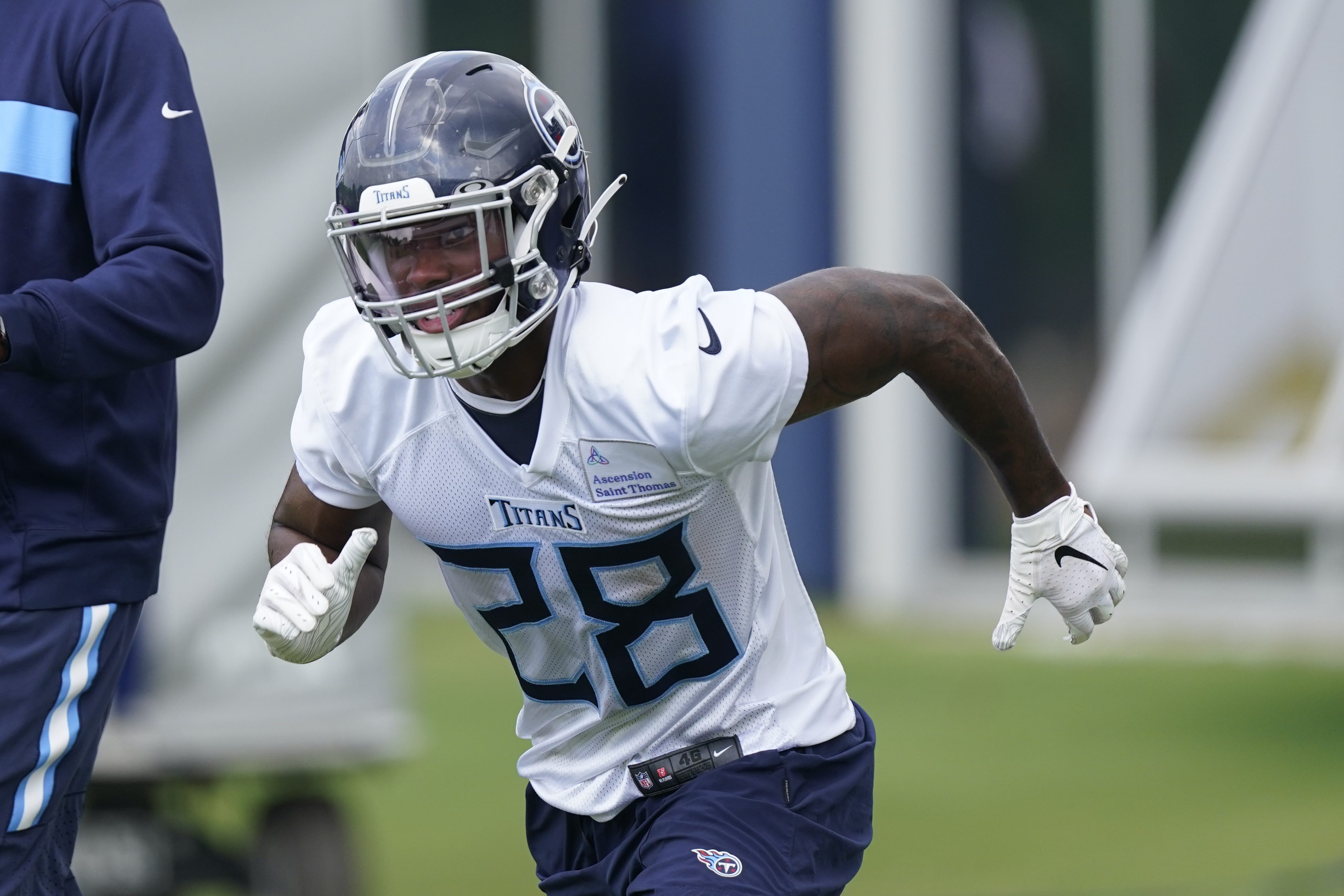 While we’re calling them “scraps,” there might actually be more work to go around in 2022 with the Titans likely hoping to lessen Henry’s workload a bit after he handled 900 carries over his last 39 regular season games.

However, there’s no telling how things will go when the Titans are in the flow of games, especially when they have the lead and the ability to feed one of the game’s best closers in The King.

Most of the snaps up for grabs figure to come on third downs, where the Titans simply haven’t used Henry enough in years past, although he was easily on pace to break his career-high in receptions before getting hurt.

If we’re talking third downs, Hilliard has the edge here thanks to experience, but he is vulnerable. Hilliard showed some warts in pass protection last year and is an average pass-catcher out of the backfield.

Haskins did prove to be a reliable receiver and pass protector in college, but he’ll not only have to show he can be the same in the NFL, he’ll also have to prove to be better than Hilliard, which isn’t exactly a tall task.

Haskins’ best bet to see snaps in 2022 is as a rusher. The Michigan product has a similar bruising style to that of Henry’s, so he’s an ideal fit to take the ball on early downs and obvious running situations on third downs when Tennessee wants to give Henry a breather.

The only semblance of a threat to the Haskins-Hilliard competition is Cannon, but he’s really here for special teams more than anything else.

Cannon has just 51 carries and 20 receptions in 46 games over four seasons in the NFL. Of his 607 career snaps, 377 of them have come on special teams. If he makes the roster, it’ll be for that purpose.

As far as Chestnut and Wilkins are concerned, one of the two is likely to be kept on the practice squad after getting cut. Chestnut has gotten some praise from beat writers in practice this offseason, but Wilkins has been quiet.