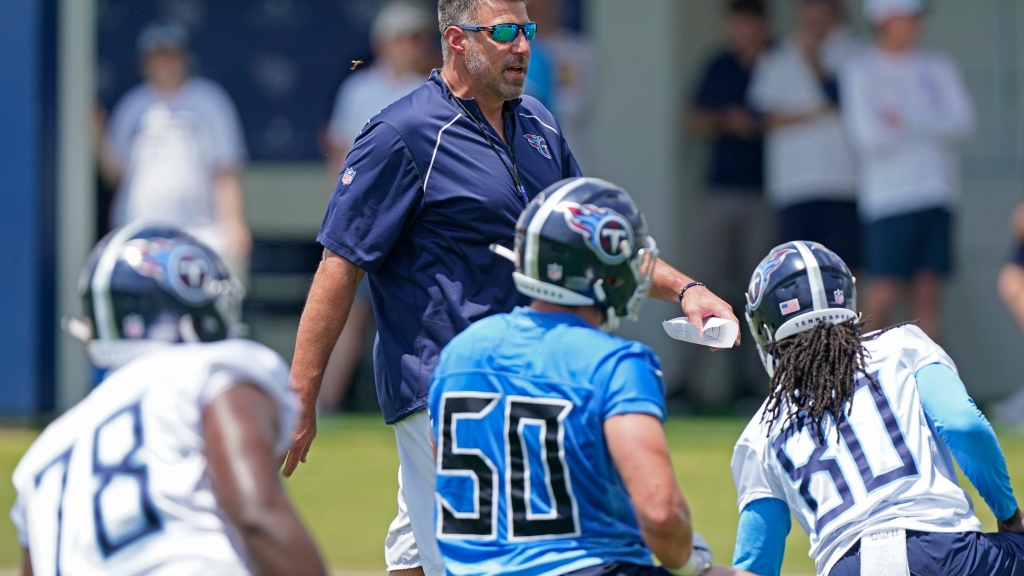 When the Tennessee Titans’ 2022 NFL schedule was revealed last week, the dates and times for two of their preseason games had yet to be determined.

On Thursday, the Titans revealed their full preseason schedule, complete with dates and times for each game. They are as follows:

Of the three teams the Titans will face in the preseason, they will hold joint practices with two of them, including the Buccaneers and Cardinals.

Head coach Mike Vrabel spoke about the importance of joint practices when he announced the sessions earlier this offseason.

“Not only is it an evaluation, but it is also preparation,” Vrabel said. “These are good football teams. You saw what Arizona did to us the first week of the season (last year). It’s a talented team, a fast team. And we know how good Tampa Bay is, so these are opportunities for us to prepare and also evaluate our team.”

After the preseason, the Titans will open their 2022 campaign at home against the New York Giants in Week 1. 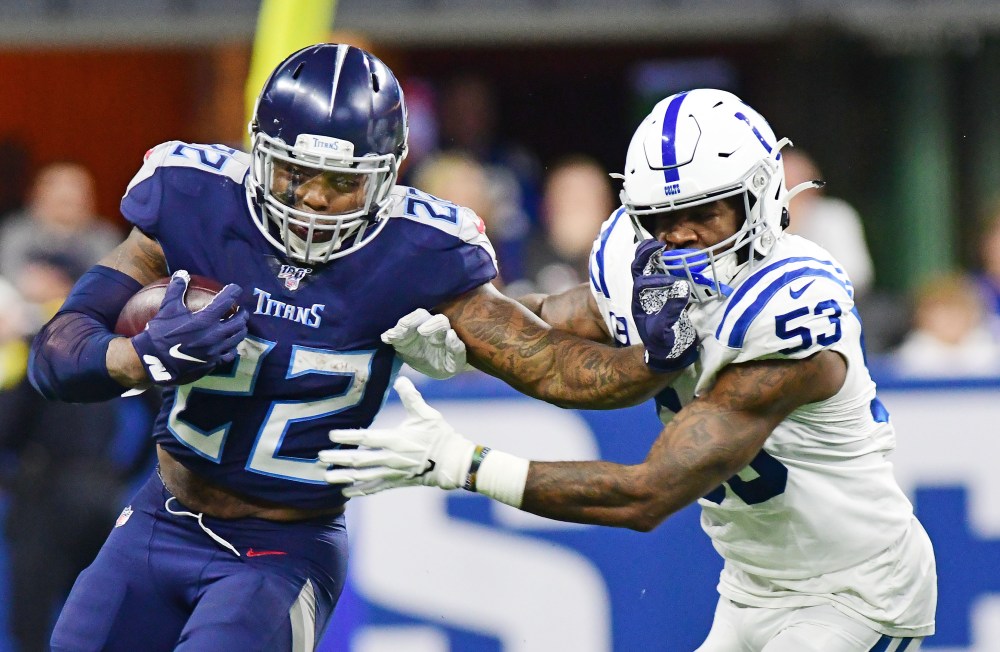