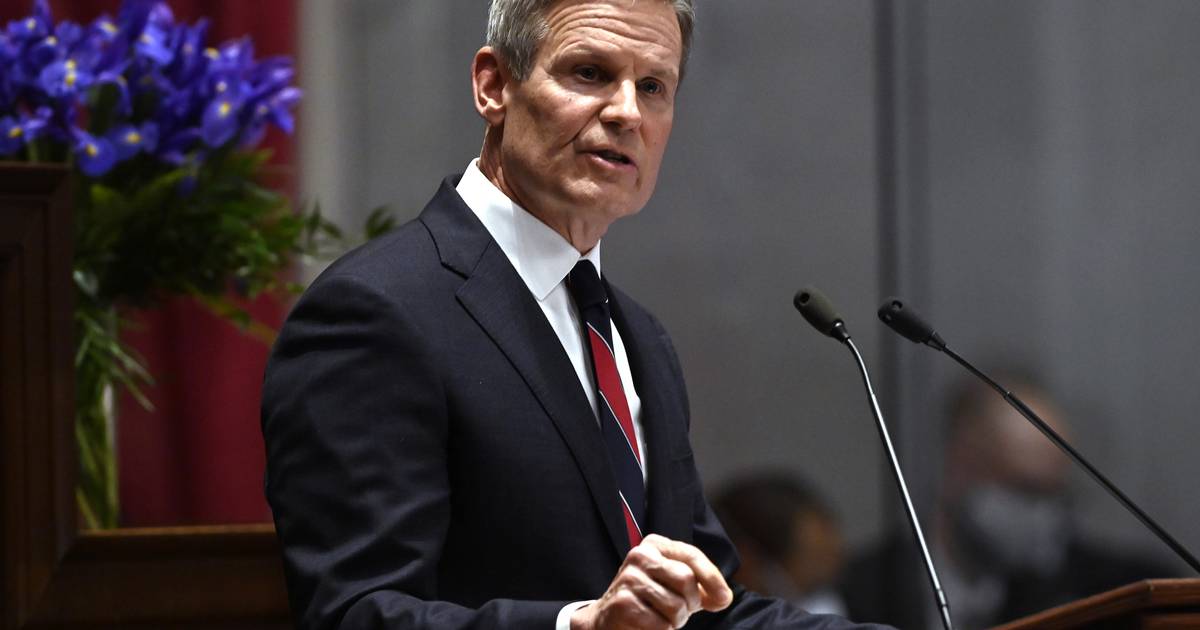 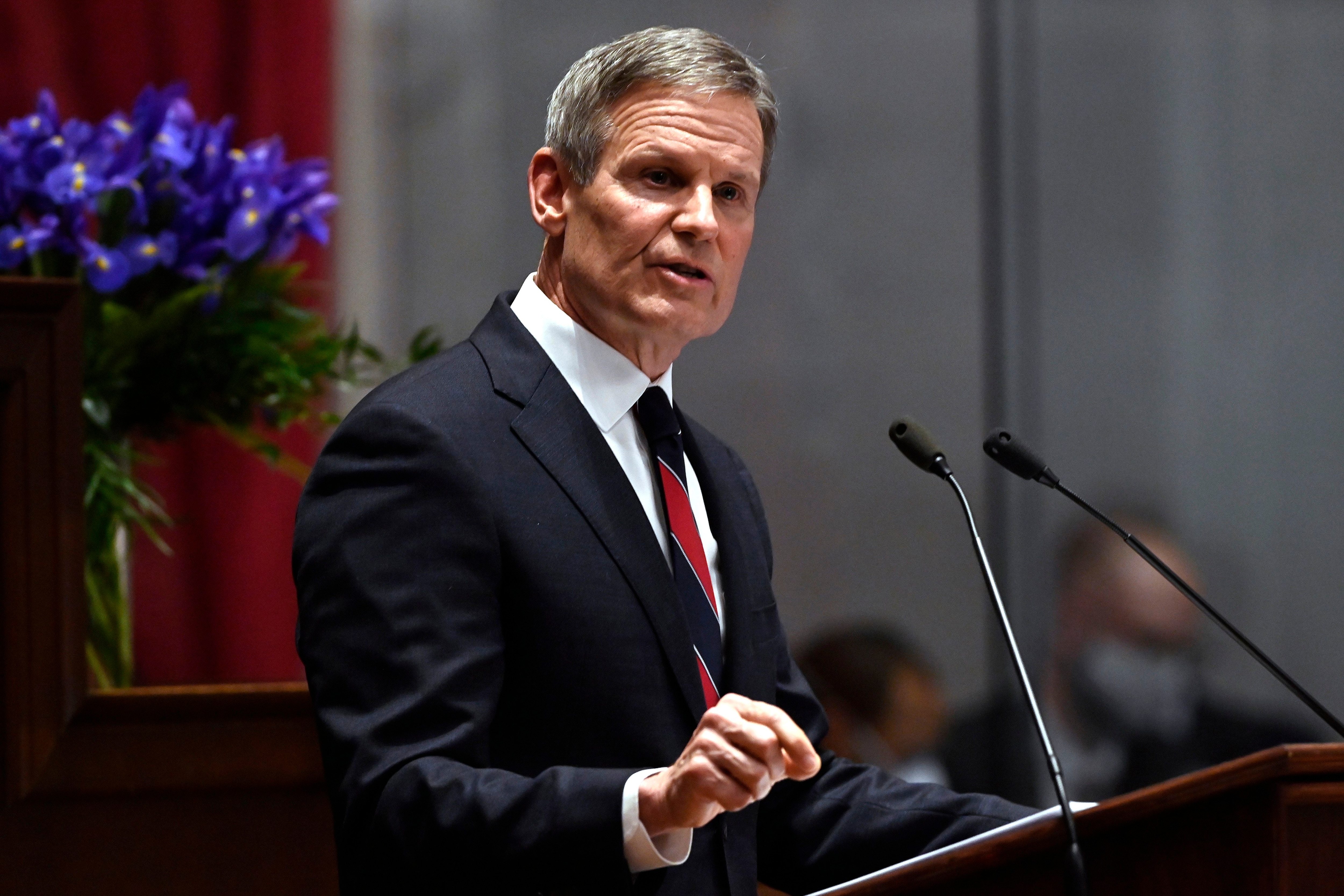 Gov. Bill Lee announced the move in a press release on Monday, emphasizing a need to “address Tennessee Department of Correction protocol.” The republican leader did not provide many details, but said the pause — set to last through the end of 2022 — would provide enough time for a third-party review into testing oversights regarding the state’s lethal injection procedure.

Former U.S. Attorney Ed Stanton will investigate how and why chemicals used in the deadly cocktail were only tested for for potency and sterility, but not for endotoxins ahead of Smith’s scheduled execution date. He’ll also analyze the clarity of the lethal injection process manual and Tennessee Department of Correction staffing considerations.

“I review each death penalty case and believe it is an appropriate punishment for heinous crimes,” Lee said in a statement. “However, the death penalty is an extremely serious matter, and I expect the Tennessee Department of Correction to leave no question that procedures are correctly followed.”

Lee’s announcement comes after Smith’s attorneys last week requested a moratorium on executions and a review of the state’s execution protocols.

Smith was slated to die by lethal injection on April 21. The 72-year-old was sentenced to death in 1990 for the killings of his estranged wife, Judith Robirds Smith, 35, and her sons from another marriage, Chad Burnett, 16, and Jason Burnett, 13.

He was convicted of three counts of first-degree murder in the Oct. 1, 1989 slayings.

Federal Public Defender Kelley Henry praised Lee for his “great leadership” following his launch of the review. She said she requested the results of tests for “potency, sterility and endotoxins” of the lethal injection drugs the night before Smith’s schedules execution, but did not receive an answer. The analyses are supposed to be carried out on the execution drugs if they are obtained from a compounding pharmacy, she said.

Now, Henry believes at least two of the three execution drugs were compounded, rather than commercially manufactured.

“The use of compounded drugs in the context of lethal injection is fraught with risk,” the public defender said. “The failure to test for endotoxins is a violation of the protocol. Governor Lee did the right thing by stopping executions because of this breach.”

We’re Getting a Reba Reunion (Kind Of) Thanks to Lifetime