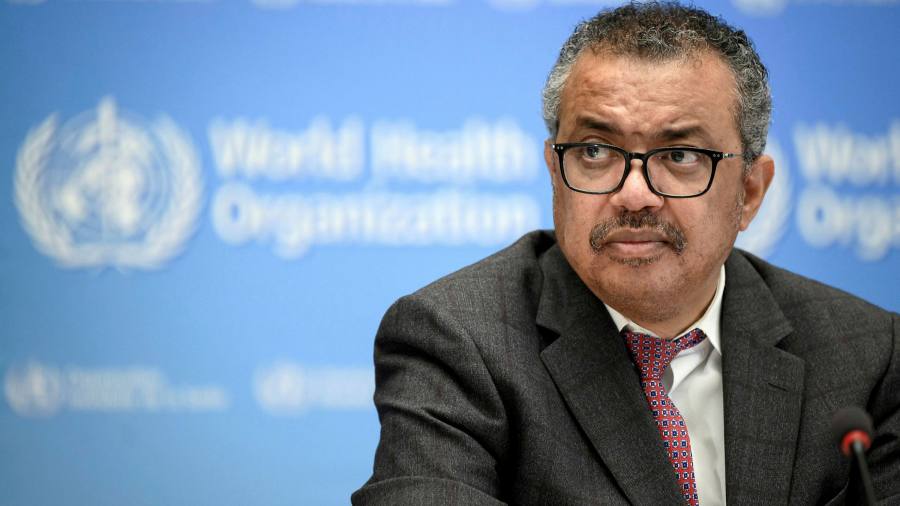 Tedros Adhanom Ghebreyesus has been re-elected as director-general of the World Health Organization, setting him up for another five years in the top job at the global health body.

Tedros was elected to a second term in a secret ballot on Tuesday, after running unopposed. In a break from tradition, his country of origin, Ethiopia, did not back his candidacy.

The first African to lead the UN’s health body faces the difficult task of rebuilding trust in the WHO after critics, including the former Trump administration in the US, accused it of mismanaging the response to the coronavirus pandemic.

Tedros told delegates in Geneva after his reappointment that he was “really grateful and very humbled for your confidence and trust”. He referred to parts of the early days of the pandemic, thanking and praising the work of his colleagues.

During the pandemic, the WHO has come under sustained criticism for being too slow to warn about the transmissibility of Covid-19, its potential to spread from human to human and the ability of the virus to evolve.

During Donald Trump’s presidency, the US threatened to withdraw from the organisation over its handling of the pandemic.

But the WHO has also been praised for some of its work, such as campaigning at length for greater equality in access to medicines and tools to combat Covid, especially vaccines.

The WHO is one of the organisations behind vaccine access scheme Covax, which was set up in 2020 to ensure jabs reach the world’s poorest people. Tedros in particular has been vocal about vaccine nationalism and criticised wealthier countries for hoarding vaccines. 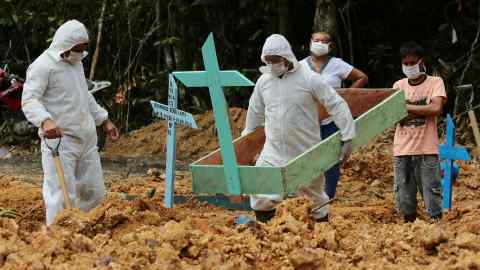 His tenure at the WHO has also coincided with a sexual abuse scandal in the Democratic Republic of Congo, for which he has apologised to victims. In an address last year, Tedros said he was sorry for acts carried out by people employed by the WHO and vowed that the health body would take further action.

The WHO is dealing with uncertainty in its finances, which rely on member state contributions and private donors. But respite could come from a proposal, approved late on Tuesday in Geneva, that aimed to change the funding model and make financial commitments from WHO member states more binding.

Tedros will stay in the top job at the WHO until August 2027. Under current regulations, directors-general can only be reappointed once.