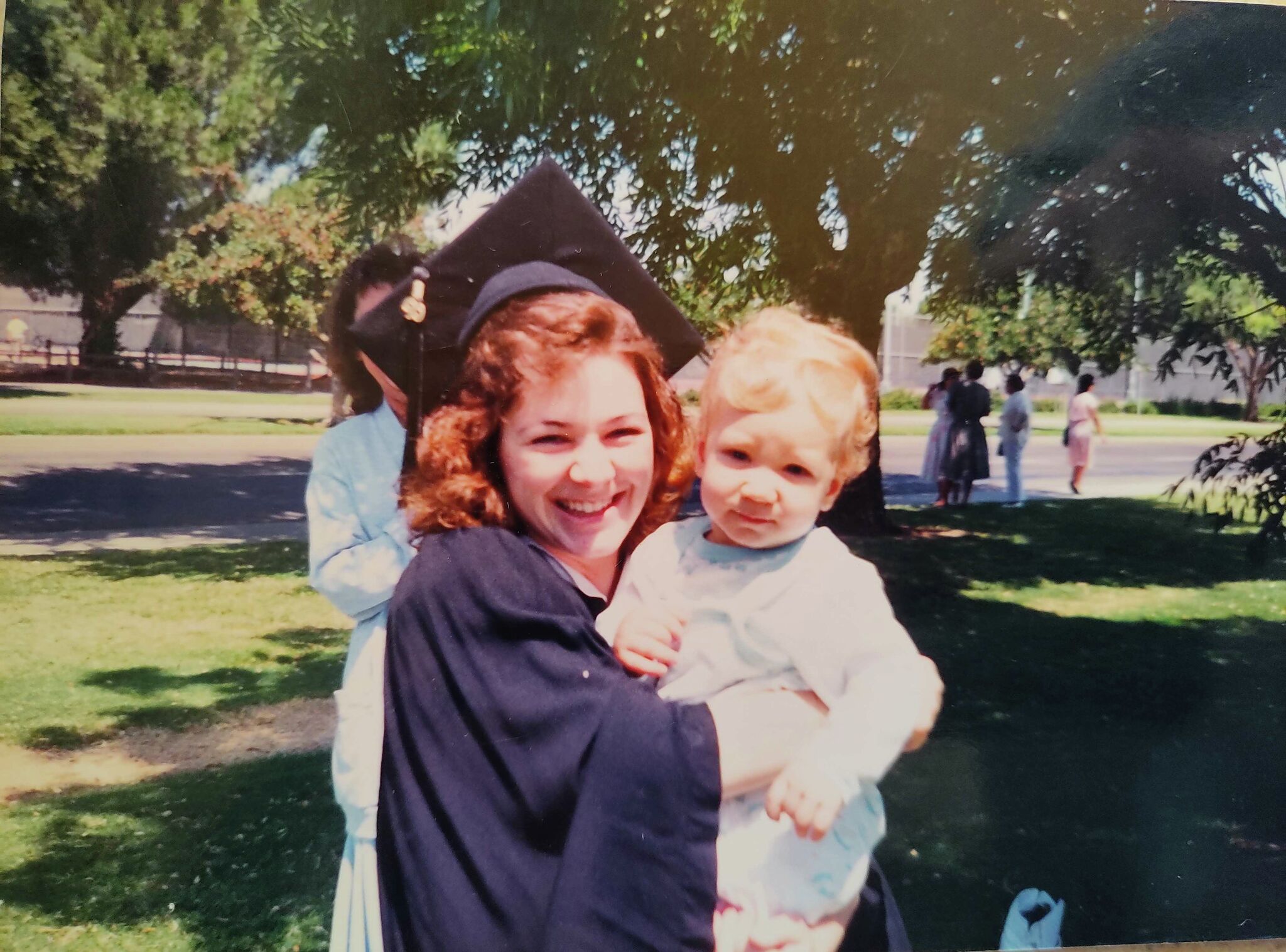 A tech CEO has been arrested for the third time on suspicion of murdering his roommate’s girlfriend 29 years ago.

Laurie Houts, 25, was living in San Jose and working at Adobe Systems on Sept. 5, 1992. That evening, she left work and never got home. She was found by a passerby on the 1300 block of Crittendane Lane in Mountain View — now the site of Google’s campus — strangled to death in the front passenger seat of her car. It was parked about two miles away from Adobe’s offices on Charleston Road. A nylon rope was still around her neck.

Police quickly narrowed their focus on Oracle engineer John Kevin Woodward, then 28. Woodward, who lived with Houts’ boyfriend, had known Houts for about two years. Investigators said they found three of Woodward’s fingerprints on Houts’ car, resulting in his arrest for murder in October 1992.

But a conviction remained elusive for the Houts family. Woodward was tried twice in the 1990s, but proceedings ended in hung juries both times. In order to bring the case to trial a third time, a judge told the prosecution they would need to introduce new evidence.

In late 2020, detectives in Santa Clara County began seeking that new evidence. Items were submitted to the Santa Clara County Crime Lab for DNA testing, and the sheriff’s office took a fresh look at the fingerprint evidence collected in 1992. According to Mountain View Police, they found a match for Woodward’s DNA at the crime scene and discovered even more of his fingerprints on the car.

After his two trials, Woodward relocated to the Netherlands, where he was working as the CEO and president of ReadyTech, a company that provides online training software. On Saturday, Woodward entered the United States via John F. Kennedy International Airport in New York.

“We were given information that the suspect would be flying back to the United States,” Mountain View police Sgt. David Fisher told KGO. “We learned that several days prior to his flight. So we made arrangements for all the authorities in New York to assist us with arresting him.”

Woodward was taken into custody when he landed and is being held in New York until his extradition to the Bay Area on murder charges. Investigators and Houts’ family are hopeful a third trial will result in a conviction.

“Although she was only five feet tall, she had a huge heart and her humor and spunk were endearing to all,” Houts’ family said in a statement. “The way Laurie lived and treated people was a stunning example of what was right in the world.  She was a gem to so many, but her bright life was taken from us at the age of 25.

“We are hopeful that justice can finally be served for Laurie and incredibly appreciative of the law enforcement agencies who have never given up on her.”