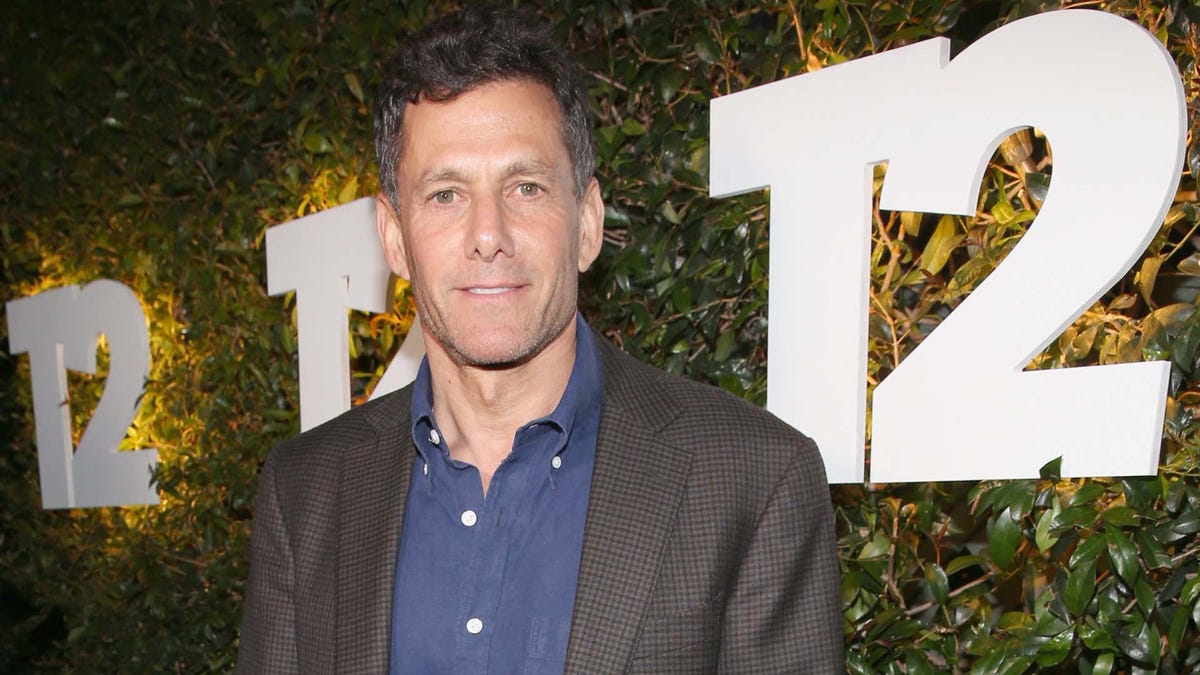 The metaverse has quickly become a popular topic of speculation for tech companies and rich CEOs as they scramble to not be left behind while people look for ways to escape our hellish current-day digital landscape. But the metaverse is (probably) a giant bust, and Strauss Zelnick, CEO of GTA and Borderlands publisher Take-Two, predicts that companies investing in blockchain-powered metaverses filled with digital land that doesn’t really have any value might not be around for long.

As spotted by VGC, in an interview with Gamesindustry.biz yesterday, the CEO talked about his skepticism surrounding more companies, both old and new, jumping to attach themselves to the metaverse, suggesting that it’s probably not a good idea to invest in buzzwords, explaining that “people investing behind buzzwords probably don’t end up having great results.”

He was quick to point out, though, that he isn’t skeptical about the idea of a metaverse-like product—which he defines as something that is “huge, interactive, dynamic, entertaining”—pointing toward Take-Two’s popular games like GTA Online and NBA 2K as examples of successful metaverse-like worlds.

“So I’m a dyed-in-the-wool believer that people will go to digital worlds to be entertained,” explained Zelnick. “And if you offer a super entertaining experience I think people will flock to it.”

However, Zelnick is skeptical of the sudden influx of new and old companies all trying to build metaverses. We’ve seen what happens when Facebook and other companies jump into the business of creating big digital worlds. The end results are often lifeless, boring, and only exist to exist, rarely offering players a reason to stay or visit again. And Zelnick points out that making big, cool, popular video games and online worlds is “really hard,” costs a ton of money, and takes years of hard work to pull off.

“So when a company that didn’t exist two years ago launches with a white paper, a blockchain-based metaverse and sells hundreds of millions of dollars of digital real estate in a two-day period, sure, I’m a little skeptical,” admitted Zelnick.

It seems that to him, it doesn’t really make sense why these new digital worlds are worth so much money, when there is no entertainment being offered in most metaverses.

“I have a healthy respect for how hard it is to entertain people within [digital worlds], and in the absence of giving people a reason to visit, I don’t know why the real estate has any value,” said Zelnick. “And that seems to have been lost in the shuffle.”

Read More: The Metaverse Is Already Here For Cows And It’s Very Sad

If you said that this argument sure helps better position his own company and his already established and very popular online games like GTA Online as leaders of the future digital economy, I’d say you had a very valid point. But his perspective also makes sense. None of these new, corporate-created metaverses filled with blockchain tech and NFTs are fun places to be. As of yet, people aren’t exactly flocking to hang out in these places–well, besides the folks who have spent thousands of dollars on digital items and worlds and who desperately need you and your friends to buy into all of this crap.

And of course, Zelnick does hope that his company will be one of the big successful ones moving forward, as demand for entertaining digital worlds continues to grow. But he predicts that many companies investing in all of this won’t have a happy future, stating that “just calling something a ‘metaverse’” is not a guarantee that what you are making will be valuable or wanted.

“But of course, ultimately, all speculations end. The question is not whether, the question is when,” Zelnick said. “And when lots of money is being thrown at a word, and there is some of that happening, you can probably guess how it’s going to end for a lot of people, and I think the answer is ‘not well’.”

Maxing A Diablo Immortal Character Out Could Make You Go Broke