T-Squared: Abby Livingston, our Washington bureau chief, is moving on 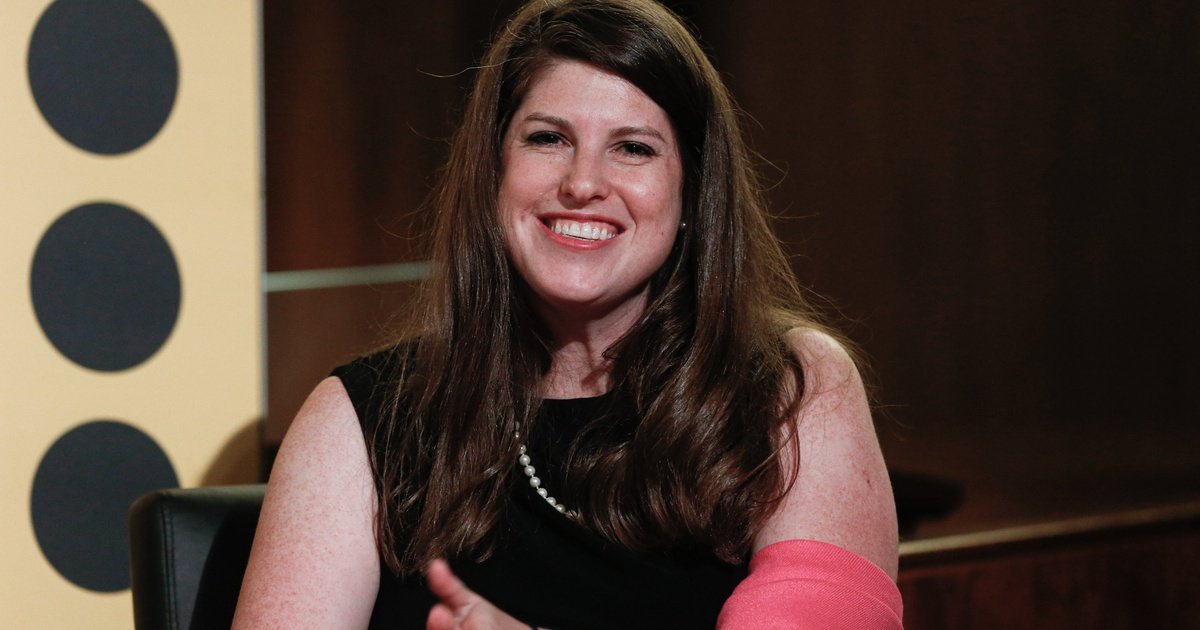 Abby Livingston, our Washington bureau chief, who has chronicled three presidential administrations, four federal election cycles and innumerable members of Congress since 2014, has decided to leave The Texas Tribune and to take a long-deserved break from political journalism.

Abby has brought Texas grit, grace and humor to her role as our one-person Washington bureau. When she started in December 2014, Jeb Bush, Ted Cruz and Rick Perry were seeking the Republican nomination for president (along with many others). She covered their candidacies and then documented Donald Trump’s election and administration. She was a driving force in our coverage of Beto O’Rourke’s unsuccessful challenge for Cruz’s U.S. Senate seat in 2018 (and O’Rourke’s ill-fated run for the presidency two years later).

The news has hardly ever let up for Abby. She covered the 2017 shooting at a Congressional baseball practice, Trump’s impeachments (and acquittals) in 2020 and 2021, the Jan. 6 riot at the U.S. Capitol and continuing attempts to overturn election results. More recently, Abby covered Texas Democrats’ plea for federal action on voting rights and the FBI raid on U.S. Rep. Henry Cuellar’s home and office.

Along the way, Abby found time to reveal the human side of politics: Hillary Clinton’s work in Texas for George McGovern’s 1972 presidential campaign; Perry’s elimination from “Dancing With the Stars”, O’Rourke’s road trip with Will Hurd, the unlikely Twitter agreement between Cruz and Alexandria Ocasio-Cortez on lobbying by former members of Congress, and Eva Longoria’s growing political activism.

A seventh-generation Texan and a native of Fort Worth, Abby started her career as a staff assistant for Sen. Kay Bailey Hutchison and then worked in Tim Russert’s NBC Washington bureau as Chuck Todd’s assistant. She learned to communicate with people of all persuasions — and to bring curiosity, openness and empathy to all of her interviews. Her work affirms the value in covering politics as an arena for ideas and policies to be tested and contested — not as a form of entertainment or sport.

It is not a partisan observation to describe the vanishing of bipartisan comity, violations of longstanding norms and heightened mistrust of institutions, including the press. There isn’t agreement on the causes of these trends — much less whether they can be reversed — but what is clear is that Washington needs journalists like Abby, whose most important loyalty is to democracy itself.

Abby will be with us until the beginning of July but wanted us to announce her news now so that we can begin a search for her successor. Abby has mentored numerous reporting fellows, whose work can now be found in publications across Washington. She will always be a part of the Tribune community, and we will be cheering her on in her future endeavors.