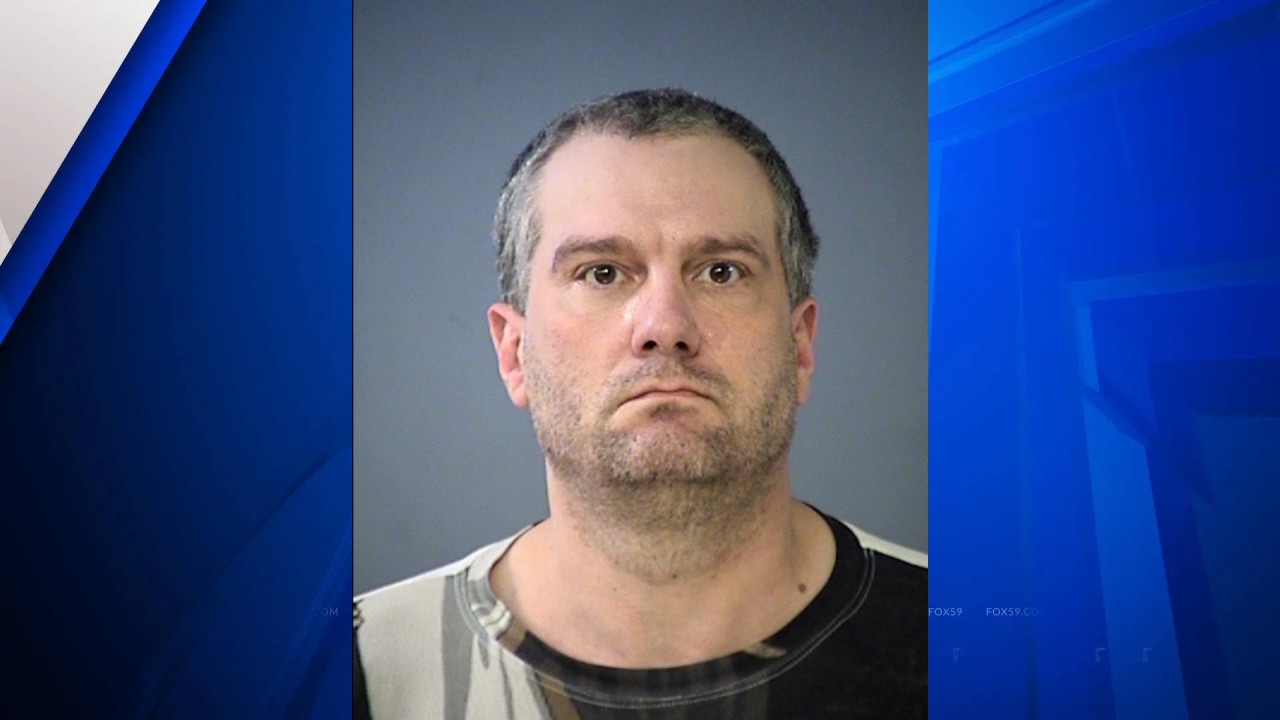 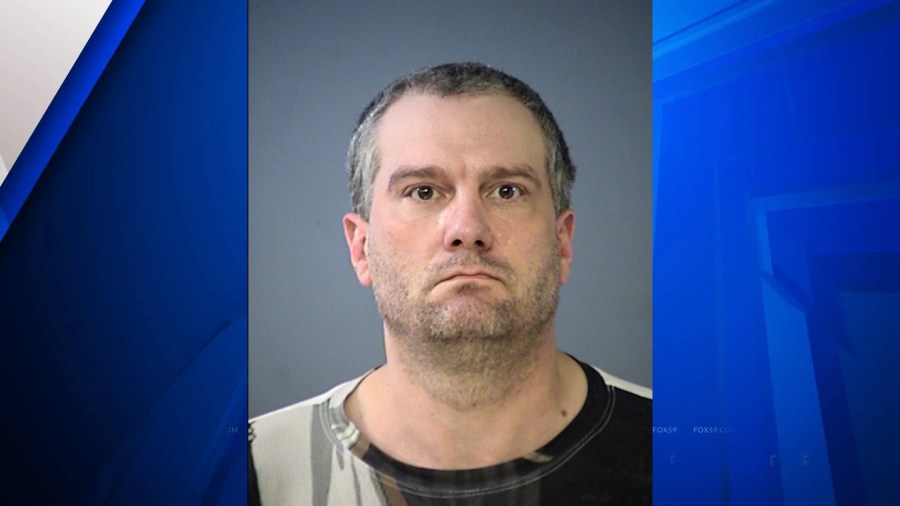 INDIANAPOLIS — A man has been arrested for his alleged involvement in the March homicide death of a man on Indy’s east side.

45-year-old Jeremy Jones was taken into custody Thursday by the Indianapolis Metropolitan Police Department after investigators said he was quickly identified as a suspect. Jones now faces preliminary charges of murder and robbery, IMPD said.

The incident the charges stem from happened around 9 a.m. on March 28 near the 100 block of S. Catherwood Avenue where police were sent on a report of an injured person.

Upon arrival, IMPD officers said they found an adult male who had sustained injuries consistent with trauma inside of the residence. Indianapolis Emergency Medical Services later arrived and took the man to an area hospital in critical condition.

The victim, later identified as 54-year-old Tommy Ray Casey Jr., was declared dead by medical staff the following evening, police said. According to IMPD, the mechanism of death was blunt force trauma.


NEXT: Man accused of firing shots inside south side Walmart sentenced to 3 years

Detectives with IMPD said they launched an investigation soon after Casey Jr. was taken to the hospital and “soon identified 45-year-old Jeremy Jones as the alleged suspect”. The investigation continued for over a month, and last week the Marion County Prosecutor’s Office charged Jones.

IMPD Violent Crimes Unit officers, along with the Batesville Police Department, found and arrested Jones yesterday on the warrant associated with Casey Jr.’s homicide death, as well as two other unrelated warrants.