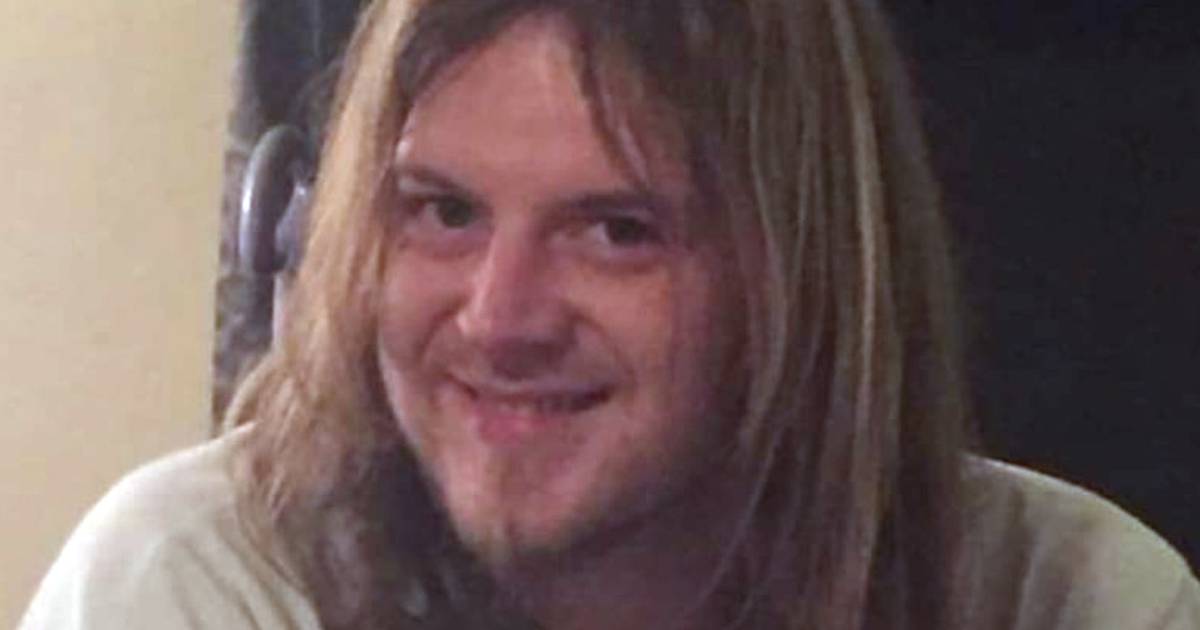 A Kentucky man who shot at people who stopped to help him after he ran out of gas in Indiana, killing a good Samaritan, was having supernatural delusions, according to his mother.

Justin Moore, 31, ran out of gas near an elementary school in Palmyra around 9:30 p.m. Monday, the Indiana State Police said in a statement. While he sat stranded, a police officer, Reserve Officer Zachary Holly, stopped to help, as did two other people traveling together.

Holly asked Moore if he had any weapons in the car, and the stranded man said no, but that he had a knife on him, officials said. After being asked to put the knife away, Moore allegedly pulled out a gun and began firing.

Jacob McClanahan, a volunteer firefighter who had stopped to help, was shot and killed.

It’s unclear why Holly asked about weapons in the first place.

Moore’s mother said that he had been acting differently in the last year after her husband caught MRSA and was hospitalized for seven months.

“He was talking about vampires following him home,” Rachel Crisp told WHAS Wednesday. “Just crazy nonsense stuff like that. It just doesn’t make any sense.”